An Honour Just To Be Nominated

Celebrating COPAwards As A Team 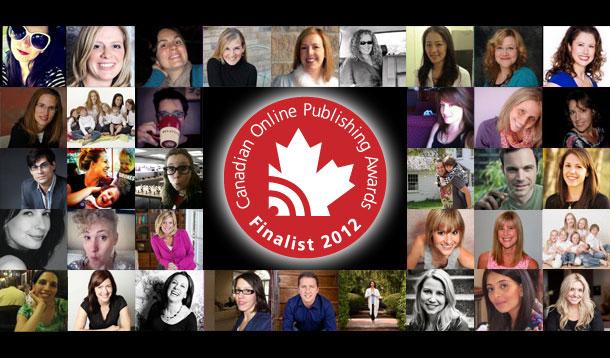 When I found out YMC was a finalist in two categories at the prestigious Canadian Online Publishers Awards, I almost fainted with pride. YMC was chosen as one of four finalists in the Best Overall Online-only Publication. We also made the final cut in the category for Best Blog. Woot!

When I got the good news I felt like I was going to explode if I didn't call someone right away. But who to call? My husband who puts up his wife working all the time? My mother who raised me to follow my dreams? Of course not—first on the list was my partner in crime for the last (almost) five years Sharon DeVellis. The problem was I was in the dressing room at Winners when I was notified. So half-dressed, I called Sharon and yelled/whispered the amazing news to her! We giggled and shrieked (quietly) together about how proud we were that our not-so-little-anymore team was being recognized for all of our hard work and innovation. Next was General Manager Jen Charron, who joined the team two years ago to put processes in place and in her spare time completely oversaw our site redesign. Finally, our awesome Editor-in-Chief Ali Martell received the next crazed call from me to celebrate together. 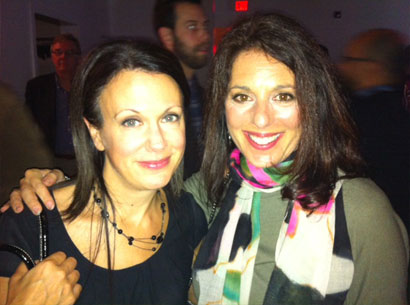 So, now I know what they mean when they say "It's an honour just to be nominated" at the Oscars. It is! It really is such a boost to be blessed by being singled out as one of the country's best! Which doesn't mean to say that winning wasn't important. I really, really wanted to win—both categories. It's an honour to be nominated and even better to take home the gold.

The winners were being announced at a downtown schmooze fest put on by Masthead Magazine, so we decided to make it a party. A dozen of us dolled up, dressed to win. 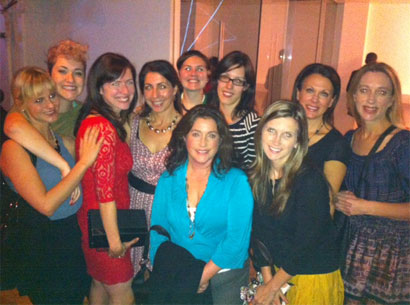 To make a long story short—we lost. Both categories. We didn't get to take home the coveted Gold. Talk about a letdown.

I didn't cry. Because, even though it would have been awesome to be able to shout from our virtual roof WE ARE NUMBER ONE, we can still say WE ARE ONE OF THE TOP FOUR best online publications in Canada. And, more importantly, I work with the the number one team Canada. I'm not just saying that.

The amount of creativity, dedication, passion and plain old hard work the staff and bloggers infuse into the site on a daily basis is what makes it electric. The worst part of not getting to go up to the podium was that I wasn't able to thank my entire staff for changing my life and making YummyMummyClub.ca more spectacular than I could have ever dreamt. And I couldn't thank our readers—YOU!—the women who make the site come alive by reading the posts, writing articles and leaving the comments. Without all of you, the site would be a virtual ghost-town. 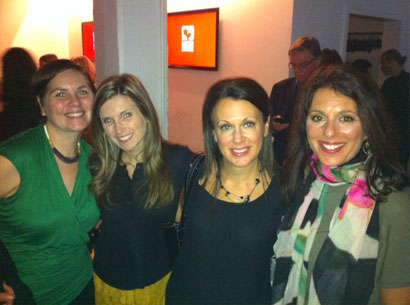 So thank you to Masthead Magazine and the Canadian Online Publishers Association for these amazing nominations. Even though we lost the big one, I win every day at work. (Watch out—next year we're gonna take it home!)

Erica Ehm Exposed! Bucket List Must: Me and Mom in Tuscany