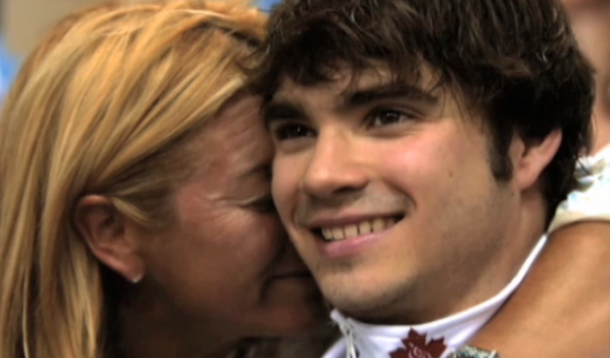 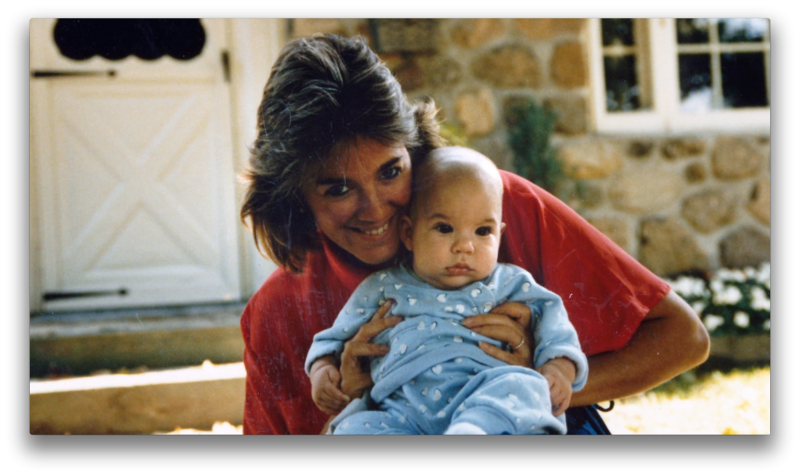 Erica Ehm Exposed! How To Cure the Common Cold Fast