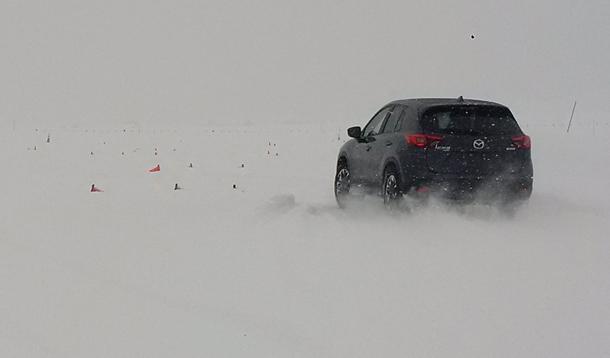 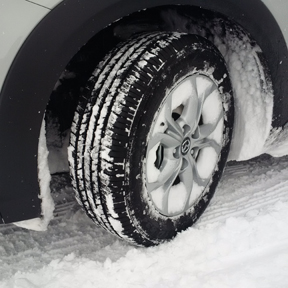 Boys and girls, start… your… engines 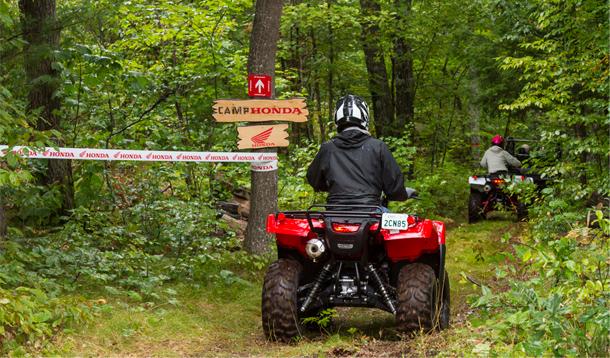 I’m not really anti-outdoors, so much as I just happen to like climate controlled environments very much. I also enjoy concrete and structures, my ideal vacation is being somewhere that has great architecture or a place that is rich in history. Having married someone who is from small town Ontario, well let’s say I’ve had to make a few compromises. Getting outdoors is not my first choice, but where there’s engines and combustion happening – ok, that makes it a bit better for me.

I agreed to go to Muskoka with Honda to explore their power sports lineup with some hesitation. Did I mention that I like climate controlled environments?! Also, I can’t stand anything with more than 4 legs (or 0 legs for that matter) – ok I’m a wuss! Total city girl, I know. My husband? He’s a country boy so Muskoka was definitely up his alley. Our two boys are a mixed bag… they used to love going out for bike rides and such, but for now video games capture their hearts. Maybe we can convince them otherwise...

What I do like about Honda is that they are the only manufacturer with such a varied lineup of power sports. It may seem like their strength is in vehicles (with their Honda and Acura brands), but it may surprise you to know that Honda started out in motorcycles before building vehicles. I suppose they did well with a single-cylinder engine and figured, let’s add a few and get into the auto industry too! If you trace back far enough in Honda’s history, the company actually started out as a supplier of engine components for Toyota. 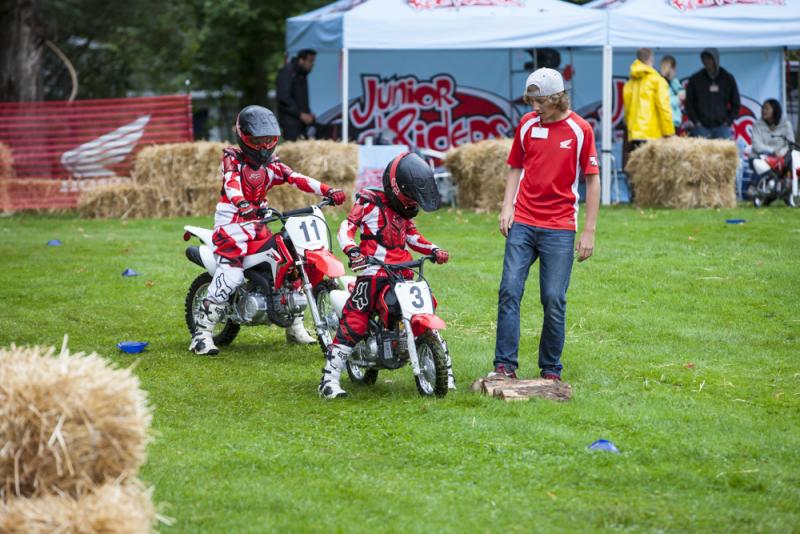 My boys have previously attended the Junior Red Riders courses that Honda runs so dirt bikes were top of mind for them when they arrived at Muskoka. I was happy about that... anything to get them off their electronic devices! 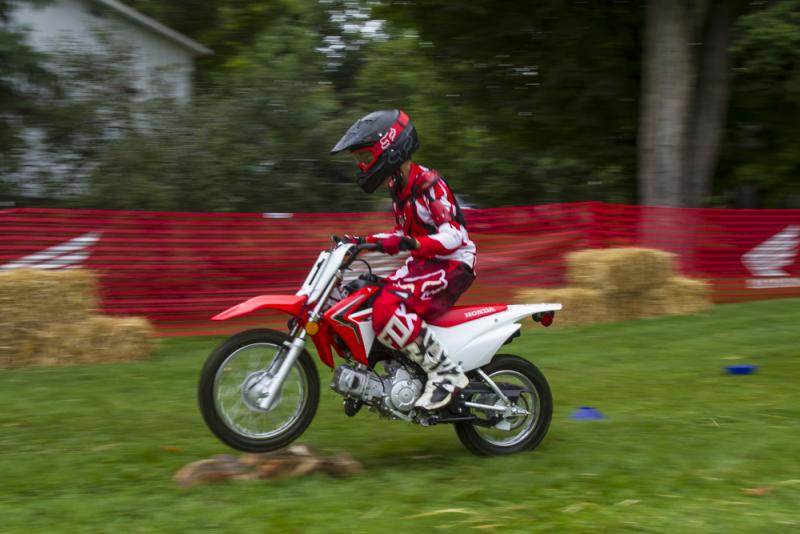 If you have kids who are at all interested in dirt bikes or motorbikes, the Junior Red Riders program is really good at introducing them to safety and provides them with a foundation to build their confidence in handling a bike. My oldest son isn't as much of a dirt bike fan as my youngest, but you know what? There's something to be said about learning a new skill, and it helps with his confidence in knowing that he can handle a motorized bike if he wanted to. 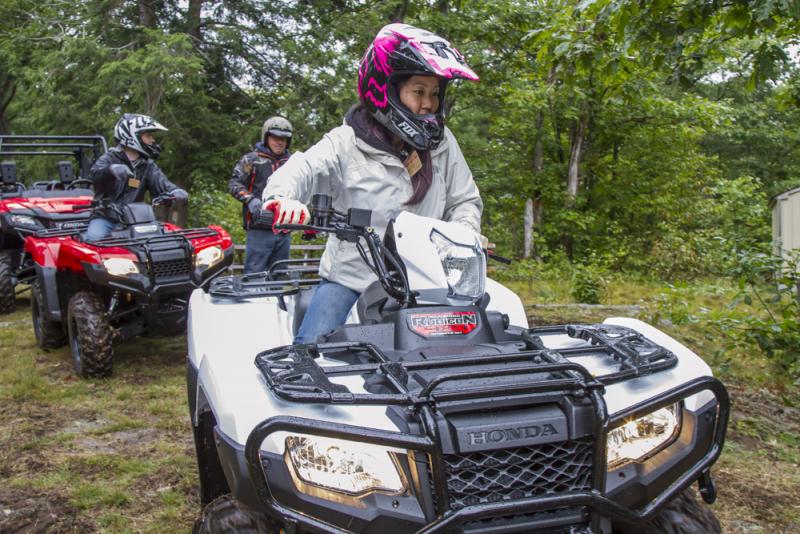 We had fun riding in the Muskoka trails with Honda’s ATVs. It was my first time on one and we went through some great landscape. We also had the opportunity to go off-roading in a side-by-side, it was so good to have our boys together with us going through the trails! There is nothing like being able to conquer terrain in an off-roading vehicle. You can imagine by now that my husband’s country side kicked in. So really, I had three kids to take care of in the woods! 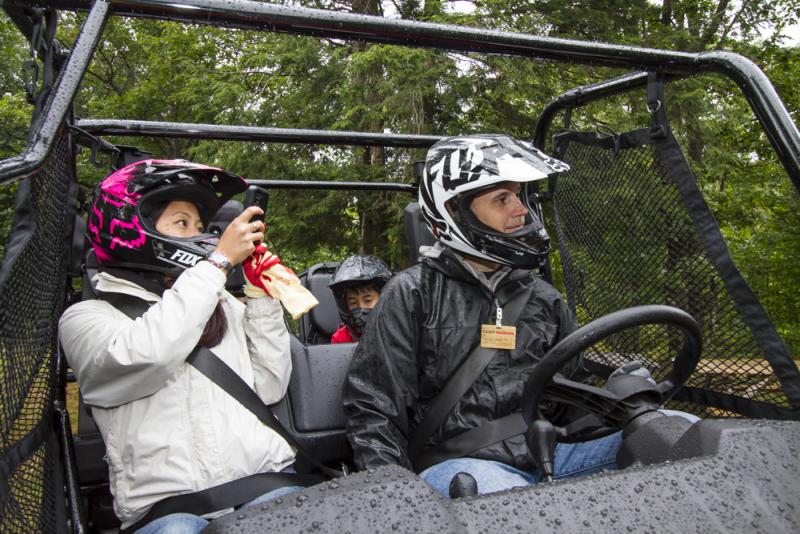 Did you know that there is so much emission control on vehicles today, yet other power equipment (such as lawn mowers, boat engines, etc) have little regulated emission control and are capable of polluting much more than your vehicle? I was happy to know that Honda Marine has been manufacturing only 4-stroke outboard motors for over 50 years. These engines are much more environmentally-friendly and efficient compared to two-stroke outboard motors. 4-stroke motors also don't release oil directly into the water.

As you head out into the waters this upcoming season, remember that anyone who operates a motorized boat must have proof of competency on board (usually a Pleasure Craft Operator Card). Make sure you have the proper safety items on board including a life jacket or personal floatation device for each person. You can check out Transport Canada for more items to keep you and your passengers safe out on the water.

We have an agreement at home. I do the oil change and maintenance/repairs for our vehicles, my husband takes care of the lawn (and BBQ… he doesn’t mind that at all). We’ve had lots of clients who love their Honda lawn mowers (not surprisingly, many are also Honda car owners) and my husband really got into Honda’s trimmer (with a very long model name… HHT25SLTC to be exact). The trimmer is powered by Honda’s GX25, a mini 4-stroke engine. He liked that it was light and that it absorbed a lot of vibration while he was using it. 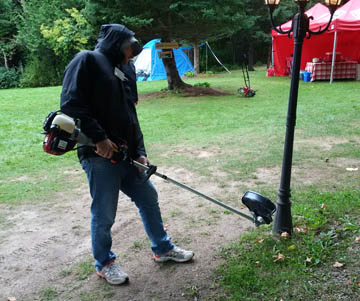 I have a few favourite auto manufacturers, and what I admire about Honda is their varied lineup. It’s not just cars or SUVs, and it’s no surprise that their motto is ‘the Power of Dreams’. This summer, if you’re wanting to get outdoors with some power - there are a lot of options besides just driving on a road trip. Whichever activity you choose, remember that you are operating a machine so make sure safety is a priority and share that habit with your kids. Here’s to making your own tracks in a wonderful sun-filled season! 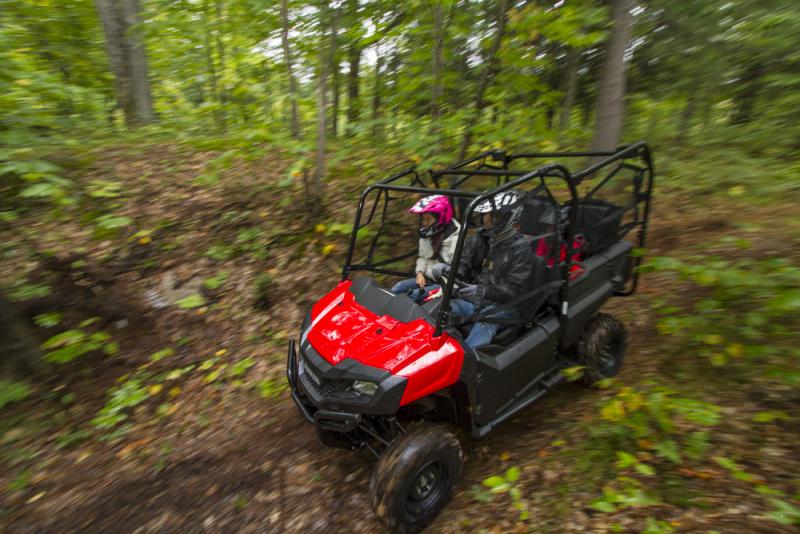 Want to get exploring? Here's 5 reasons you must visit Muskoka.  Want to teach your kids about being courageous and build confidence? Read why dirt biking can help with that!