Reasons You May Want A Higher Mileage Car 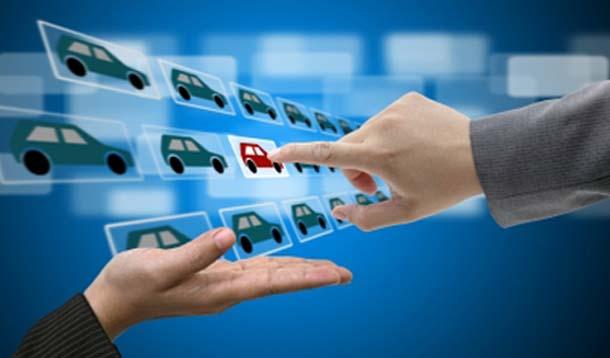 When searching for a used car, many people look at the mileage and think that low mileage means a better purchase. After all, the less a car has been driven, the less wear and tear, right?

This can be the case, but more important questions to ask are how and where the car was driven.

There are many advantages to a newer, higher mileage car including:

Less wear and tear on components

Less load on the engine

A natural by-product of your engine's combustion is water. This water will mix with the oil in the engine, which will break down the lubrication qualities and create damaging acids. Vehicles that are used for longer driving periods have the advantage of maintaining the operating temperature long enough to boil and remove this moisture from the engine and exhaust system.

When you're shopping for a used vehicle, consider its mileage versus its production year. If it's an older car with very little mileage on it, chances are it was used primarily for shorter trips. If it's a newer car with lots of mileage, it's likely that the vehicle was mostly driven on the highway. Keep in mind that the average person drives about 20,000 kms per year.

Of course, you'll also want to see that the vehicle was maintained and regularly serviced. Prior to purchasing, it's always worthwhile to bring it in for a general inspection. Although it's not a crystal ball and we can't tell how worn the engine or transmission is, we can provide a sense of the vehicle's overall condition and report any foreseeable repairs in the near future. It's important to keep in mind that just because a vehicle is sold 'certified,' that simply means the vehicle passes the minimum standards of safety. It's not indicative of the amount of repairs that may currently be needed.

If you're in the market for new cars, check out Ryan Durrell's post on Affordable 2013 Cars to Watch Out For.