Will This Eye-Opening Video Change the Way You Drive?

Other people make mistakes. Slow down. 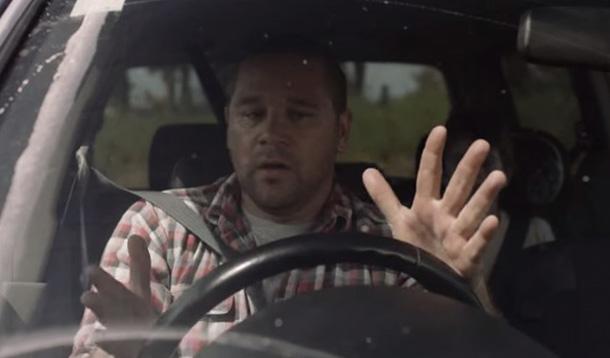 I came across a commercial from New Zealand’s Transport Agency recently. They released early 2014, with the intention of it running for the next couple of years.

In this anti-speeding video, there are two drivers – one speeding and another making a turn into the speeding car’s path. The video is then in slow motion for a bit as the drivers get out of the car and speak with each other. Time stands still though it’s inevitable that a crash is going to happen. 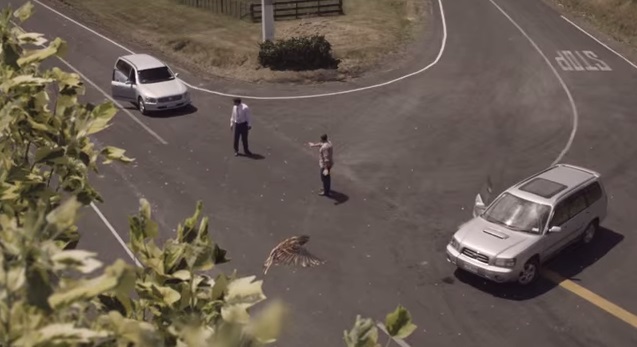 “I’m so sorry, I thought there was time.”

“You just pulled out, I didn’t have time to stop.”

At the end of the video, time resumes and the one vehicle smashes into the side of the other. It’s quite the shocking scene and a sober realization that this is probably how a lot of accidents happen.

‘If only I slowed down…”

“If only I waited another second…”

“If only I yielded to them…”

“If only I wasn’t so insistent…”

The video is fittingly titled “Mistakes” and ends with the words: Other people make mistakes. Slow down.

Sometimes it’s not anything that you did wrong to cause an accident. But maybe if you slowed down, paused that extra second, yielded to the other driver – things might have turned out differently. Sure, we don’t have to yield especially if we’re in the right. You might agree with me though – life isn’t always about being right.

There’s a Chinese saying that my mom sometimes said whenever a car sped past us. It translates to the driver is “rushing to their death.” And I think most of us would agree that it’s not worth getting into an accident if it means that we may save a few minutes here and there. Sadly, I think just as many of us would admit that the thought of slowing down doesn’t actively cross our minds as much as we’d like. 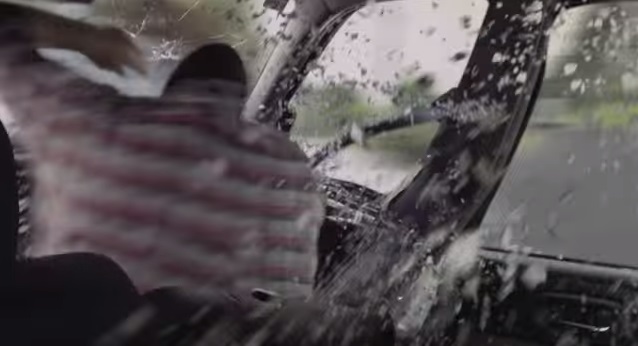 There are many public service commercials out there – and I have got to say that this is one of the better ones.

What about you? What do you think about this ad? The next time you get in your car, will you do anything different – knowing that you only have control over your own driving and not anyone else’s?

As an auto service technician, I’ve seen it all and there’s really no excuse for an unsafe vehicle.

Read this and find out 5 steps to take after a collision.