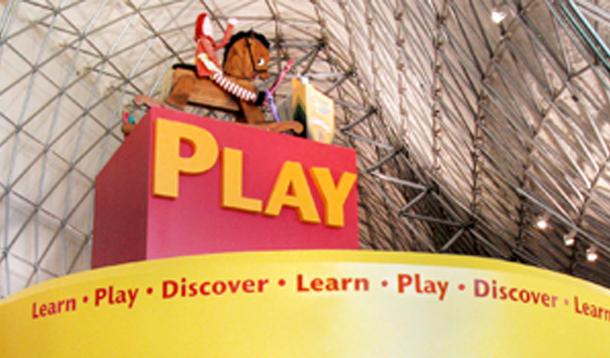 In Rochester, New York (about a 3-hour drive from Toronto), there is a 150,000-square-foot building dedicated to…. PLAY. The National Museum of Play is truly an amazing place and it’s “…the first museum in the world devoted solely to the role of play in learning and human development and the ways in which play illuminates cultural history.”

Our family took this road trip and tested out the 2013 Buick Encore. I was somewhat doubtful at first because we’d be downsizing — we usually travel in my Rendezvous SUV on road trips. I was surprised that the Encore was almost the same length as my SUV, a mini-me version of the Rendezvous. And we had no problem packing everything in. We had just road tested the Chevrolet Trax so it took us a bit to get used to the dash controls of the Encore, especially because we were spoiled with the Trax’s touchscreen panel. The controls in the Encore definitely had a European feel to it with so many knobs and buttons. The Encore had an analog speedometer so I was happy, and it has an option to display the speed digitally in the centre of the instrument panel so they knew how to satisfy the old school and new school. The driver seat had a 6-way adjustment to accommodate for the height difference between my husband and me.

When we arrived at the Museum of Play, the very first thing we saw was the 1918 fully-working carousel! We promised the boys a ride after we explored the rest of the museum. This place is full of exhibits and here are some that we loved:

Sesame Street — they had the iconic 123 Sesame Street steps… without Oscar the Grouch on the side. My husband and I reminisced as we watched old reruns of the show while the boys were playing in the Elmo’s World area.

American Comic Book Heroes — our boys were engaged going through the Super Powers School. There were various relics and trivia about Superman, Batman, The Incredible Hulk and many more. 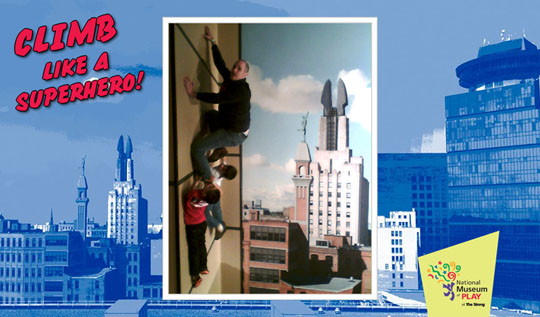 Wegmans Super Kids Market — Kid-sized shopping carts, shelving, and checkout  counters meant that our boys were busy grocery shopping. We definitely noticed that our youngest son picked out the meat products first while our eldest son got to the fruits first. Teamwork! When we went, they had a Lego Travel Adventure exhibit on. We could build with Lego (of course), take a scenic picture of our creation and email it, and there were different stations to race Lego cars. 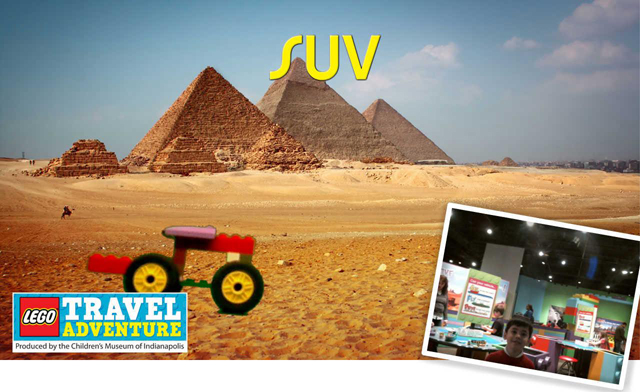 The National Toy Hall of Fame and a butterfly garden are also in the museum, though we ran out of time to visit.

We managed to do the trip on one tank of gas and the ride was quiet… well except for the kids of course. I was very happy with the automatic climate control – the air conditioning came on when needed quietly and subtly. As always from GM, the owner’s manual was full of information on how to operate and maintain the Encore. Under the hood, the do-it-yourself components were laid out well so that you could easily perform basic maintenance. In terms of child car seats, the back of the kids’ boosters lined up well enough with the rear seats, and the seats were relatively flat enough so that if you had to install a rear facing child car seat you could get the proper recline angle without too much trouble. Speaking of seating, one cool feature is that the front passenger seat can fold flat so it’s no problem for the Encore if you want to lug around an extra-long piece of cargo. 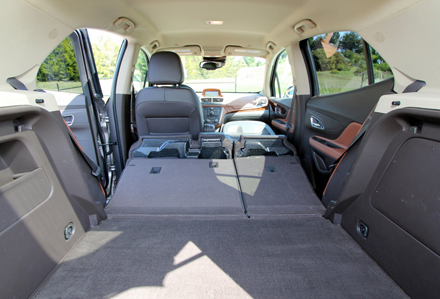 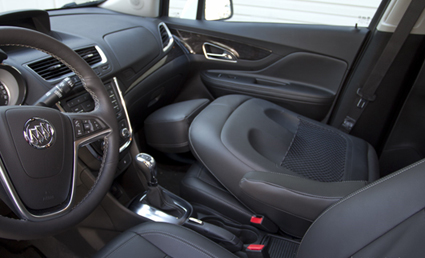 The National Museum of Play was definitely worth the drive and I highly recommend it as a to-do with your family. With so much to experience, we spent about 5 hours at the museum and could have stayed longer! On now through September 8, they have the Atari by Design exhibit where you can "enjoy a rare chance to see the creative thinking behind the finished designs of some of the most popular arcade video games."

This is for sure: on vas retourner encore!

Read this for tips on how to prepare for your next road trip! 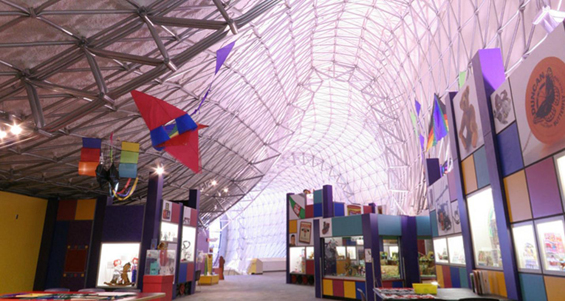