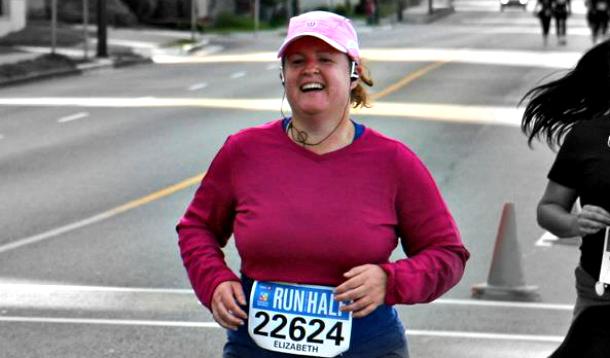 A few months ago, YMC helped Dove spread the word about their “Unstoppable Moms for Unstoppable Girls” program. They wanted to hear messages of unstoppability from Moms to help inspire girls to reach their full potential. Why? Because six out of ten girls avoid activities because they feel badly about the way they look. And that’s six girls too many.

As the mom of a teenage girl, this statistic spoke volumes to me. I would be absolutely crushed if my daughter stopped herself from doing something she loved because she was afraid about her appearance.

Because we are adults and parents, we have a responsibility to our kids to spark the conversation about body image issues, so I was super excited to see the contest's winning stories—four stories from women across Canada who are unstoppable and inspirational.

Luckily for me, I was given the opportunity to actually speak with one of the winners—Beth Hodges, who is from my neck of the woods here in BC. Since Beth was on vacation in Phuket, Thailand at the time, we didn’t get a chance to meet in person, which means we did the next best thing—Skype! 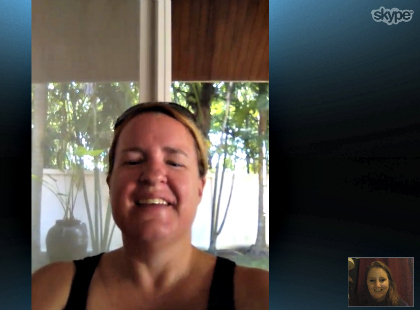 Beth was sitting on her deck in Phuket enjoying her morning coffee, and I was on the other side of the Pacific Ocean having a glass of wine in my living room while we chatted.

How civilized is that? Technology rocks.

Beth’s story is the epitome of what an unstoppable woman is. As a child, she loved running but when she tried out for the track team in Grade 8 and didn’t make it, she thought it was because she wasn’t as skinny as the other girls. It wasn’t until she was 40 and her son was a year old that she got back into running again.

After that, everything changed for Beth. Using the Couch to 10K app, she trained for her first race. Then she was hooked and signed herself up for more races. In just one year, Beth did one triathlon, three 5K races, one 8K race, five 10K races, and FOUR half marathons! 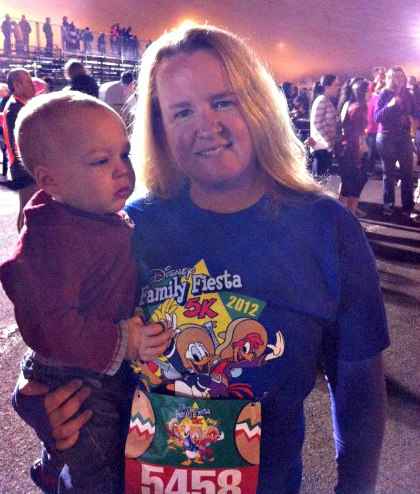 I don’t know about you, but I got tired just typing that, never mind actually doing it.

And with all of that training and running, not only did Beth keep active and busy, she also lost 50 pounds. 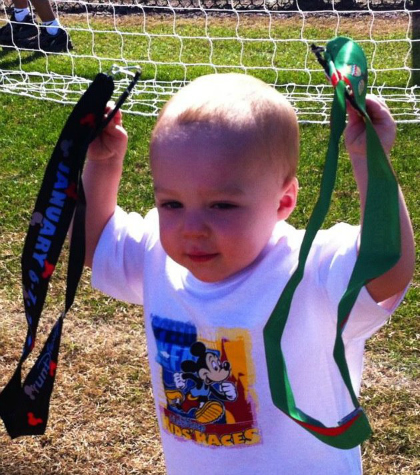 Being the stepmom of two girls who are involved in sports, Beth knows firsthand how important it is to lead by example. When she saw YMC’s #GirlsUnstoppable tweets about the Dove program, she knew right away she wanted to enter and tell her story. 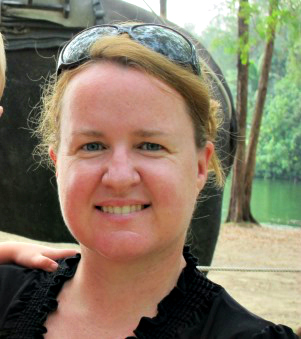 As one of the winners of the Dove Unstoppable Moms contest, not only did Beth win a prize, but $2,500 was also donated to a charity of her choice, which was Plan Canada. Beth chose Plan Canada to receive the donation because she likes the education component of the charity. As she says, “If you give people the skills and opportunity to succeed...they will.”

Now, I am famous for dipping my toes into new activities, going at it full-force and then kind of slowing down, even dropping out of some activities. (Did I really think I was going to become a kayaking champion?) I have huge admiration for moms like Beth who don’t use their busy lives as an excuse for not doing what they want to do. “You have to walk the walk”, she told me. “It’s essential for your well-being, as well as for your kids”.

And what’s next for this unstoppable mom? Muay Thai Boxing. She’s just started and loves it. So much so that her husband and her 3 year old son are also trying it out. This is very awesome, indeed.

I’m so glad I got the opportunity to speak to Beth and hear about her story firsthand. Not only is she an unstoppable woman, she’s also one who’s inspiring and motivating her family to follow her lead. 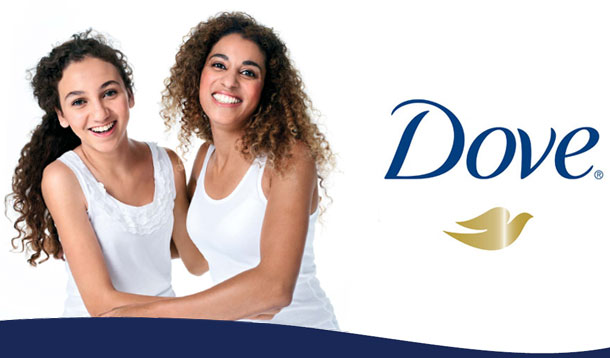