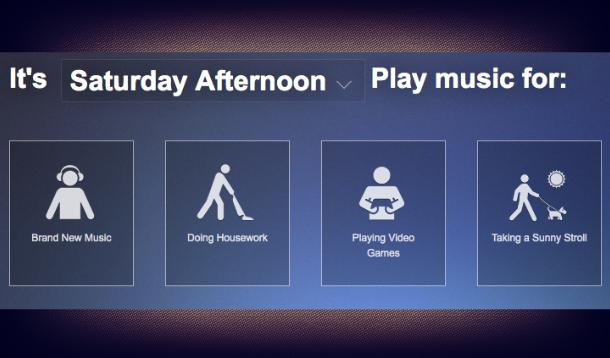 From the moment last summer that I first discovered the music-streaming app Songza, I fell in love with everything about it. It offered expert music playlists that were commercial free, and curated to fit exactly the mood I was in.

The latest version — Songza 3.0 is even better, which is hard to believe and yet it is true.

If you’re not familiar with Songza, it is a free music streaming app that offers incredible playlists for every occasion and mood. It is currently available for iPhone, Blackberry 10, Android, Kindle and on the web at Songza.com

Songza 3.0, released this month, shows a new concierge screen with changes to its look and to its intelligence. In just a few clicks, you can find the perfect playlist to go with your mood. If you’re in a real hurry, just shake the app from the concierge screen and you’ll get a question asking what mood you need music for. 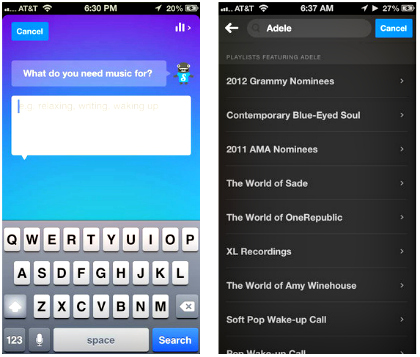 At home, I like to listen to the web version of Songza — then I can easily play it through our home theatre system, or through the speakers in my office.

Even the kids like picking the “mood” for the playlists and love some of the creative energy behind the names that the concierge offers. 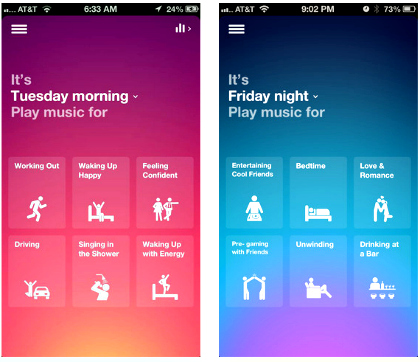 As I’m writing this post, it’s the end of another busy day and the kids are fast asleep. The house is quiet and still, a perfect time for writing. Looking for some suitable music to write by, I quickly found this playlist on Songza:

Songza’s promise to its users is that they will help to effortlessly find music that makes your life better... and it does. Give it a try and you’ll see what I mean.

An Unfiltered Day Of Your Life 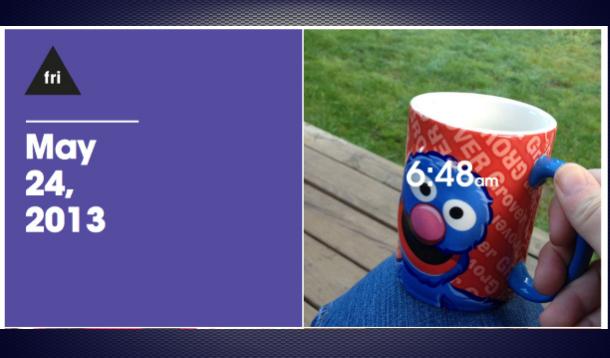 Last week I was introduced to a very cool new photo app called “Days.” Days is a visual diary app — something that you can use to share moments in your day.

According to their description on iTunes, “Days is the most natural, authentic, and casual way to capture and share your life. Keep your days private or share them with friends and family.”

I’m always up for finding more ways of sharing photos, so I gave Days a try. And quickly fell in love with it. 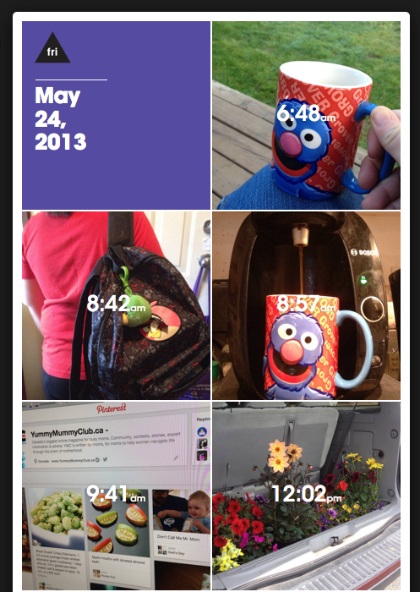 This is a little bit of what I was up to last Friday.

What separates Days from other photo-diary type apps is that the photos are unfiltered — you have to take the photo from within the app itself and there is no editing involved. No cheating or trying to make the day look any more beautiful than it already is. Each photo gets timestamped and entered into your “day.” At the end of the day, you have the option to delete any photos from your “day," but you can’t edit any of them, or change the timestamp. I love the organic feel of that, it’s life unfiltered.

Sharing your “days” can be done via text message, email, or by posting to Facebook, Twitter or Tumblr. This is great for people who want to share their day with friends or family, without emailing them 10 photos at a time, or posting them to a social media site. And having the option to keep your photos private means you are only sharing them with the people you want to share them with. I like that.

I also really like the feature of being able to create animated GIFs with my photos — it was a lot of fun to experiment with. (Don’t tell my kids, I’ll never get my phone back!). 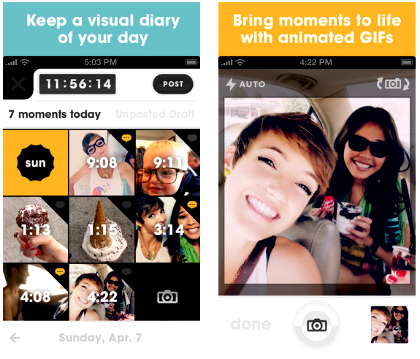 Additional features of the Days app:

I have a feeling that my family will be using Days quite a bit this summer, it’s a great way to quickly capture those fleeting moments of your child’s summertime without spending extra time fussing about what the photo looks like.

Life unfiltered can be a good thing indeed. 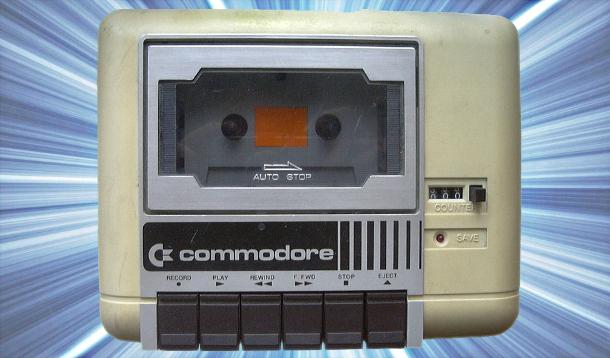 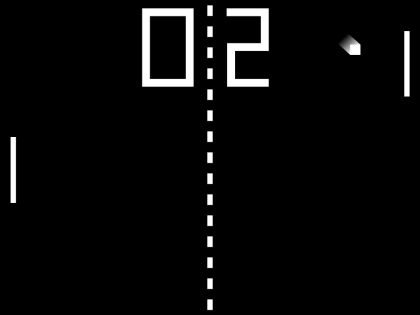 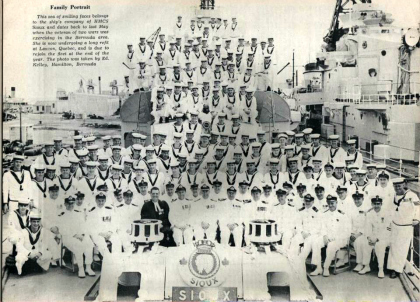 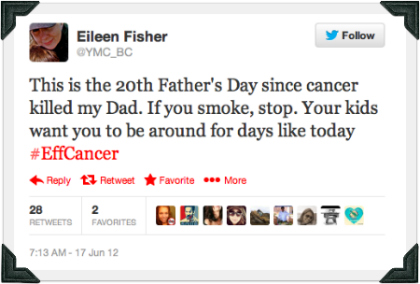