You taste. You tweet, you get. Like money, only more fun. Coming March 7-9 to Toronto’s Eaton Centre 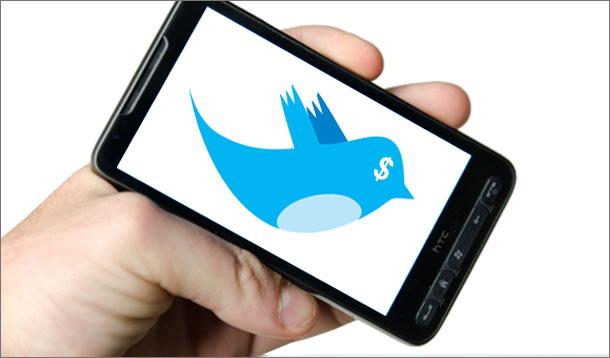 There’s a new cereal in town, and it’s making its debut by way of a very innovational and fun promotion, Canada’s very first “Tweet Shop.”

No, not “Treat Shop” or even “Sweet Shop,” I said “Tweet Shop.” You know, that Twitter thing we all do all day.

What’s got my GigaMom techy-senses going is how All-Bran is launching their new cereal, by way of the Tweet Shop. All you have to do is go down and visit the Tweet Shop in person at Toronto's Eaton Centre from March 7-9, try a sample of the new Kellogg's all-Bran Cranberries & Clusters cereal and then send out a tweet while you are there using #AllBranTweetShop and voila! Your tweets now equal currency.

That’s right. You eat, you tweet, you get. It’s like money, only way more fun (and delicious).

I tried Kellogg's All-Bran Cranberries & Clusters for breakfast recently and really enjoyed it. The kids tried it too and the verdict was two thumbs up. Not an easy feat at breakfast time, believe me. 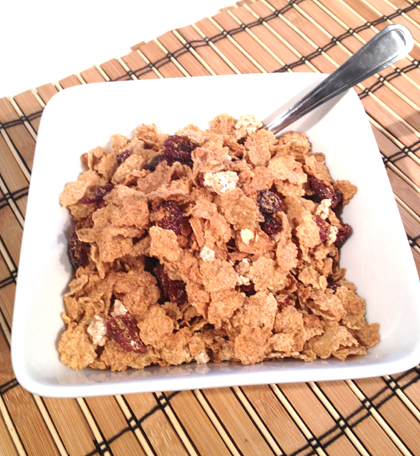 I’ve become a bit of a label-reader on our foods lately, and when I flipped the box to read the Nutrition Facts, I was stunned to see that one serving has 7g of fibre. SEVEN. That’s about the same amount as eating half a cup of beans. Cereal wins, no contest.

The All-Bran Tweet Shop will be open from March 7 to 9 at Toronto’s Eaton Centre, Trinity Way, near Sears on Level 3. Visitors are invited to visit the Tweet Shop from 10am to 9pm (Thursday to Friday) and from 9:30am to 7pm (Saturday). Enjoy a tasty sample of All-Bran Cranberries & clusters cereal and you can either "BYOPhone" or use one of the All-Bran tablets at the Tweet Shop and join in on the #AllBranTweetShop fun.

I’m excited to hear about an innovative way to use social media like this. The idea of combining Tweets and Facebook posts with an actual “shop” is different and I love it. I believe Tweet Shops could be the next big thing to connect consumers with social media and that we’ll be seeing more of them in the future.

Your money’s no good here, but your tweets and Facebook posts are.

That’s my kind of currency. 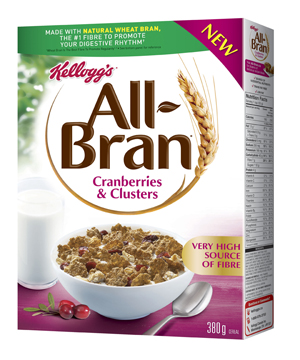 BYOPhone or use one of the All-Bran iPads at the Tweet Shop and tweet to get a full-sized box of All-Bran Cranberry & Clusters Cereal!

This is proudly sponsored by our friends at All-Bran.
www.allbran.ca