When Technology Does Not Make Life Easier

Sometimes The Tech Gods Frown Instead Of Smile 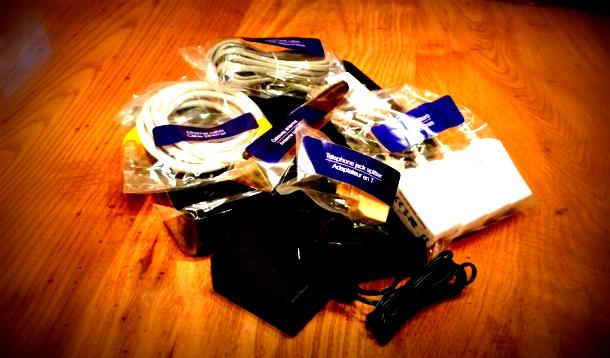 There’s a song in my head today. It’s an old song—about 20 years old, and it’s called “The Bug.” Two lines of this song, in particular, have been repeating in my techy brain for the past several hours.

That pretty much sums up my day tech-wise yesterday. The tech gods were not smiling upon me and I ended up feeling like the smushed bug on a windshield.

That’s a great visual isn’t it?

Hiccups with technology are pretty common for just about everyone, I mean, nothing’s perfect and over the years I’ve learned how to roll with the unforeseen problems that suddenly pop up out of nowhere and give your day a different direction. (I'm actually getting pretty good at it.)

Only for me yesterday, the only direction I was going in tech wise was down, down, down.

As in, no freaking internet service. At all. All day.

Midway though my morning yesterday, the wi-fi in our house went out. No problem! I went into “wi-fi rescue” mode and went through the usual steps to try and restore it. 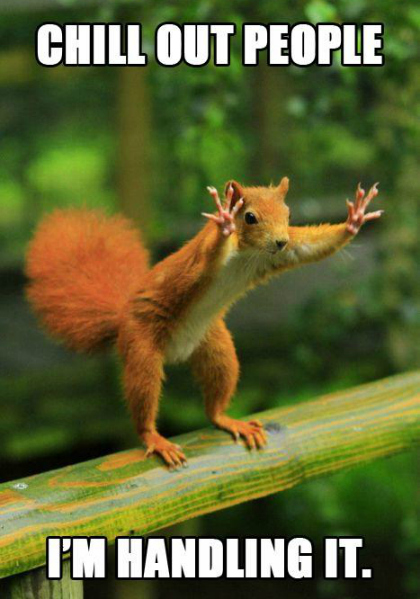 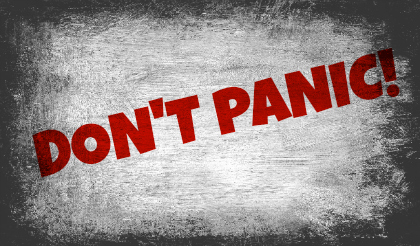 After about 40 minutes of troubleshooting with the service provider, the rep suddenly noticed where I lived. “OH!” she exclaimed. “I know what’s wrong!” Then she proceeded to explain to me that they were doing an upgrade in my area, and as a result there was a service outage that would last for an undetermined period of time. 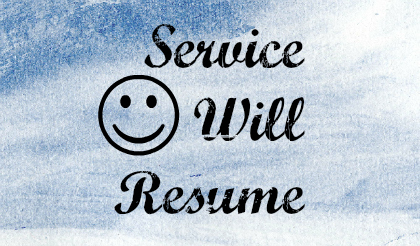 Happy with that answer, I realized that other than packing up and setting up my office in the local coffee shop, the only option I had was to use my iPhone as a personal hotspot.

I know. Personal Hotspot. It sounds like alot more fun than it actually is. What it actually means is that I used my phone’s 3G service to connect my computer so I could work for a few hours. I’m not sure what that’s going to do to my cell phone bill, but if you see me out collecting pop bottles next month you’ll know why.

After a couple of hours of me using my Personal Hotspot, I called my internet provider again for an update. “Good news!” was the reply. The upgrade was completed and the outage was over. And the very good news is that my internet service was going to be better than ever.

But... the bad news is that my modem they provided me with 2 years ago would no longer work.

But... the other good news is that they would give me a brand new better-than-ever modem!

(Can you now visualize me banging my head repeatedly onto my desk? Because I totally was. I almost knocked over my half-empty bottle of Bailey’s in the process.)

Realizing that with all of the devices in our house that were dependent on using wi-fi, there was no way we could wait 5 days for a new modem. But guess what?

Good News! I was told I could pick up the new modem at one of their stores.

Bad News! The closest one was a 90-minute drive away. 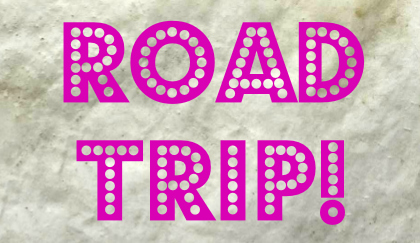 So, you can probably guess what the rest of my day entailed. A three-hour road trip out to their store & back, and then some more fun-time spent setting up a brand-spankin' new wireless network in our house.

With all of that happening in just one day, not to mention the other elements of the day such as picking up kids from school, getting them to their after-school activities, homework, dinner, laundry, yada yada yada, my previous beautifully organized day became completely turned upside down. I basically only had my phone to work with without being able to use my computer, my brain was a boggled mess. Mid-afternoon I managed to send out a feeble tweet & Facebook post that simply said, “Worst. Day. Ever.”

I’m pretty sure people thought I was dying. I don’t usually post mopey negative stuff, so I think a few people were taken aback. Tweets and replies came back with reassurances that whatever it was, things would be okay.

So if you were worried about me yesterday, thank you and you were right, things turned out okay.

And then after all of that, the song “The Bug” came into my head, and I’ve been singing it to myself ever since. By the end of the night, after everything was fixed and the kids were in bed, I exclaimed to GigaDad, “That’s it! I’M THE BUG!” I took the puzzled look on his face to mean that he agreed with me. Obviously.

I may have been the bug yesterday, but today I’m going to be the windshield. With big freaking wipers to clear yesterday’s bug-smush away.