The Legacy Of A Tech Pioneer 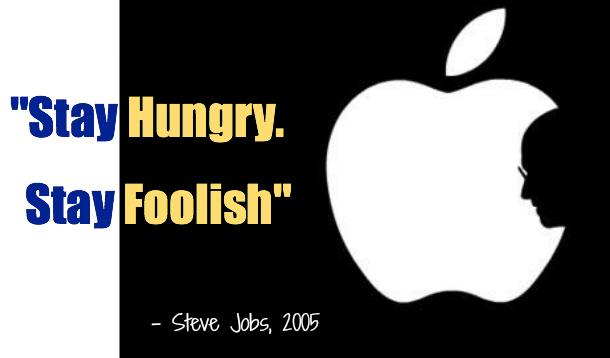 It’s already been a year since Steve Jobs passed away. For me, the day he died was one of those moments where I’ve been able to recall where I was at exactly the time I heard the news.

I was sitting at my desk, working, surrounded by Apple products. I read the news on my Mac at the same time as my iPhone alerted me to a breaking news update of his passing.

As the tributes poured in after news of his death, words to describe Steve Jobs included “visionary,” “pioneer,” “creative genius,” and my personal fave.... “a true wizard amongst Muggles.” Now, a year later, the tributes to Steve Jobs continue.

All of those words definitely applied to him. Steve Jobs built something out of nothing, changed the word and started it all out of his parents' garage.

He was the epitome of a pioneer and is an incredible role model for kids (and adults), showing that if you have a dream and a vision, you can do it. All that’s stopping you from achieving what you want in life is.... you. 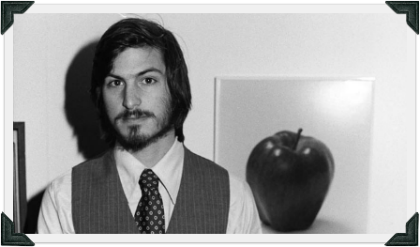 Steve Jobs lost his battle with cancer on October 5th, 2011 at the age of 56. The day before he passed away, the iPhone 4S was announced. Two days after Steve Jobs’ passing, the phone was released. The nickname for the iPhone 4S quickly came to everyone: “4Steve.”

In a world where technology changes so fast, I can’t help but wonder what he would have been working on in the past year. What new devices he would have wanted to create, what technology he would spearhead, but most of all, what was he excited about introducing to the world next? Unfortunately, we’ll never know. But I’m hopeful that his legacy has inspired more tech geeks & freaks to adapt his unique mix of ancient Buddhism and modern technology. I’m trying, but the black turtleneck look just doesn’t go with my hair.

This video is of Steve Jobs' commencement address to Stanford University in 2005, about a year after his diagnosis. It’s 15 minutes that every person should listen to. It contains wisdom, thoughts, and intelligence but ultimately is a man sharing what he has learned with young adults about to forge their way through the world. He doesn’t waste any time in pointing out the irony that he was in fact a college dropout and I love that. But listen to the end, to the quotes he shares with the graduates.

And then share those words with someone you love.

Thank you Mr. Jobs. You were a revolutionary and did indeed change the world.

“The only way to do great work is to love what you do.” —Steve Jobs