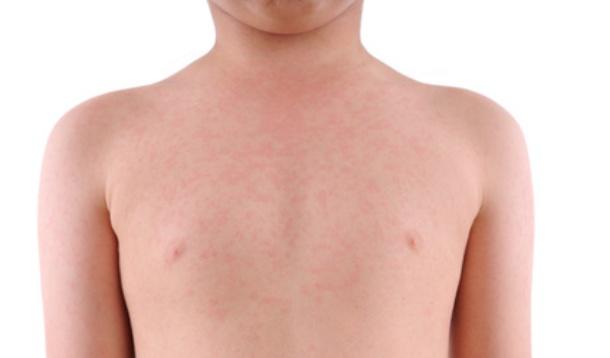 Dr. Kim Foster: Wicked Health Could Your Child Have Arthritis?