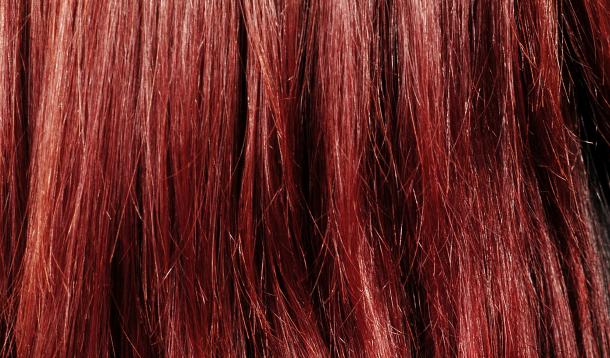 Let me preface by saying I am not a hair stylist.  Yes I have managed and operated hair salons, in my career, but I am neither a colourist nor am I qualified to cut hair.  I understand the language of hair stylists and I am always looking for quality hair products, so when I was sent a full set of the new Avon Advanced Techniques Professional Hair Colour I was very intrigued.

First, Avon has really been turning their old fashioned image around these last few years.  With new formulas, cutting edge ingredients, and a sleeker design to their packaging this company has managed to appeal to a new generation without sacrificing their affordability.

Not everything produced by Avon is high quality but, like all cosmetics companies, they have some really outstanding items.

Second, Avon is branching out from traditional categories that have been their bread and butter for decades.  This is good and bad because it will certainly give them a higher profile with consumers but it can mean cutting corners to get to the market quickly with new products.

When I saw the new hair colour I knew I had to bring in another expert to help me evaluate the formula.  So I went to my colourist and asked him to look at the ingredient list and claims made.  What I didn't do was tell him the brand.  I wanted a strictly professional opinion based on his knowledge of formulations and ingredients.

Here is what I learned about hair colour:

Colours never translate as seen in a colour swatch because different hair can have different porosity meaning it will take the pigment differently.  There is always a variance in shade based on individual hair.

My colourist was very clear about in-salon colour versus home colour.  He actually said a great many home colours are ok to use, the problem is that often the developer (peroxide) provided with them has too high a lift factor often causing breakage and some of the home colours contain metallic salts which cause intense build up of pigment which damages the hair.  Most consumers would not know (until it is too late) if their home colour will do this.  Often he has to correct these issues in-salon.

After looking at the ingredient list I provided him this was his feedback about the new Avon products:

It certainly was a professional quality formula.  The colour itself does not contain metallic salts and when he checked it against his colours in the salon the formula was almost identical.  He said every formula works slightly different but this would be a formula he would experiement with as a professional.

The developer was the highest volume peroxide available.  His concern was that it was not ideal for all types of colouring.  For example he told me for the type of work he does on my hair it would be too strong and the result would be very intense.  It certainly would ensure grey coverage, almost 100%, but grey coverage is not the only reason to colour hair.

The after treatment "seal" was not up to his standards.  It simply will coat the hair with a silicone that will create shine but won't last.  He prefers a post treatment that will penetrate the hair and last for several weeks.

Overall he said the formula would live up to its claims but reinforced that the biggest difference between a home colour an in-salon is the technician.  He pointed out that even with my colour he custom blends it to suit me based on how much grey is being covered, how often I am able to recolour my hair, the mixture of pigment (he always custom-creates the right level of brown and red).  None of this can be done at home with one tube of colour and a high-level peroxide.

Meets the standards of "professional" product but can be limiting for custom work.  With 23 colours in the range there is certainly something for everyone's taste. The developer (peroxide) is a high level, which is great for grey coverage, but will prove less than desirable for fashion colouring.  While cerainly less expensive than going to the salon, it is important to note the cost of in-salon colour is not just the dye.  The higher fee is also for the expert application.  Something a home dye can never provide. 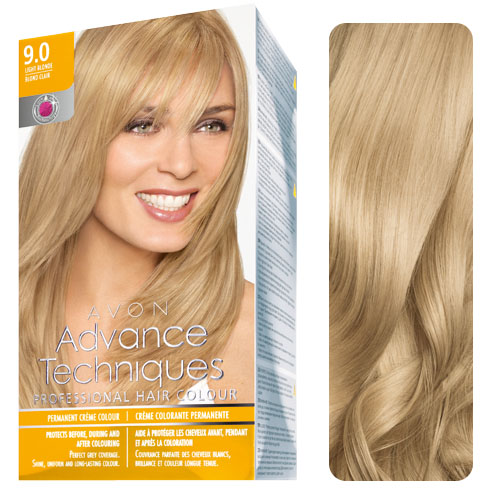 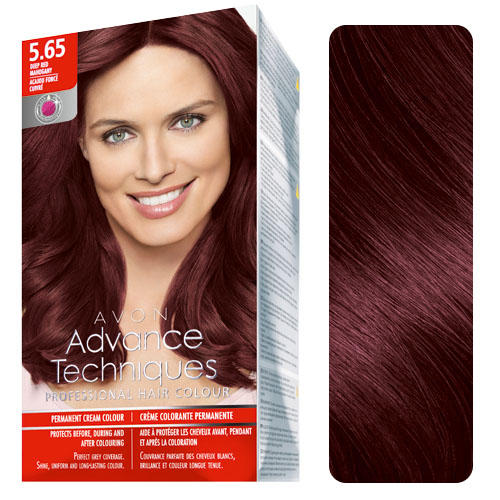 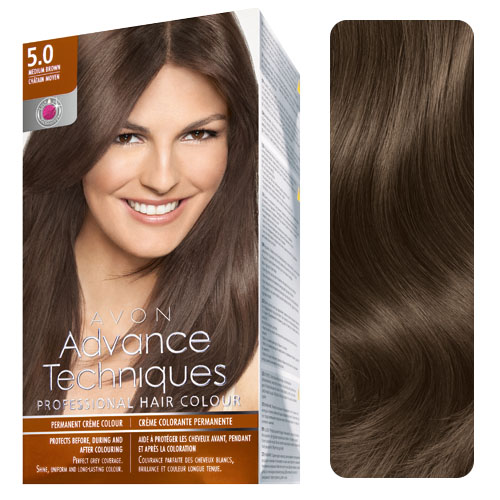 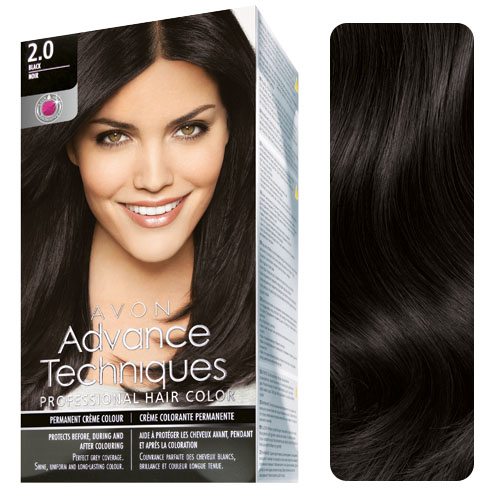