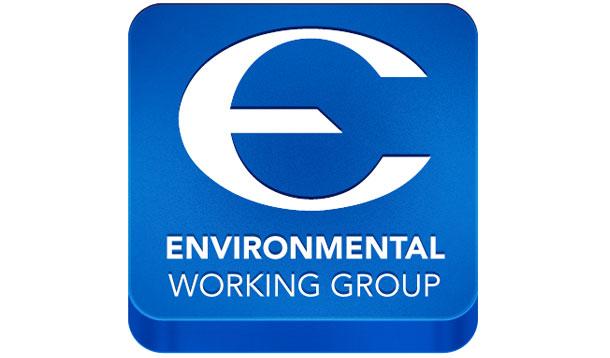 Let me preface this by stating that I am in full support of safe, useful, and effective cosmetics.

I personally respond to feedback from my consumers every day, and have continually adjusted my retail offering and manufacturing processes to meet their exacting standards.

However, as an owner of a cosmetics company, I have never bent to the pressure of lobby groups, least of all the Environmental Working Group (EWG).

This organization has been around since 1992, and is a multi-million dollar lobby group for the organic and environmental industries. Nothing wrong with that at all. However, the scare tactics that they use to push their agenda are highly dubious, and this organization should not be considered reliable, at all, as a consumer watchdog for the cosmetics industry.

In fact, the EWG has so many dubious practices that the number of said practices is almost impossible to list in its entirety. With any real review of their statements (which are presented as facts), it quickly becomes obvious that there is no real science behind the claims that they make in regards to a great many issues, including the safety of cosmetics. In fact, a full 79% of members of the Society of Toxicolgy have published that the EWG overstates or misleads the facts in regards to the safety of personal care products. The University of California Davis Department of Food Science and Technology analyzed EWG’s methodologies and found that they fail basic scientific principles.

Most interesting, to me, is their Skin Deep Database, which is presented as a fact-based safety guide to the toxicity level of ingredients in personal care products. This list could not be more misleading if it tried.

Besides the obvious errors of non-existent compounds (a listing for polyparaben quotes several "studies" and possible health risks of this compound, but the only problem is, there is no such compound—it doesn't exist!), and the inconsistent scoring method (identical ingredients with identical behaviours and properties get wildly different health concern ratings), and the fact that the EWG warns against specific brands, but then directly from their website links to their affiliate shopping site, which lists the very products for sale—besides ALL of these issues, the most pressing concern about the Skin Deep Database is that it is not at all based on any fact.

The database is never peer evaluated or updated when new scientific information becomes readily available. It seems that the EWG is so committed to the database being a definitive authority, they are unwilling to modify or update the database as the scientific community discovers new information. If this was really a scientific database, it would be edited and modified all the time. Any database that does not adjust as new information becomes available is unreliable at its very source. I do not mean to imply that the EWG needs to update the database more frequently, what I am saying is that since 1992 it has not been updated even once, and there have been many scientific studies done on almost all of the ingredients listed in the database during that time. Of the almost 6,000 allowed compounds for use in personal care products, 2,300 have been scientifically reviewed since 1993 alone. That is 2,300 ingredients with new information about their behaviour and safety that have not been updated on the database.

Consumers should have access to reliable, accountable information to properly inform their purchasing choices. The EWG, with their Skin Deep Database, is not one of those sources.

I would like to acknowledge the research of Dr. Perry Romanowski for some quoted statistics and sources in this blog.