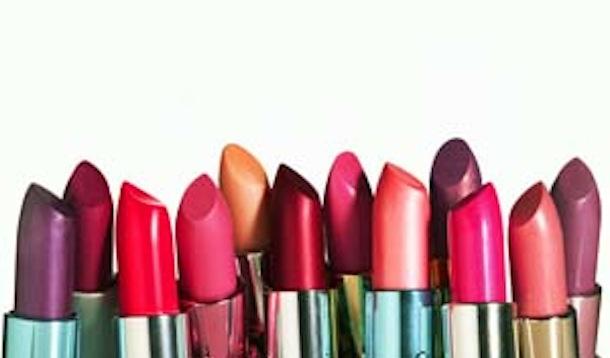 Cosmetics preservatives have really been under the microscope these days. I have actually been writing about them a lot. This particular category of cosmetics ingredients generates more questions from readers than any other group.

It is important to understand that preservatives are critical in the manufacture of safe and reliable cosmetics and as such should not be taken out of the formulas altogether (as some watchdog groups are calling for) but rather used correctly in a finished formula. Sodium Benzoate is one of the most reliable preservatives used in cosmetics today.
A compound of basic sodium and benzoic acid, this preservative is so inert that it is used in most food production as well as cosmetics and has no known toxicity at all.
Here are some simple facts about the compound:

the base compounds appear naturally in ripe fruit

prevents the growth of bacteria, mould and fungus in cosmetics and food products
This is not to say that Sodium Benzoate is fool proof for safety. As a matter of fact when present with Vitamin C, in cosmetics formulas, it can turn to benzene, which is a known carcinogen. However, it is usually only used in formulas that do not contain significant levels of vitamin C.
Additionally when mixed with certain colour additives it has been shown to cause hyperactivity in children (think: sugary cereals and candy products).
What is interesting, however, is that the Food Standards Agency (a US agency) has stood by Sodium Benzoate for use as a preservative and recommended the removal of the colour agents rather than the preservative itself.
Overall this ingredient is one of the most reliable on the market and incredibly safe for consumers.
Category:
Style - Beauty
Tags:
daniel thompson
beauty busted
ingredients
sodium benzoate
cosmetics safety
dan thompson