Cosmetic Preservatives Can Be Confusing 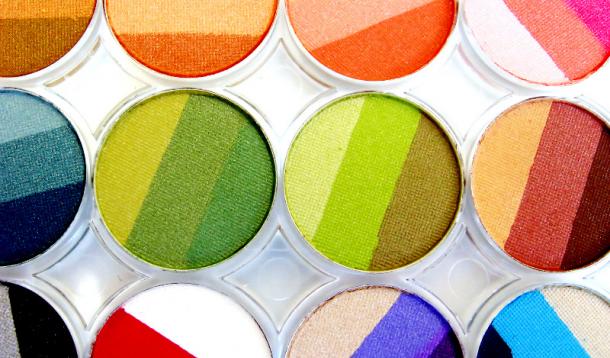 Over the last few years, consumers have become more and more aware of the ingredients used in their personal care products. There has been a lot of conversation, tweeting, blogging, discussion, and general confusion about what constitutes a safe ingredient and what constitutes a "toxic" one.

I have always said that savvy consumers should read the labels carefully and be aware of what they are actually buying. When it comes to active ingredients, cosmetics companies like to overhype the abilities of the ingredients to imply some miracle-in-a-jar. Of course, this is often just marketing hype, with little or no truth behind the claims.

But what about inactive ingredients?

The most maligned category of inactive ingredients is that of preservatives—there is a lot of misinformation about them and a lot of media hype around the possibility of preservatives causing really terrible health problems. Aside from the fact that there has never been a single case of anyone being diagnosed with any type of cancer or genotoxic reaction from using a finished cosmetic product, the misinformation continues. So much so, that even industry professionals are so confused that they do not know what will be the next ingredient that will be the "toxic" killer!

This week, I was asked by Terra20—a new concept department store opening in Ottawa, on Saturday—to explain an ingredient in a cosmetic that had some people in their office concerned about the safety risks for their customers. This is a legitimate concern, of course, and one that I was happy to help with.

Since parabens have become a preservative ingredient that consumers no longer want to see in their cosmetics, there have been a great many alternatives that have been getting a lot of attention. One such group is the formaldehyde-releasing preservatives—also not very popular with consumers. Urea is a prime example of this type of ingredient, and it has been getting some bad press, because of the potential risks of formaldehyde on the skin. As such, a lot of people are now asking if there is a formaldehyde-releasing ingredient in their cosmetics, and Terra20 has a mandate to not sell any cosmetics containing these types of ingredients.

Which brings me to Sodium Hydroxymethylglycinate.

This preservative has become popular with cosmetics manufacturers, because it is regarded as a very safe alternative to many objectionable preservative ingredients. It does, however, have some degree of confusion surrounding its safety.

Here is my reply to Terra20: