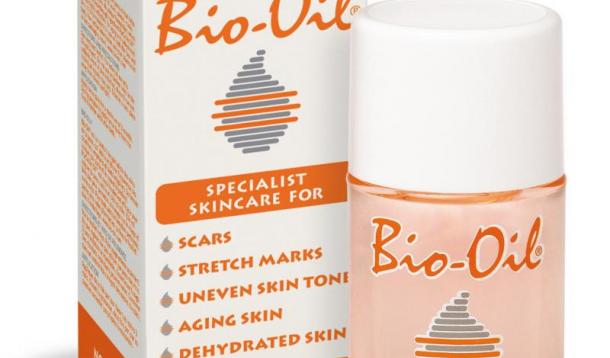 Recently I got a phone call at my office from a consumer who wanted to know if she should use Bio Oil to treat her stretch marks.

I have seen Bio Oil before, my sister actually was using it. One day I was at a drug store with her, just doing some Saturday shopping, when I saw it in her cart. Having not heard of it before I asked her what it was.

Are you pregnant? Check out our week-by-week Pregnancy Guide.

Of course I was interested because I know the success rate of so called scar treatments being sold over the counter. I have never really been that impressed by any of them.

Sure enough the ingredient list revealed the formula could not possibly live up to the over hyped claims made by this product.

". . . is efficacious in improving the appearance of scars. After 8 weeks 92% of subjects showed an improvement."

What they don't tell you about the study:

1.  There were only 36 subjects tested—not at all a large enough sample to find any true results.

3.  What was it tested against? Yes there was a placebo but did they test it against other products of similar formula?

Here is why point #3 is so important:

Bio Oil contains 29 ingredients of which four are plant extracts found in almost every body product on the market, two are vitamins used in every cosmetic formula I have ever reviewed, one is mineral oil (think baby oil), and everything else is slip agents, fillers, fragrance or dyes.

1. Oil that will take time to absorb and can ruin fabrics.

2. Not one significant ingredient to improve scarring that cannot be found in numerous formulas for less money.

4. Presented as a near medical option when the formula itself is basically a scented baby oil.

This product is dressed up as a near medical option for scar treatment but is, in reality, as run of the mill as they come. The studies proving is effectiveness are misleading and incomplete while the actual formula itself is so basic you could buy a bottle of vitamin E enriched baby oil and get the same results.

Over-priced, over-hyped and certainly not worth the money.