April 5th will mark the 20th anniversary of Kurt Cobain’s death. He was only 27. April 5th will mark the 20th anniversary of Kurt Cobain’s death. He was only 27 when he bowed out forever.

It was a suicide that rocked the generation he helped define.

I'll never forget that day in high school when a friend of mine passed me a copy of the 'Nevermind' cassette she had bought.

Up until that point I was an R&B music girl but that album, and that band changed me. Through that album I felt like I had finally found my voice — a band, a singer that represented me — my generation. He set the tone for the music that I identified with for years to come. (And it was also responsible for the ridiculous amount of checkered flannel shirts, jackets, ripped jeans and black Doc Martens that took over my closet).

And the first time I saw the video for 'Smells Like Teen Spirit' — wow that fucking blew my mind.

It was my trigger and I was hooked. That sound, and those images hit me full force — for that 18-year-old me, I had literally had found my musical identity. I 100% bought into that genre of music because for once I finally felt like myself — all my walls came down. And along with Nirvana, Pearl Jam, Alice in Chains and Soundgarden became my musical staple — it was music that carried me right through university and almost all my 20s.

Grant it, Kurt Cobain never wanted to be the poster boy for the 'grunge' music loving youth that soaked in every lyric and chord of each song that was his band Nirvana. Kurt Cobain hated the spotlight. He hated the fame — it was really was his personal agony and it triggered demons to resurface time and time again. Add to that leave-me-alone-attitde, his battle with depression and endless drugs, it was a recipe for disaster. The pressure of his public image became larger than he had ever intended. He loathed the global media attention — it made him uncomfortable and he often felt misunderstood. He had suddenly become everything he sang about hating and rallied against. He was popular and constantly vied for his attention — and that was a second skin he never wanted to wear — he became unfortable in his own skin.

The was only interview I ever saw him do where he seem relaxed and let his guard down — I taped it on my VCR and watched it over and over, many, many times.

In the end just making his music with his band wasn't enough to shelter him and he ended it all on the floor of his Seattle home. A brilliant musical mind, song writer, storyteller, the voice of a entire generation was silenced with a self-inflicted shotgun wound to the head.

I remember the day the news broke. I was devastated. I cried. My parents and my brother and sister looking at me like I had lost my mind. I felt robbed. He died way too young...he was taken away too soon. His demons won. Or maybe he ended it because he had nothing left to give or maybe he felt he had already given away far too much of himself already. 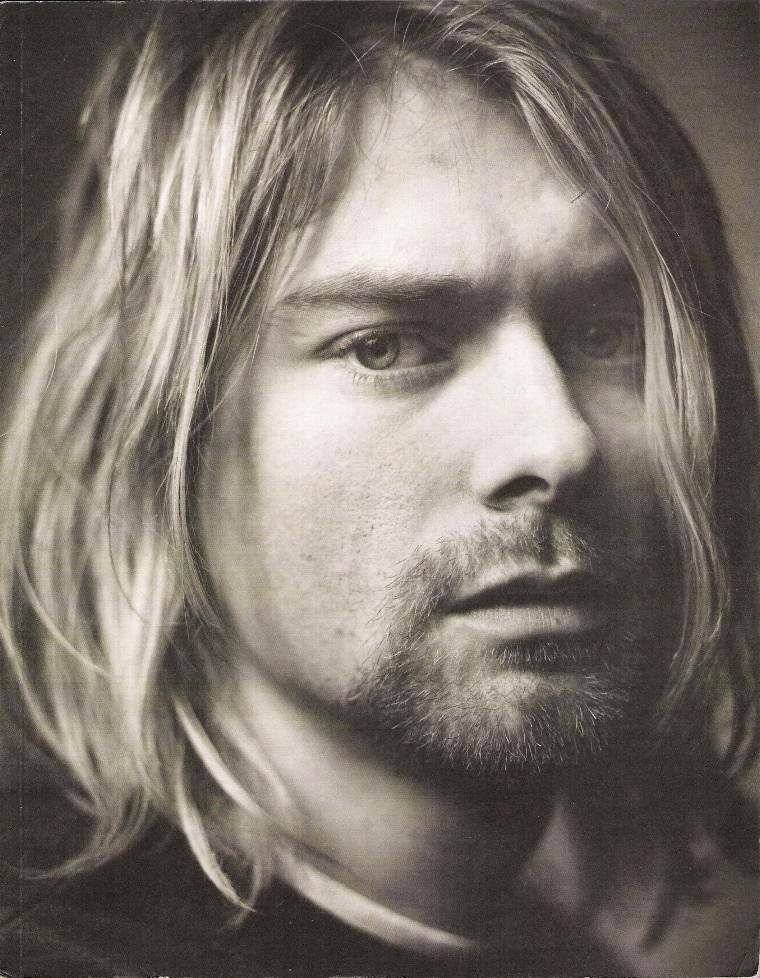 It's hard to to fade away into obscurity when you're hailed as the leader of a musical movement and a generation.

In the end perhaps he figured it was his easiest way out — out of the spotlight, out of the fame. He finally found his way to silence the outside world.

On April 10th, Nirvana will be inducted into the Rock and Roll Hall of Fame — all that's left to wonder is if David Grohl will take the spot of his late friend and sing those songs he considers so sacred. It's something that David Grohl has been against for years and years but it seems that if a musical tribute is going to happen — he is the only person who could do it justice.

In the meantime for those who wonder if Nirvana still has an impact on today's youth — watch this. It's pretty amazing.

Consuelo Bernardi: The B Sides The Cygnets