Because Who Doesn't Love the Power of a Hot Glue Gun? 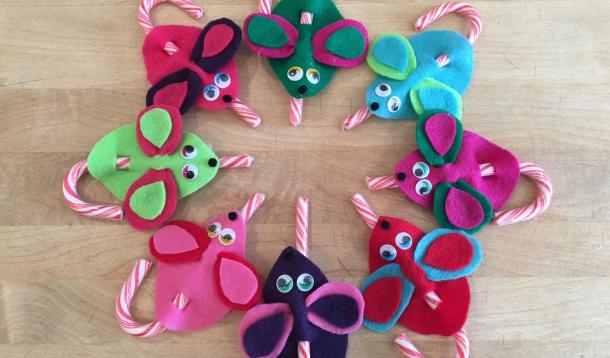 I love crafts, and I especially love the idea of them. I cannot resist art stores, what with their bounty of colourful supplies, or strolling the virtual halls of Pinterest for my latest big idea.

Sadly, my passion for crafts deeply conflicts with my lack of patience and hand-eye coordination. I have often thought I should voluntarily give Michaels a poster of my face including a staff warning to turn me away for the greater good.

The urge to craft becomes especially persistent around the holidays when societal permission and encouragement to produce the homemade can become overwhelming.

Luckily my support group has longstanding members. One December, my loving friend Juli decided to hand-sew two complicated, decorative snowmen following her exams and prior to Christmas. After nearly requiring a planned intervention and almost alienating her roommates she finally confessed, “I may have bitten off more than I can chew.” To this day the low whisper of, “Chilly and Willy” causes her to visibly shudder.

With age comes wisdom and luckily I think I have finally figured out my crafting personality and limits. The new goal is maximum impact in combination with minimal effort and no sewing. This makes the materials of a glue gun, felt, cardboard and a big pair of scissors ideal. 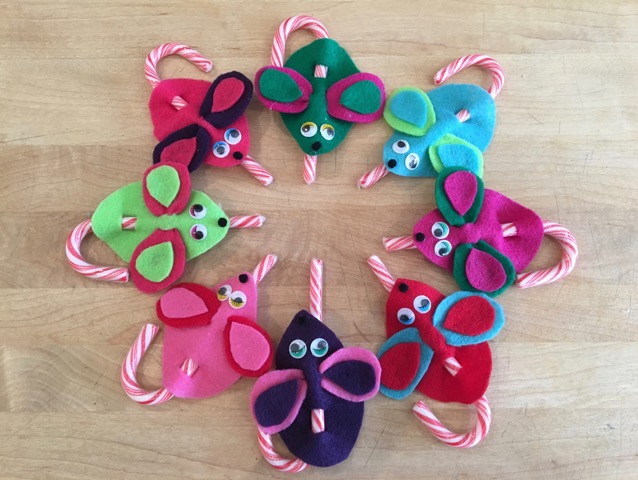 I first discovered this idea years before I was banned, by my relatives, from purchasing Martha Stewart Living magazine. These little guys look really cute on a holiday table, as a party favor, or on top of a gift.

Find the template here and follow the directions on MarthaStewart.com! 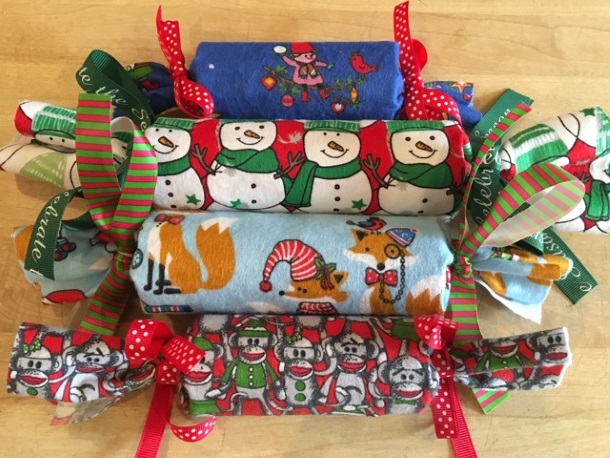 Holiday crackers have been part of my table since I took over hosting Christmas from my parents. These homemade crackers are simple, inexpensive, and so fun to personalize. They can also be used as wrapping for a small gift. We tend to forgo the hats but they too could easily be made from felt or tissue.

I like to insert a meaningful famous quote personalized to the recipient in each cracker. We take turns reading the quotes aloud which makes everyone misty and gives me a chance to subtly refill my wine glass. 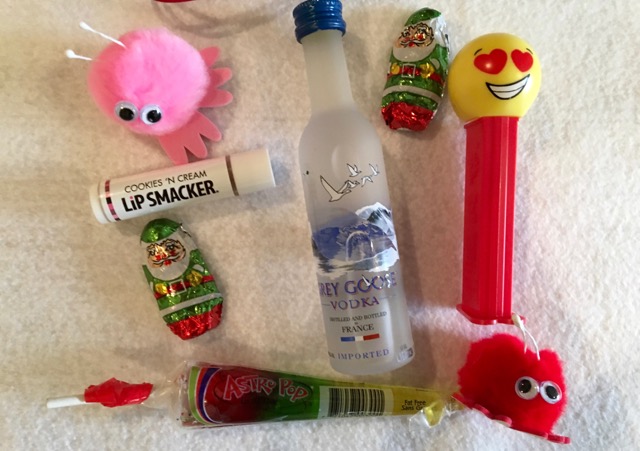 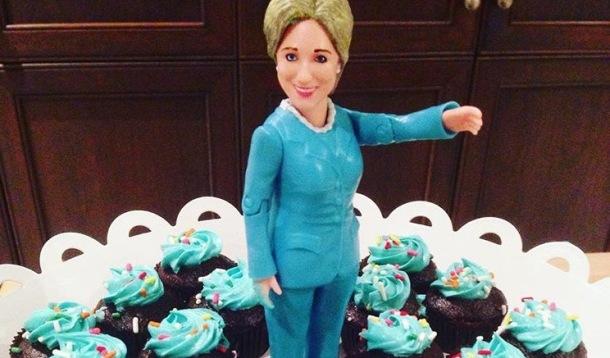 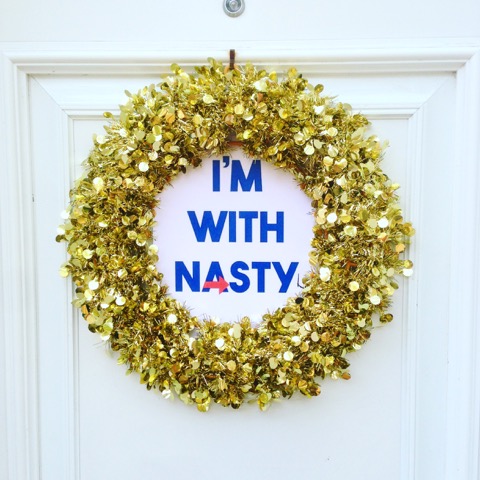