Tech Check: Preventing Kids From Being Lured Over Social Media

Do you know your children's friends online? More importantly, do they? 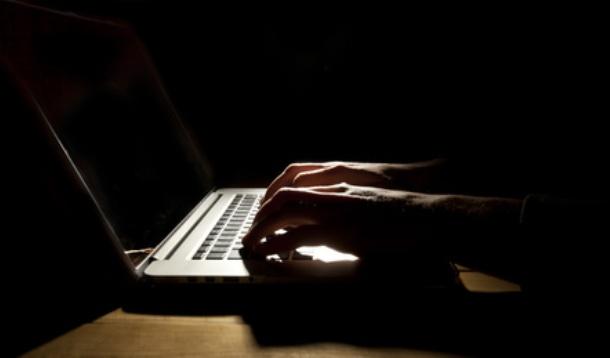 Every parents nightmare: York Region police have arrested 40 year-old Donald Richards for luring a minor through social media. Richards had created a fake Facebook profile as a 25 year-old woman named Jennifer Jackson. Under this identity, he gathered public data about and made contact with a 12 yr-old boy. They engaged in chats that eventually turned sexual. The chats were found by the boy's mother, who then reached out to the police.

There are two techniques at play here:

Catfishing. This is where a user pretends to be someone else. The term became popular after a 2010 documentary by the same name where a young guy, Nev Schulman, develops a relationship with a young woman in her 20s, only to discover she is actually a married middle-aged woman just looking for a connection. Though in this case the end result was not harmful, it was still hurtful to Nev, who thought he’d fallen for someone else.

Grooming. A situation where someone uses deliberate tactics to establish a connection with a victim to lower their inhibitions in order to abuse them. Grooming is not specific to the internet but is being used to describe the same process online as in real life. Using kids' public profiles and posts, criminals are often able to get basic information on their victims which they use to initiate contact.

Either catfishing or grooming can be dangerous and harmful, but together they are quite scary.

Stay safe by having your kids review their friends and followers list, or review it with them. When I speak to grade 5 and 6 students, most of them have private Instagram accounts and small groups they communicate with on Snapchat. But when asked how many students have at least one person on their friend/follower list that they don't actually know in real life, almost every one puts up their hand. Who are these other people in their inner circle? How did they meet them? Are they safe?

For online purposes, ‘stranger’ should be defined as someone you haven’t met OUTSIDE the computer world.

I often find that relaying these real-life examples help kids understand the dangers so they can avoid pitfalls and continue to use the internet in a positive way.

RELATED: The Shocking Permanence of Your Online Data