His name - her name 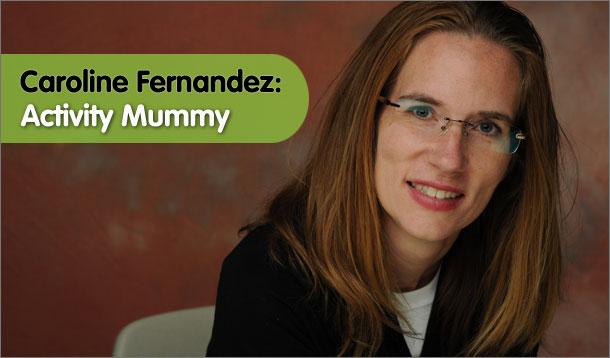 4 days until my due date and we have yet to settle on a name (we are either very laid back or very lazy).  I have friends who had baby names picked even before they were pregnant.  Us?  Well, it's #3.  Which means all the good child names are like parking spots in December - TAKEN.

We, my prince and I, come from large families where you don't repeat names (unless they are grandparents - and those are for middle name use only).   So there is a bunch of great names automatically off this list (gee thanks Sarah, Laura, Christophe and William!).

Then, we have our "big kids" chiming in on what to name their new brother or sister.  "Hannah, Lilly, Jackson, Oliver" "Troy, Gabriella, Sharpay, Ryan" - I have had to ban our baby being named after any character out of Hannah Montanna or High School Musical.

Being a multi-cultural family, baby's name has to work in English, French and Spanish.  For example: I liked Kaya - but apparently it means "shut up" in Spanish.  My prince liked Maude - but it makes me think of Bea Arthur.   Tabitha makes us both think of Bewitched.  Maya is the name of a bee in French cartoons. Names and culture are tough to mix.

And it's hard to talk to other parents about baby names because you never know what name-mine-field your walking into.  Like when I was talking with someone and mentioned that a child in DD2s dance class was called Ever.

ME: "Who would name a child EVER?"

The someone I was talking with: "My sister"

Geez, did I ever put my swollen pregnant foot in my mouth!  I will never, ever, comment again on original names.  Did you hear that Lucky?  Apple?  Story? My lips are zipped.

It's a hefty challenge...to find the right name...one which you will sing in rocking chairs, yell across playgrounds and cheer at soccer fields.  It just might be Thing #3.