Earth Hour Activities For The Family

Earth Hour Activities For The Family 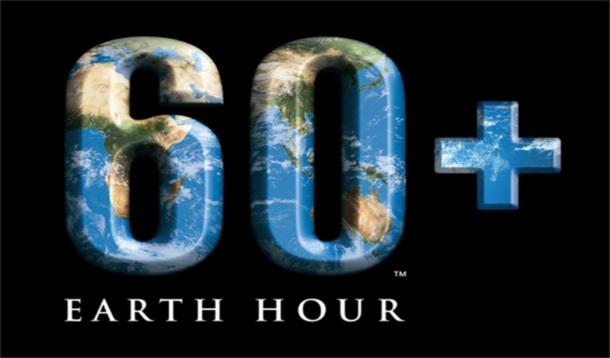 Ready to play cards by candlelight? To sing Down By The Bay in rounds? Ready to turn your kids on while you turn off the lights?

There are lots of things to do with kids sans electricity (I know hard to believe right?!)...

And you might remember I had a list of Earth-friendly movie recommendations for families which could make for some entertaining Earth weekend watching.

And if Earth Hour is past your bedtime...turn off the lights for an hour—an hour before your bedtime. The Earth will understand. 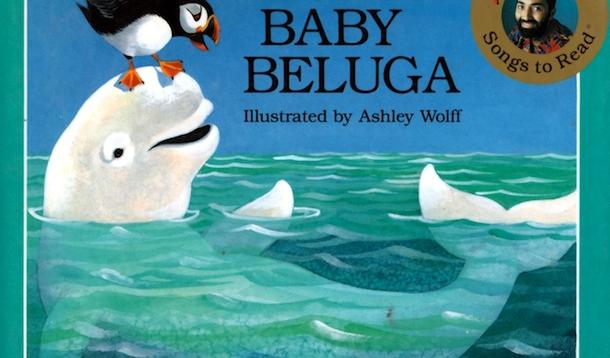 Raffi, the Washington Post called you,"the most popular children’s singer in the English-speaking world."  Parents (and kids) know you for your songs "Down by the Bay," "The More We Get Together," and "Baby Beluga," amongst countless others. How does it feel to have had such a career connecting with children? It’s a privilege to have children and families love my music. Now a new generation is singing my songs, and their parents (my original child fans) are now among the over ten million adult “beluga grads” out there. It’s an honour to know my music’s been part of the soundtrack of so many childhoods.

You consistently refuse to use your music and voice to market products directly to children. Why?

It’s unethical to sell directly to children, because they’re not old enough to appraise the pitch. Kids have a right to a commercial-free childhood. So, I’ve never done commercial endorsements.

Tell us about the Centre for Child Honouring.

I founded this non-profit, in 2010, on Salt Spring Island, where I live. It’s a foundation with programs, both local and global, and with international partnerships. Its mission is to help build a sustainable world fit for kids, by advancing Child Honouring as a universal ethic.

Child Honouring is a vision to simultaneously respect Earth and all her children-an integrated vision that has won acclaim by leading thinkers in education, medicine, religion, psychology, and business. I invite everyone to read, listen, and view the info presented on our website-childhonouring.org-and to become a Friend of the Centre, with a donation of $25 or more. We rely on your donations.

My favourite Raffi song is, "The More We Get Together" (which I taught with song and sign language to my one-year-old). Do you have a favourite that stands out from your song list?

Tough to pick a fave. I love them all. My 1980 Baby Beluga album contains both the title song (now a classic, I’m told) and “All I Really Need,” which I’m very fond of. My 1985 song, “Like Me and You,” is about the universality of the child, and the 1994 Bananaphone CD features both the zany title song and also “First Peoples,” a song about the indigenous cultures of our world. Then there’s “Let’s Play” and…uh oh…don’t get me goin’!

Your newest release, “On Hockey Days,” will launch on iTunes on March 26 (April 3 in USA). What inspired you to sing about Hockey?

In recent years, I’ve become a “global troubadour” who writes and sings of global themes, world events, and leading world figures. My songs have included celebrations of Nelson Mandela, Jane Goodall, cultural historian Riane Eisler, eco-industrialist Ray Anderson, Jack Layton, and have touched on themes as diverse as peace in the Middle East, the importance of early years, social justice, economics, and much more.

“On Hockey Days” is a love song for the game loved by millions of young and old. It expresses the spirit of amateur hockey-a catchy tune that links fun, fair play and respect. Who knows? It may become my new most popular song! And proceeds from the sale of the song on iTunes will benefit the Centre For Child Honouring. So, it’s a big win-win all around.

No concerts planned. I will be mostly on holiday this summer.

Street And Bully-Proofing Your Child

Strategies To Keep Them Safe

Street And Bully-Proofing Your Child 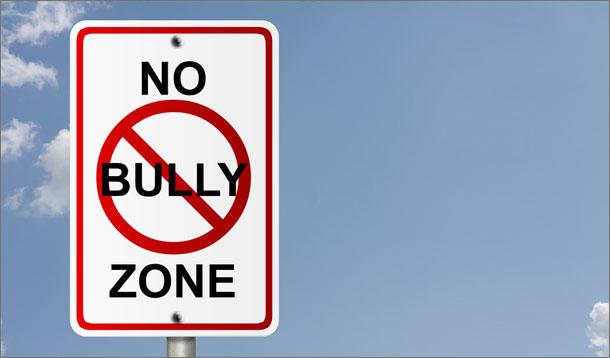 In the wake of the abduction (and murder) of grade 3 student Tori Stafford and just as a new documentary "Bully" is set to release to movie theatres, it is now timelier than ever to talk street and bully-proofing with your kids.

I am no expert.

However, I am a parent.  And these are my casual-dinner-party-conversation-strategies to keep kids safe.

Kids don't open the door.  Not to a delivery man.  Not to the newspaper lady.  Grown-ups answer the door.

Kids don't talk to strangers.  You don't take candy.  You don't help anyone look for a lost dog.  You don't go to a car because they are giving away an ipad.

Kids don't walk alone.  You can walk in front, behind, over to the side, heck even backwards if you want...but not alone.

Kids know who picks them up.  When I was soon-to-give-birth, we told the kids who was approved to pick them up from school and/or activities.  #1 parent.  #2 grandparent.  #3 our trusted friend.  No one else.  Even if you think you know them.

You can always talk to me. Don't be afraid. Or embarassed.

Intimidation isn't cool.  No one should make you fearful whether at school, on a team or in an activity. Talk to the person in charge.  And then talk to me.

Don't be a fan of a bully.  Don't cheer a bully on.  Have the courage to help the victim by finding a grown up to step in.

Your body—your space.  No one (adult or child) should touch your private parts.  No one should physically harm you.

My daughter keeps telling me that all her friends have Facebook accounts and that she wants one too.

I researched: What is the minimum age requirement for Facebook?

I think one of the best strategies for a parent to keep their kids safe is to be informed. Do your research. Keep in-the-know of what's going on at school and in the 'hood. Watch for behaviour changes in your children (a sign something is night right). Talk to your kids.

And be your child's best advocate.  Always.