I am the Worst Mother Ever 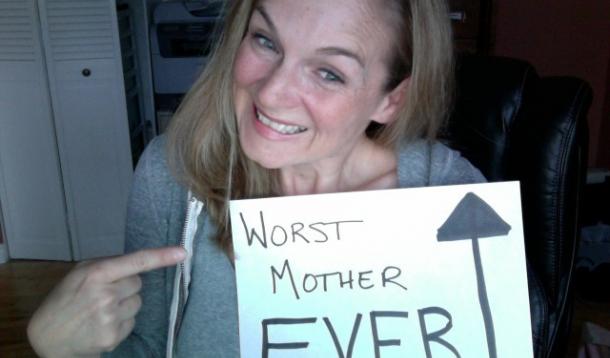 Yesterday I woke up and made my children a Funky Monkey (chocolate almond milk & banana smoothie) and an omelet with bacon and cheese. My 9-year-old decided that on this particular day though she didn’t like this combination together, despite the fact that she practically tackles the rest of the family when bacon is served, and has had omelettes, oh I don’t know, a thousand times before.

And so it begins.

"Nuh-uh,” says I. “That’s fuel to get you through the morning at school. You’re eating it.”

Insert ridiculous, over the top power struggle here, where it all ends with, wait for it........”You’re the WORST mother ever!”

Do I crumple into a ball and cry? Do I back down and try a different tactic? Hell no, I tell her I'll help her with the want ad later for a new mom. I'm incensed and frankly if trying to feed you a freakin' omelet makes me the worst mom ever, you could do a lot worse kid.

What exactly does put you in the running for worst mother of the year? Here are a few candidates:

How about the mom that went and enjoyed a pizza and left her children freezing in the car during a extreme cold weather alert? She's a contender.

Ooooh, look, it's a pageant mom again! She's definitely in the running.

Then what about this dimwit. Taking her kids to a movie that is clearly not appropriate. LOSER. 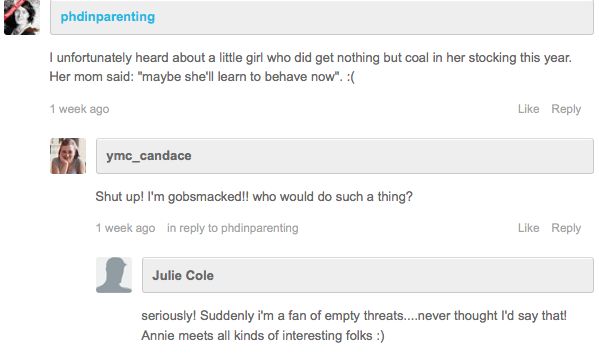 While I’m certain I’m never going to win mother of the year, I know that occasionally, when the stars align in just the right way, I get close to qualifying. I think the next time my kids pull out the “worst mother ever” card, I'm going to whip out some of the competition. Hope none of them reply to the want ad.