And I Failed Science 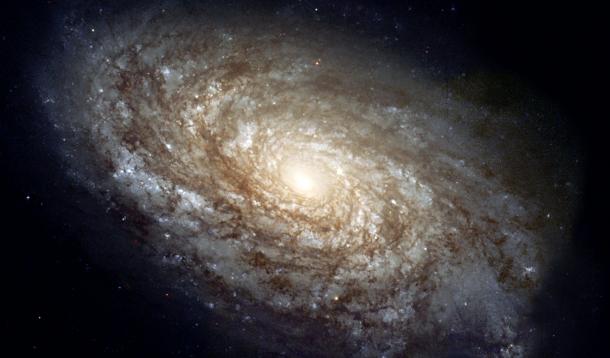 Several years ago, after the birth of my youngest daughter, I started to have breathing problems. It started very slowly at first, but before long I was spending my entire day feeling like I couldn’t catch my breath. I set up a visit with our family doctor, and although she couldn't hear anything, she sent me for a couple of tests to confirm there was nothing she was missing.

All the tests came back negative. Still, my breathing problems continued—in fact, they got worse. I headed back to the doctor and insisted that she test for other problems. She suggested that perhaps I should see a psychologist. I was incensed. A psychologist? I’m having problems breathing, lady, my head is fine!

Except that it wasn’t.

It took two visits with a psychologist to determine that my breathing issues were indeed directly related to my head. I was, to put it mildly, living in a state of panic.

I was always worried about what was going to happen next, particularly now that I was in charge of two little souls. 9/11 was still fresh for me, although I doubt for many in my generation it ever won't be. I was always trying to anticipate the next catastrophe so that I could spring into action and, and…and what? It was a brilliant lesson for me in the mind/body connection, and it wasn’t long before I had my breathing under control again.

So, with all this being said, it was funny that when I started having breathing issues a couple of weeks ago, it still took me a couple of days to connect the dots. I was suddenly on high-alert again and my body was reacting accordingly. But why? Hmmm, let’s see, where to begin:

And I'm not the only one.

And then there was this little gem from Stephen Hawking, who hypothesized that the so-called “God Particle” could destroy the universe. What? I failed science, so I'm going to just take it from the smartest man on earth that there may be some credence to his theory. The ground beneath my feet had never felt so unstable.

We are inundated with bad news at every turn. Let's face it, it's big business and we all thrive on being "in the know." There are those who can process it and sleep like a baby at night, and there are those, like me, who lie awake worrying about particles destabilizing in a tunnel in Switzerland.

For several years I had managed to compartmentalize, ignore, and process at my own pace, but once I started to let one thing eat away at me, all the other pests came in for the kill and there I was gasping for breath again. I had let my guard down and it was all threatening to consume me.

Candace Derickx: See Mummy Juggle Why You Shouldn't Sweat the Little Messes in Your Home