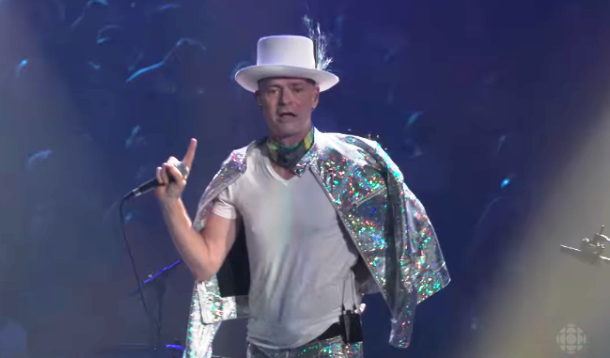 Candace Derickx: See Mummy Juggle How to Save Money So You Can Splurge on Fun Experiences