Parenting a Teen with Severe Allergies

The most dangerous time for anaphylaxis is the teenage years 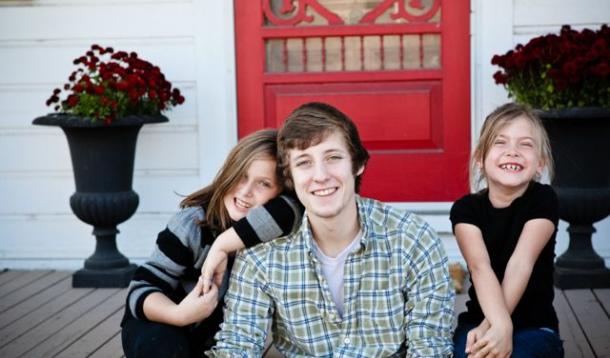 When I first met my future step son, his father told me all about Alex’s severe allergy to peanuts. So severe in fact, he was anaphylactic and constantly had to carry an EpiPen Auto-Injector with him. It was a strange and scary new world for me. Suddenly, I had to be hyper-vigilant where he was concerned. Reading food labels became a matter of life and death. Making sure that adults whose care he came under were aware of his allergy became a full-time job.

When I came into his life, Alex was six. His parents discovered his allergy after he had a severe reaction to a peanut sundae when he was a toddler. After the initial shock wore off, they immediately got to work educating him how to live with anaphylaxis. Not an easy job, but they were incredible. I remember being impressed at how careful he was to read labels, or have an adult double check them for him. How he always came over and asked us at parties or gatherings if something was safe to eat. As he grew, we remained aware and alert for peanuts, and continued to reinforce the messages taught to him when he was young.

Then a funny thing happened, this little kid started to grow into a young man (the nerve) and as he got older, we started to relax a little.

I took Alex to see his allergist when he was 14 and the doctor confirmed that Alex still had a severe allergy to peanuts. Then the doctor turned to me and said something I'll never forget. He said the most dangerous time for anaphylaxis is when they are teens. When parents start to let their guard down and teens feel most invincible is when we should in fact be most vigilant. Reflecting back on my teen years and the stupid things I did, I knew he was right.

How then do you convince the invincible that they are not?

First, acknowledge some of the stresses your teen might be facing, such as:

As you can see from the list above, you're not dealing with kid stuff anymore and as such the conversation needs to change.

Here are a few messages to drive home with your teen:

And don't forget the most important point of all. MOST ACCIDENTS HAPPEN WHEN THE USUAL ROUTINE IS UPSET! Parties and special events are always more risky than an ordinary day at home or at school. Inform your teen of the special danger of alcohol in reducing inhibitions and in enhancing allergic reactions.

By talking, talking, and talking some more, you will keep you and your teen alert to the dangers of anaphylaxis.

EpiPen has been a constant in Alex's life now for 18 years. Thankfully we've never had to use it, but it's always been good to know it's there if the unthinkable happens.

Postscript: As I was writing this post, Alex stopped by for a visit. He told me that he just visited the allergist (he is now 21) and again he was told he continues to be high-risk due to his age. 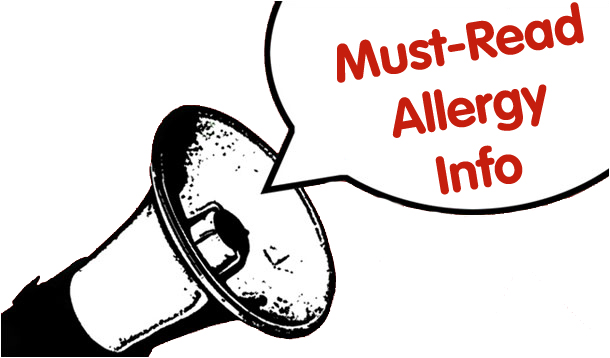 Severe allergies are on the rise in Canada.
We teamed up with EpiPen so you can arm yourself with information and be prepared if a life-threatening allergic reaction occurs.
You can find out more about life-threatening allergies and read stories from other parents on our A Parent’s Guide to Dealing with Kids with Severe Allergies page.
Category:
Health - Wellness
Tags:
parenting a child with allergies
teen and allergies
epipen
anaphylaxis
anaphylactic reactions
Candace Derickx

This is proudly sponsored by EpiPen®.
EpiPen.ca

EpiPen® and EpiPen® Jr Auto-Injectors are designed as emergency supportive therapy only. They are not a replacement for subsequent medical or hospital care. After administration, patients should seek medical attention immediately or go to the emergency room. For the next 48 hours, patients must stay within close proximity to a healthcare facility or where they can call 911. To ensure this product is right for you, always read and follow the label. Please consult the Consumer Information leaflet in your product package for complete dosage and administration instructions.