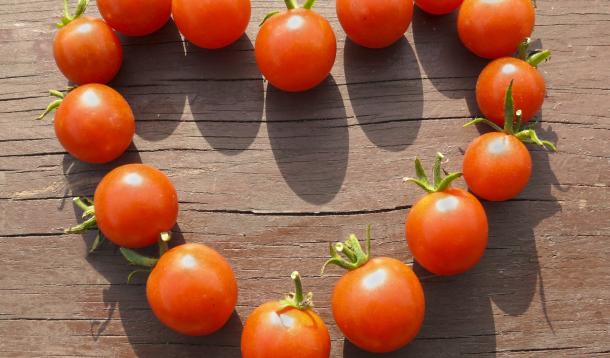 Your children's names are really the first thing that you give them that they will have for the rest of their lives. There are those mothers among us who have known what names they would give to their children since they were young, while others only start the selection process once they find out that that they are pregnant.

It will be the one word that you will speak more than any other in your house (well, except for “no” during those toddler years).

You choose the name and you love it. You love what it means to you, the story behind it, the feelings or memories it evokes. You’re confident that this is a name that your child will feel good about seeing one day on a diploma, business card, novel, marquee or album cover. You love the way it sounds when you say it out loud. You say it over and over and over again.
Then you step out into the world and you introduce your baby to people and this happens:
My daughter's name is Danya (Dan ya). She always gets called Donya—it SO annoys me!
We named our oldest Lilianna, hubs & I pronounce it Lily-onna, but most people pronounce it Lily-anna.
Kallum always gets Kaaaallum and Gracyn gets Gracey!!! drives me nutty!!!
Mine is a language issue, the Spanish way is the way we say it and spell it, Adriana like apple, not Adrianna like able. Her dad has the same issue—people here in Canada say George, not Jorge. Bet they would say it right if he played for the Blue Jays!
Everywhere. When they call her name at the doctor’s office. When they sing her name in circle time in your playgroup. The first day of school and summer camp. Even your parents do it. A sign of things to come for you both,
The name that sounded so lovely in your house makes you cringe and scream inside a little bit when you hear someone mispronounce it. Tomayto–Tomahto, Potayto- Potahto. Tam-air-ah Tam-ah-rah, Lily-anna Lily-onna.  But you can’t call the whole thing off.  You don’t have to.
But you do need to know how to deal with it and so will your child.

If you can, spell the name as it sounds to you. Madalyn will never get mispronunced that way that Madeline does.

When in a new setting, use your child’s name often so that the people around you hear it. Hopefully they’re paying attention and they’ll catch on. “Maygan was up all night again. Maygan will need a good nap this afternoon.”

Take a breath before you respond to correct someone. An introduction is a first impression and you don’t want to start off making someone feel bad or awkward.

Ignore it. You saw it coming. You’re ready for it.  Help your child learn that his or her name might be said in different ways and help recognize it.

Be okay with a short form of the name that you know won’t be mispronounced. This might not work for everyone but it works for an Alexandria or Alexandra who also goes by Alex.
If you haven’t yet settled on the perfect name for your baby, here are some things to consider:

The sound that is obvious to you may not be obvious to everyone (Of course her name is pronounced Key-air-ah). Not so if you grew up with a neighbour called "Key-ah-rah."

Letters, and combinations of letters, can have multiple pronunciations. Take the name Thea for example, it can be Thee-ah, but also Thay-ah, and also Tay-ah or Tee-ah.

Names, like all words, sound different in someone else’s city, country or accent. The name Lara sounds a lot different when someone from New York or Boston says it compared to someone from Toronto.

Names that are culturally or geographically common are not common everywhere. If you are not familiar with common Gaelic names, you won’t know that Niamh is Neeve and Ceilidh is Kayley.

Test-drive the name with friends, family and colleagues to hear how they say it. If it gets mispronounced more often than not either go back to your list or decide that you’re going to be ready to deal with it.
Do your children's names get mispronounced? How do you feel about it?
Category:
Family - Babies
Tags:
baby names
Candace Alper
Mispronouncing my baby's name
Arielle
Danya
name your tine