New Bill Could Criminalize The Use of Underweight Models, Pro-Eating Disorder Forums 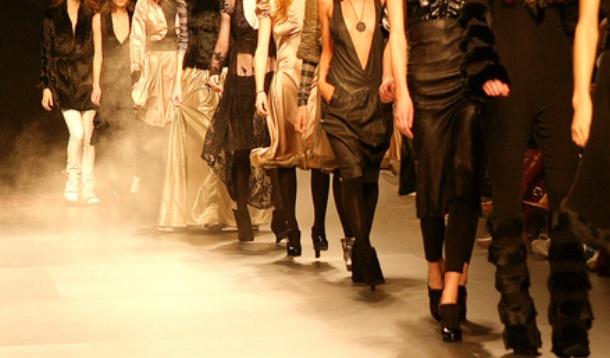 I am applauding France’s health minister, Marisol Touraine, who recently announced she supports plans to criminalize the use of underweight models in high fashion. The French government is likely to back a bill currently being discussed in Paris which would ban excessively thin fashion models, as well as potentially fining the modelling agency or fashion house who hires them, and sending agents to jail.
It would also ban pro-anorexia websites and forums encouraging eating disorders.

RELATED: Toss These Jeans That Cause Nerve Damage
Italy, Spain, and Israel all previously adopted laws against too-thin models on catwalks or in advertising campaigns in early 2013. It’s encouraging to see a company like France, with it’s billion-dollar fashion and luxury industries, following suit. Unsurprisingly, the union representing fashion agencies is against the ban. Their thought? Regulating a model’s size will hurt an agency’s bottom line. To hell with health, I guess?
If the bill passes, any model who wants to work must have a body mass index (a type of height to weight ratio) of at least 18 and would be subject to weight checks. Tormaine says the ban would help protect young women who see models as the ideal female form. (The normal weight BMI range is around 18.5 to 25, and a woman who is 5-foot-7 would have to weigh at least 121 pounds.)
As models continue to get thinner and thinner and we hear more and more about “reverse photoshopping” and pro-ana websites, I can’t help but cheer a little to see us forcing the industry to take a step in the right direction. Anorexia has the highest mortality rate of any mental illness, and disordered eating is becoming almost normal in our society.

RELATED: This Is What Living With Anorexia Really Looks Like
I really hope that this bill passes and that the fashion industry hears the message. I hope more governments take notice. I hope that models and regular women can stop obsessing about weight, that we can tear down the ridiculous beauty standards we've fabricated and that health can be more important than a pair of size 000 jeans.
No style, no matter how high fashion, is worth someone’s health. It’s not worth someone’s life.
Category:
Style - Fashion
Tags:
Ashley MacInnis
fashion
underweight models
thinspiration
anorexic models
unhealthy models
France government
underweight model ban
Mar
19
2015

New Sizes Available in 66 Stores Across Canada This Spring 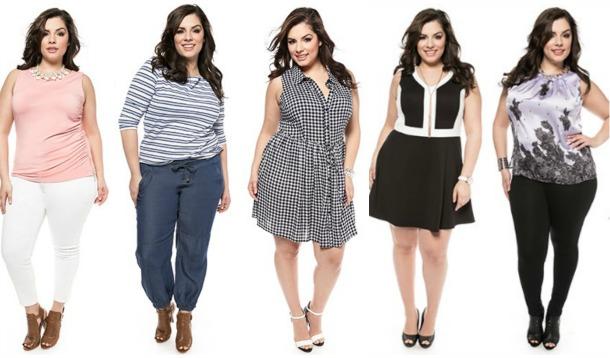 In case you haven’t heard, Canadian retailer Suzy Shier has seen the light and added a plus size line to their collection of stylish, trendy pieces simply dubbed Suzy Shier+. And it's awesome.
Not surprisingly, word traveled to head office that more and more women are looking for larger sizes in stores and so the company decided it was time to launch a collection this spring to see how it’s received. 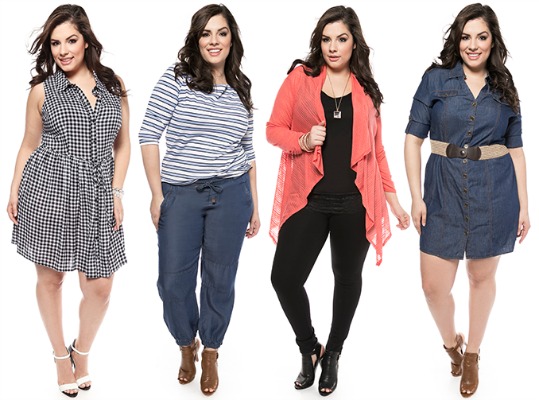 “When we looked at the industry, we saw that there were not a lot of options for curvier women…” said Terry Stewart, Director of Operations for Suzy Shier in an exclusive interview with Dare Magazine.

RELATED: The Truth About Clothing Size Tags
Suzy Shier was one of my favourite places to shop as a teen and while I was in my early 20s. I'm not sure how, or why, I stopped shopping there but I will say they have the best leggings ever. Their sizes previously ranged from XS - XL, though I do find they run a bit small (almost like juniors). I haven't been in a store in a while, but a quick browse of their website (research, obviously) tells me I need to get my butt in there soon. Their spring collection is great! 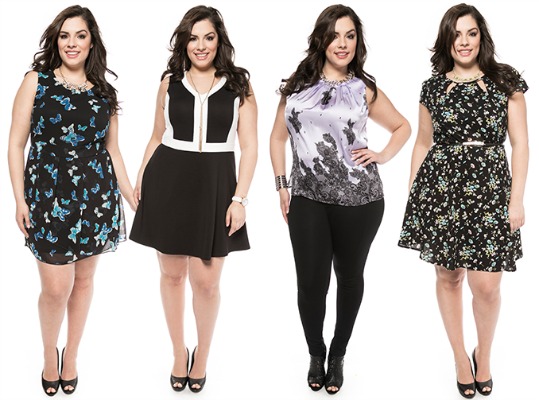 The plus size collection will be available at 66 stores across Canada, as well as online at suzyshier.ca, with sizes ranging from 1X - 3X. With cute, trendy designs from casual to formal and price tags that won’t hurt your bank balance - pieces range from $12 - $50! - I think (and hope) that this new line will be a success. Stewart’s not kidding when she says there aren’t many options for curvy women. In fact, it’s been my experience that it’s really hard to find stores that offer a wide variety of sizes, from petites to plus, and those that do offer totally different styles and patterns for each. 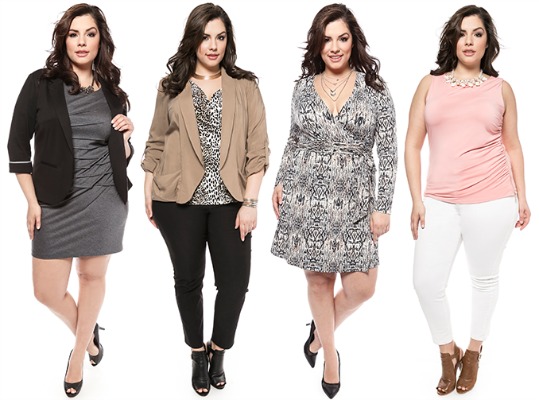 So, while I applaud stores like Reitman’s and Old Navy for carrying plus, regular and petite sizes (though, Old Navy only offers plus size online which is stupid)- and now Suzy Shier - I do hope that that there will be uniformity in styles, colours and patterns – regardless of what the size tag says. (Because they’re bullshit anyway.) I'm really tired of not being able to get the regular styles in petite or plus, and vice versa. Style isn't a number.
Now tell me: What do you think of the line, and will you shop shop Suzy Shier+?
Category:
Style - Fashion
Tags:
Ashley MacInnis
plus size
plus size fashion
Canadian retailer
Canadian Fashion
plus size styles
plus size stores
ladies fashion
affordable fashion
fashion news
Suzy Shier
Does Suzy Shier sell plus size
Mar
06
2015 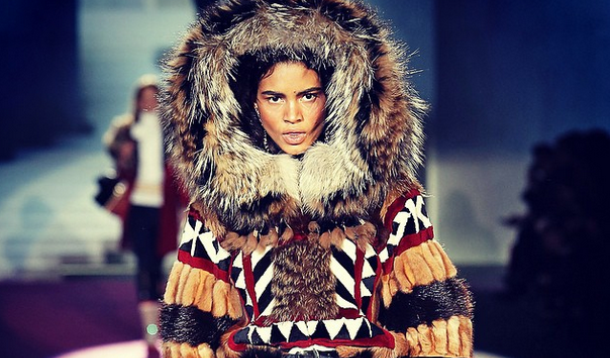 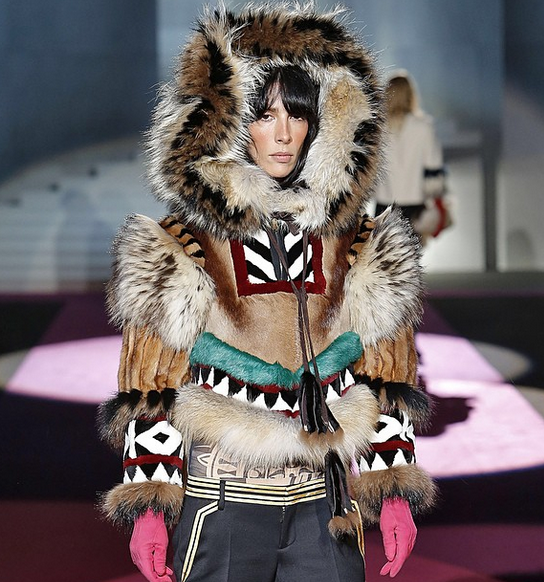