The Cold, Hard, Dick Pic Truth About Dating as a Single Mom

Dick pics and walkouts and weirdos, oh my 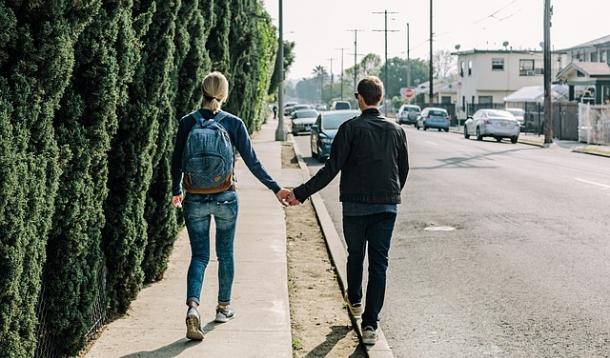 If you’d told me 10 years ago that I would be a single mother with an online dating profile, I would have called bullshit and laughed at you. But here we are.

And, you guys, dating is not what it used to be.

NOT KIDDING: This spring, I was lying in bed re-watching Season 5 of Downton Abbey (SPOILER ALERT: it was the episode where Cousin Rose is asked on a dinner date) and simultaneously received a SnapChat from a guy I had exchanged a few texts with.

He sent me a dick pic.

The contrast between a romantic, demure dinner invitation, and this guy’s scrotum on a 4.7” retina display in 326 ppi was painfully stark, and then I had to bleach my eyes and block his number.

Another one bites the dust.

Dating wasn’t so hard when I was younger. I had free time, and my biggest responsibility fell somewhere between feeding the cat and showing up to work on time, preferably without smelling like booze and bad choices. The dating pool was wide and deep. But now? I’m busy with work and family responsibilities, and the reality is that my dating pool just isn’t what it used to be.

I suspected it might be an interesting mix of weirdos and pervs with the occasional nice guy sprinkled in, but the truth is that NO ONE WARNED ME. Even the nice guys, in some cases, have turned out to be socially inept or, uh, not actually that nice.

First was the very handsome doctor with whom I had chatted about eyeglass styles, baking, and training for long-distance running. He was smart, funny and seemed to have his shit together… until he suddenly started discussing blow jobs and his sexual fetishes. That first date won’t be happening.

Then there was the guy who sent me a message and asked what I do for work. I replied that I work in communications and marketing. His response: “You get paid to talk good?”

I can’t not mention the guy who *used fake photos*, or the one who blew up my inbox telling me how he’d love to treat my son like his own and start a family with me. (Why meet first, am I right?)

And then, of course, there was the guy who didn’t realize “single mom” meant I had a kid, and actually WALKED OUT OF THE COFFEE SHOP when I mentioned my son. Or the one who told me he hated kids. And the one who wanted a baby right.this.second.

It takes all kinds, I guess.

And the online dating profiles? GONE.

Dating and Romance After Divorce