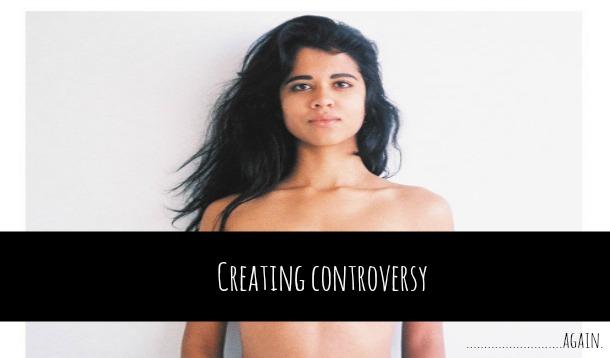 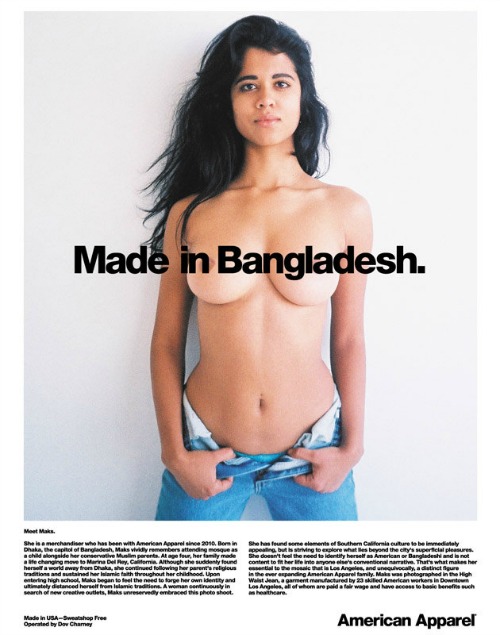 Ashley MacInnis: The Frenzied Fashionista Shop Your Closet: What to Wear to a Last Minute Party Invite

Ashley MacInnis: The Frenzied Fashionista That Time I Got Mumps Even Though I Was Vaccinated