Move over, beards and camouflage, fresh and flirty are moving in!

If, like me, you aren't wrapped up in the world of Duck Dynasty, you may have absolutely no idea who Missy Robertson is. That's cool—you soon will. And I'm betting you want to, because I gotta say, her new fashion line looks pretty promising (especially since she has no background in fashion or design).

Missy, the wife of Jase Robertson, has recently announced her new self-titled ladies fashion line, from Southern Fashion House. And I want it all! She's teamed up with designer Stephanie Carter of Southern Fashion House, and I'm inclined to believe you'll like what they've created as much as I do. 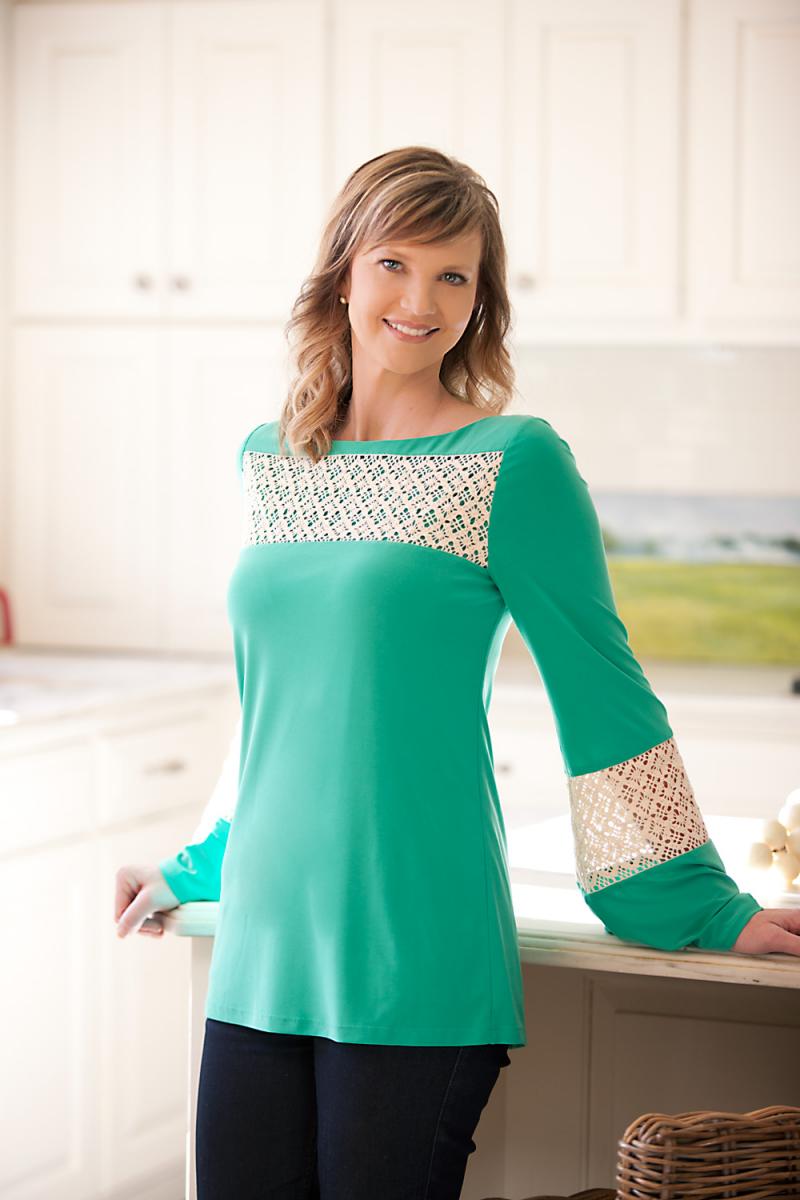 “I have . . . an appreciation for great clothes,” Missy says in her Vimeo release. “It is very important to me to have clothes that are not only great-looking but that are very comfortable.”

Cute clothes that are comfortable to boot? Sign me up!

Inspired by the junior departments, the clothes shown in the video are super cute with a hint of retro-inspired awesomeness, like off-the-shoulder necklines, bell sleeves, and those crochet inserts (LOVE!). I'm diggin' the bright colours and all those flirty details (like the ruffles and that in the dress below—adorbs!).

I reached out to Christy Carlisle Smith, CEO of Southern Fashion House, who tells me that the line will be shipped to Canada, so hopefully we'll be seeing it in stores in the upcoming months. 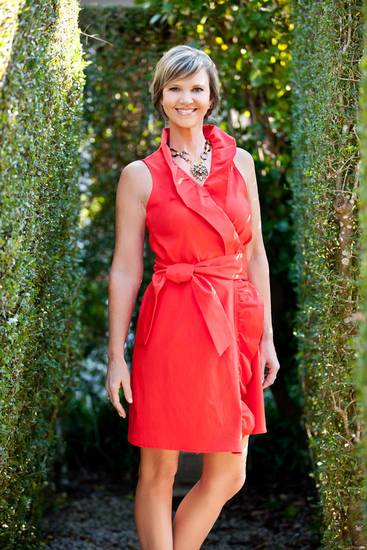 I appreciate the longer hemlines and modest fit of the clothes, too. Sometimes grown-up clothes suck, amirite? I think it's fantastic that Missy is mixing juniors' styles and a grown-up fit—at least in theory. I really want to get my hands on some of these pieces and see if they're all they're quacked up (*snort-laugh*) to be.

What do you think? Are you into the whole Missy Robertson by Southern Fashion House line, or do you think she’s just trying to make more money and grow her fame? She certainly wouldn't be the first TV/movie/music star to use her fame to launch an on-the-side fashion career.

Make sure you check out her video and fall in love with her twang, too. Even if I didn't love the clothes, the woman is so damn charming, I'd kind of love her anyway. If you need me, I'll be watching Duck Dynasty episodes to better know Missy, because I'm officially convinced we're long-lost besties.