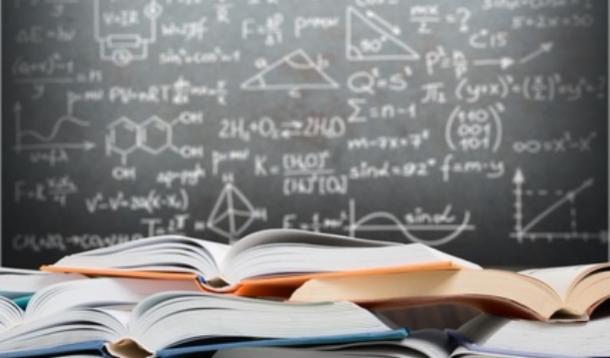 The University of Waterloo, a prestigious university in Ontario with a reputation for being the MIT of the Great White North, has a promising new honours physics student starting this year.

Diki Suryaatmadja hails from West Java, a province in Indonesia. He looks like any other kid his age, and he sounds a lot like one too – he says McDonald’s is his favourite fast food because “It makes you happy. That’s why it’s called a Happy Meal.”

But Diki is definitely not like most kids his age – he was fast-tracked through elementary and high school in his home country. He taught himself English “through osmosis” in about six months with subtitled movies and articles, and was awarded a scholarship to come to Waterloo despite his young age.

At Waterloo, he plans to study more about generating cheaper, more renewable energy. And he’ll be the youngest person ever enrolled there, as far as the school is aware.

Diki landed in Canada only a few days ago with his dad, and he’s already having a few transition hiccups in culture and climate. This first winter might be a surprise to this boy from the tropical climate, but we’re confident that it’ll be nothing that he won’t be able to handle.

As remarkable as Diki’s story is, believe it or not, there’s another unusually young student attending university this year, too. In the United States, Cornell University this year has admitted Jeremy Shuler, the 12 year old home-schooled student of two aerospace engineers from Texas. Jeremy’s dad says he fixated on letters and numbers by 3 months old, knew the alphabet by 15 months, and was reading by 21 months of age in both English… and Korean. At Cornell, Jeremy plans on pursuing an engineering degree.

Doogie Howser, eat your heart out. We can only imagine what shenanigans these two boys will be up to when they graduate at age 16.

RELATED: How to Raise a Genius in 5 Easy Steps