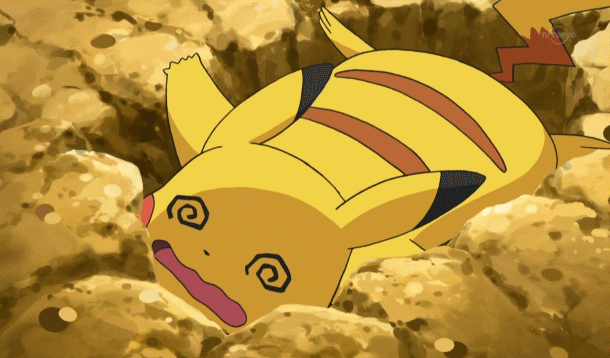 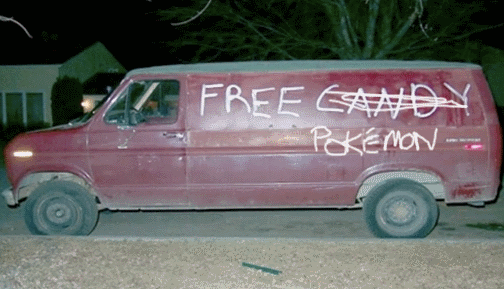 Anne Radcliffe: Dinner - It's Not Rocket Science Do Not Stuff Your Vagina With Herbs (or Spices) Please