Made with Lamb, Because Shepherds Don't Herd Cows 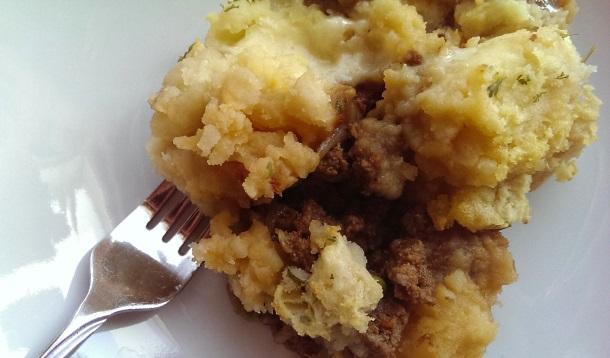 Great Britain has a message for all North Americans: Shepherds don't shepherd cows.

It's true. I once bore witness to a visiting British friend of mine's hilarious 30 minute gripe-capade on the subject over several beers at the local "Irish" pub called Sláinte (which he referred bitingly to as charmingly TGI-Irish... but with an acceptably-served Guinness draft). Incidentally, we learned that night that drinking beer does wonders for understanding ornery cockney.

Anyhow. Makes sense to me. Shepherds shepherd sheep. That'd be the whole "shep" part, I think. When questioned by the young waitress about what it should be called, he informed her that the beef kind is cottage pie. Then he proceeded to complain about how America ruined the Googling of shepherd's pie recipes by filling up the internet with millions of cottage pie recipes that have been falsely labeled.

Shepherd's pie is one of my favourite comfort foods, and like the best comfort foods, there is no such thing as 30 minutes or less. No, a good shepherd's pie is a big-on-flavour labour of love, best savored on slow days with friends and family. As we're heading into March break, you might find it a good time to invest a little in this dinner - it makes plenty of leftovers that freeze well and reheat well, and like many comfort food recipes, you can play around with the flavours a bit depending on your mood.

Because I love cheese, I discarded the traditional Parmesan in favour of a sharp white cheddar. In honour of St. Patrick's day, I grabbed a can of Guinness at the liquor store, because you can hardly have St. Patrick's day and Shepherd's Pie in one recipe without a nod to one of the great Irish beers. 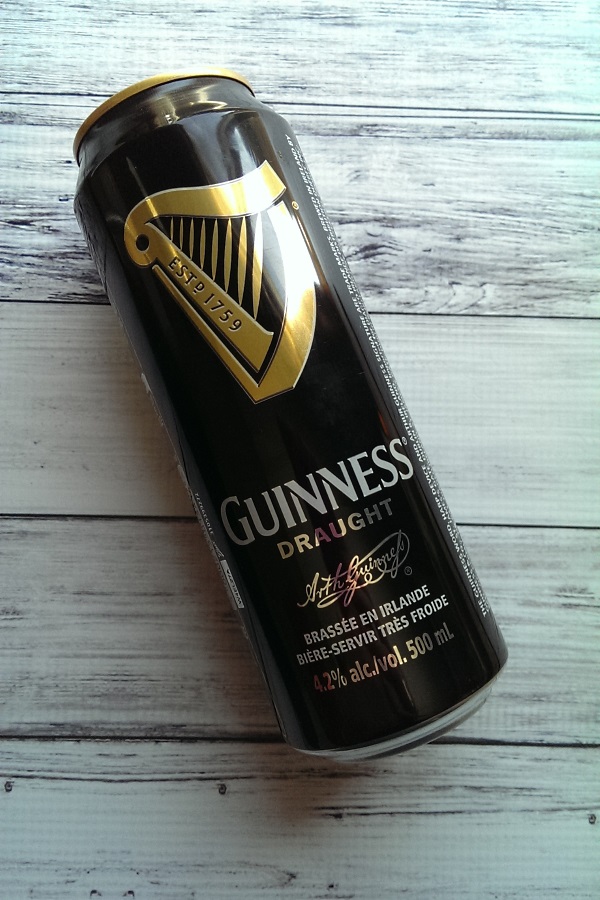 A lot of people find cooking with Guinness difficult, if not impossible. Drinking the beer is an acquired taste at best, and using a large quantity of the beer can impart a strong, bitter flavour that not all may find palatable - if you don't know how to work with it. Rather than throw sugar or honey or cream at it, which doesn't work very well and can change the flavour of the entire dish, a tiny bit of baking soda in the pot - just  a scant 1/8 tsp - can balance the acidity and take most of the edge off the Guinness without making your dish sweet and weird.

Nicole taught me this trick for sweetening spaghetti sauce without added sugar, but I've been gleefully applying this trick to many bitter and acid dishes with huge success. 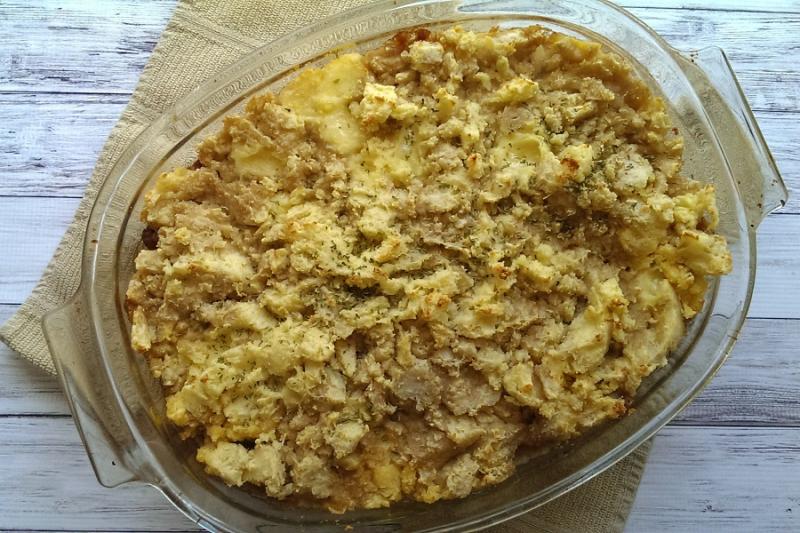 In a large pot, brown the lamb in batches with a little bit of olive oil, seasoning it with a little salt and pepper. Drain the ground lamb thoroughly in a colander and set aside.

Add a little bit more olive oil to the pot and fry the onion and garlic with a bit of salt, until onions brown.

Return the ground lamb to the pot and add the tomatoes, stirring it over medium-high heat for 3-4 minutes, until the tomatoes begin to break down. Add the Guinness, thyme, parsley, bay leaf and Worcestershire sauce. Bring to boil and cook down at a simmer, till liquid is halved.

Add baking soda and stir thoroughly. Add the chicken stock, bring to a boil again, and let simmer for about 20 minutes, or until liquid has thickened to a shiny sauce. Fish out the bay leaf and add any frozen vegetables in the last few minutes.

Just after adding the chicken stock to the pot, set another pot of salted water to boil with the potatoes. Boil until fork-tender and drain, then return them to the pot to dry any remaining liquid.

Start the oven preheating to 375F. Mash the potatoes well with the butter and egg yolk, until fluffy. Stir the chunks of white cheddar into the mashed potatoes to allow it to begin melting.

Pour the ground lamb mixture into a large, 2L casserole dish, and top with the mashed potatoes. Rough it up with a fork, and bake at 375F for 25-30 minutes, or until bubbly. Turn on the broiler for a few minutes if you like to brown the potatoes. 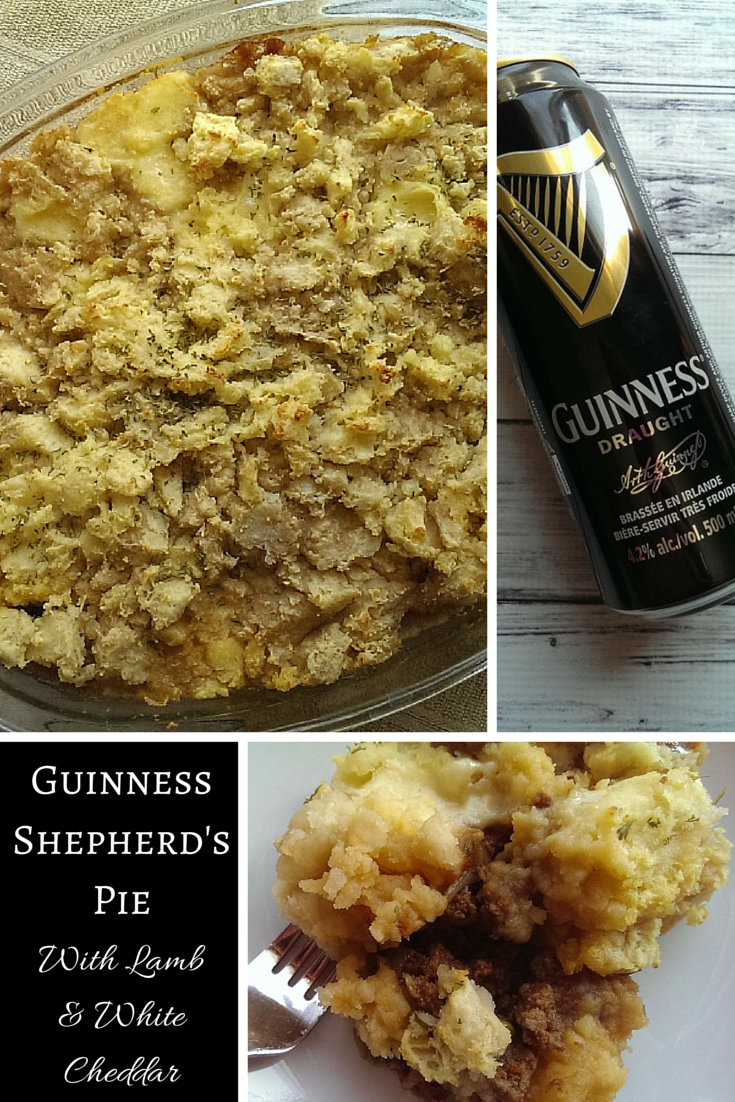