Parenting Mantra: Give Experiences Over Things

Most adults remember moments more than the things they had. 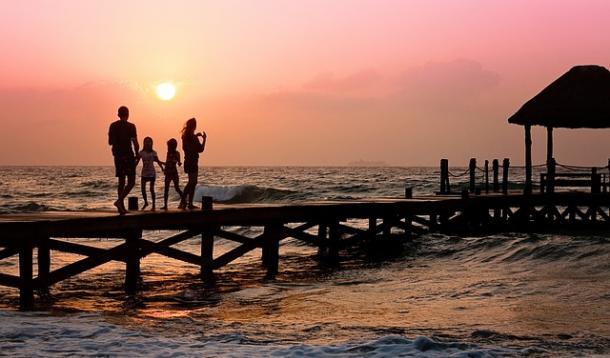 When I think back to all the wonderful Christmases I had with my family, I can’t remember a single present I received. Rather, I recall that my Dad got the BBQ going through science gadgetry when it was -30 degrees for our “surf and turf” meal, that we often sang at the table, and that we jived in the living room after dinner.

According to this article, “The science behind why you should spend money on holidays not toys,” I’m not alone. Most adults remember moments from their childhoods more than the things they had. I wonder what percentage of toys are unused, unwanted, and end up percolating in landfills?

My husband and I have been asking this question: will our children have a more or less happy life if we put our funds into travelling rather than presents? Some really interesting things have happened since we decided to try shifting present money into trips. Our kids aren’t missing the gifts! 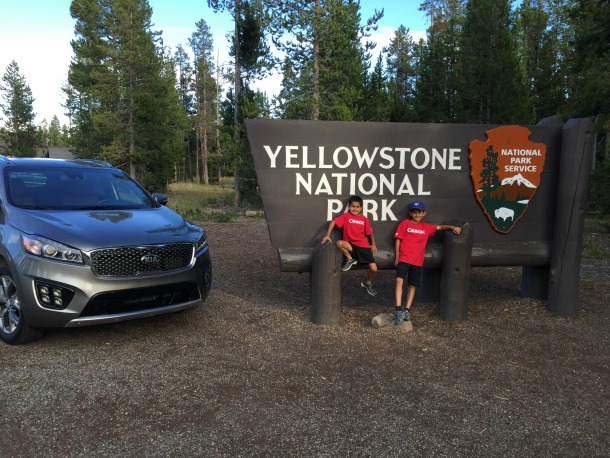 I believe this urge to spend less on presents started from a LEGO “situation” we had. We were frustrated to spend a great deal of money on something like a huge LEGO set for our kids, only to see it get built once, then deconstructed into the assorted pieces chaos that took over one of the rooms in our house. My husband would sigh as he walked past: “It’s like we opened thirty puzzles and threw them all together.”

One day he declared that we were putting the sets together, then getting rid of most of them. We decided to keep some of the beloved sets (Star Wars) and have a big sale to get rid of the rest. Over the summer, our family actually put 90% of the sets together and sold them for almost $800! The former “LEGO room” is now a cozy bedroom for our youngest son.

Last year we gave our children a choice between having Christmas presents and getting a trampoline. They decided on the trampoline, so we were curious to see as Christmas Day approached whether or not they’d be sad to see a bare spot under the tree. They did get some money from the grandparents and gifts from some Aunties, but only a handful of things. I’m not sure why I’m surprised, but the small number of presents didn’t phase them (they are seven and nine-years-old). There were no tears and no begging for more.

This year we’ve asked the same question, but now the two options are: presents or a trip at Christmas time. They picked a trip! We’ve told them that from now until November, we’ll all put a little bit away into a separate bank account instead of spending money on things. We’ll see how much is in there later in the year and determine where we can go on that amount of money.

As a fan of the minimalist approach to life, we’ve been enjoying our family experiment where we seriously consider what items come into our house. I suppose the fact that we’ve moved several times has put a spotlight on how much we really don’t need. We’ve enjoyed clearing out our things to include on that which we really love and use regularly.

I asked some writer-friends who travel what their opinion on the “travel instead of toys” was. Jennifer Powell, who is currently in Australia as part of her family’s around-the-world adventure, had this to say:

“We remember very few toys that we had growing up. We decided that the best gift we could provide our children was not only experiences but moments that taught them something. Whether that is compassion, history, and/ or cultural respect, these gifts will last their lifetime. These will be the foundation that makes them who they are as adults.”

I admire Jennifer’s courage and wherewithal to take her family on an exciting travel journey. You can read more about here travels here.

According to Whit Honea, “Toys are things that come and go. Travel is a social good, making the world smaller and increasing the capacity for empathy. Toys change a child in a moment, travel changes them forever.”

When I think about the trips our family has taken - which have ranged from going to Italy to attend the Canadian Island and Me & Mom in Tuscany programs to packing the car up for a five hour drive to North Bay, ON to experience a winter wonderland adventure - it appears to me that our children haven’t cared about where we have gone or how much we have spent. They were just as thrilled to go sledding in tons of snow and see ice fishing for the first time as they were to stand in the Coliseum in Rome. 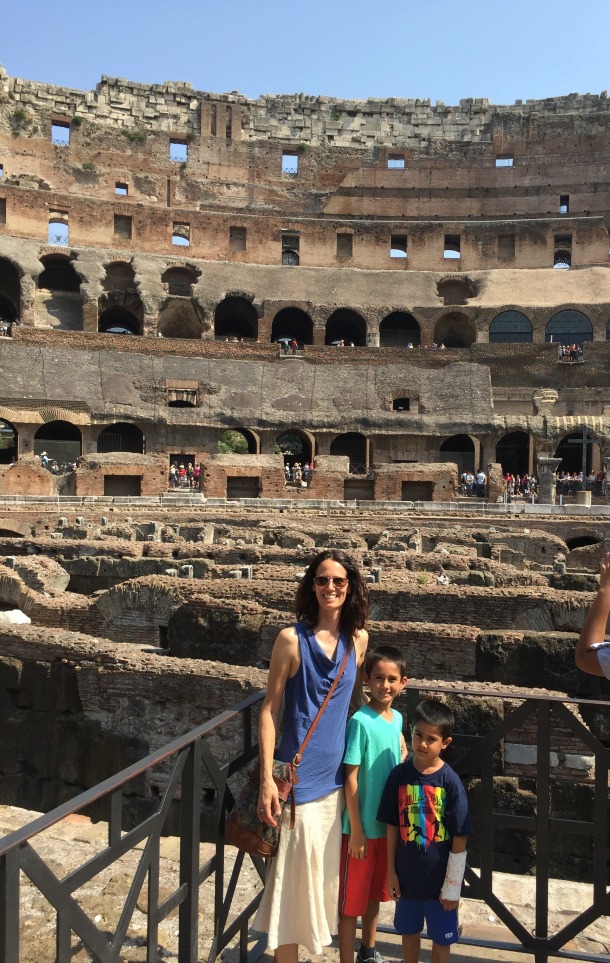 “Travel” doesn’t need to mean “expensive.” I took my boys to explore northern Manitoba for two weeks for under $1,000 (we flew on points and cabin rental costs are much less than in Ontario). Among other exciting parts of being up north, they constantly talk about not seeing darkness while we were there: the sun sets after 10:30pm and is up before 4am. This picture was taken close to 9pm! 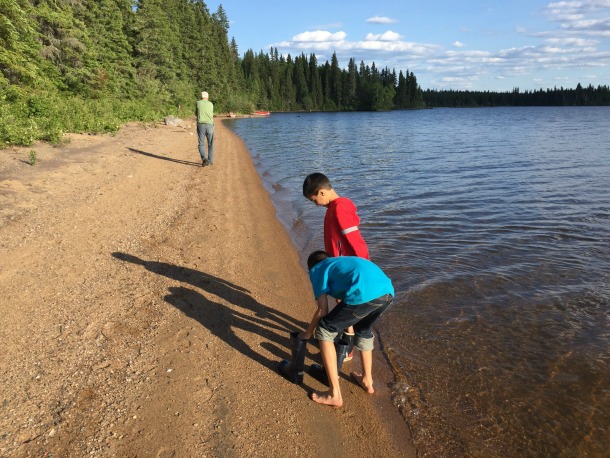 I’ve learned from my children to let them lead the way during our travel time. I don’t drag them through adult-oriented places or make them stand in long lines. Actually, a trick I use is to avoid line-ups at a tourist attraction, like the Smithsonian Air & Space Museum in Washington, DC (did you know Smithsonians are FREE), is to be there first thing in the morning, go straight to the farthest point away from the entrance, then work your way back to the front gate. This has saved us from standing in lines at Disney’s Animal Kingdom, the Zoo in Brownsville, TX, and at LEGO Land.

It’s apparent that what our children are enjoying isn’t the location or activities on our treks, but more just being together as a family in a light-hearted, playful way. We are silly, smiling, and all playing together. Travel puts us in the same space rather than what can happen with modern toys: being in different rooms in our own worlds, and/ or getting sucked into screens.

We don’t take screens to eat at restaurants when we’re on the go. We take hand-held games and even a mini etch-a-sketch. It is so valuable to learn how to wait for the food to be served, chat with others at the table, and not always be entertained.

Family holidays are certainly loved by children. They enjoy them when they are happening and as memories when they get older. We’re happy with our decision to spend money on experiences rather than things: that’s a better investment for us.

Andrea Loewen Nair: Connect-Four Parenting We Are All In This Parenting Maze Together