Bravery of the Band: Spirit of the West 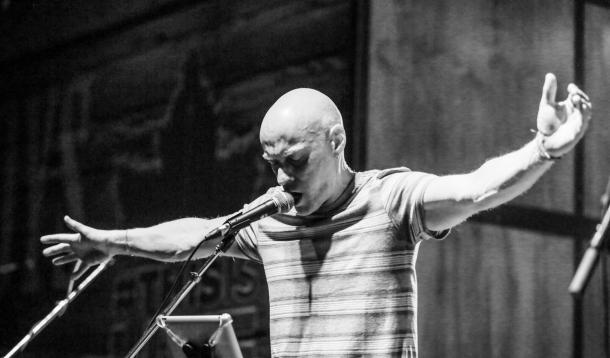 This morning I woke up not knowing I would end the night dancing like no one is watching only a few feet away from the band, Spirit Of The West.

My husband sent an urgent message in the middle of the afternoon letting me know that the band was playing tonight in a small venue in our city (London, Ontario). We assumed it was a cover band, perhaps “Spirit Of The Undiscovered West” and were absolutely shocked to discover the real band was about to play here.

Our shock was predicated by news back in September, 2014 that front man John Mann was diagnosed with early-onset Alzheimer’s. We didn’t expect the band to be playing again, certainly not in our hometown.

With no forewarning in our city’s media, the members of Spirit Of The West arrived here to play one show in front of a sparse, incredibly happy crowd of Londonites. Just before the band took to the stage, we estimated that about one hundred patrons were eagerly waiting for the band to arrive. We couldn’t believe that such an iconic band was playing to such little fan-fare.

Before the band members took their places, we guessed that they were practicing before their big show Saturday, June 6th in Massey Hall. I discovered that a documentary is being made of the band, with footage being taken at this upcoming show.

As the Spirit Of The West band walked onto the stage, the crowd cheered in excited anticipation. I was both ridiculously excited to see them in such close proximity, but also curious to see how Mann would do. I have been to several Spirit Of The West shows over the last twenty years. I vividly remember the last one when they opened for Great Big Sea to a crowd of thousands. Riveted by John Mann’s words, I laughed about “an erection on a horse,” while he explained the importance of the moment on his honeymoon in Venice when he spotted a horse statue. 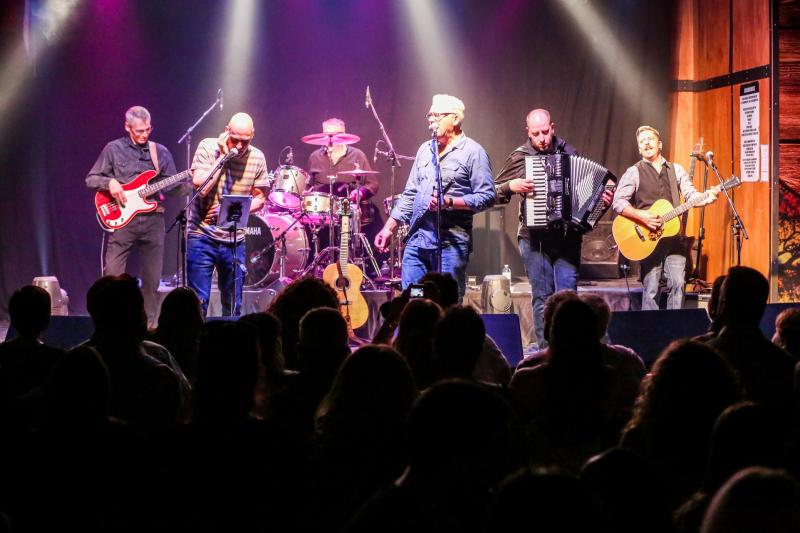 Tonight, Geoffrey Kelly told us about Mann’s honeymoon while Mann smiled, looking at the ground. John Mann, usually full of stories with a guitar strapped around him, appeared to have given that role to the rest of the band. Kelly strummed the acoustic guitar, and introduced the songs while Mann looked carefully at his iPad. 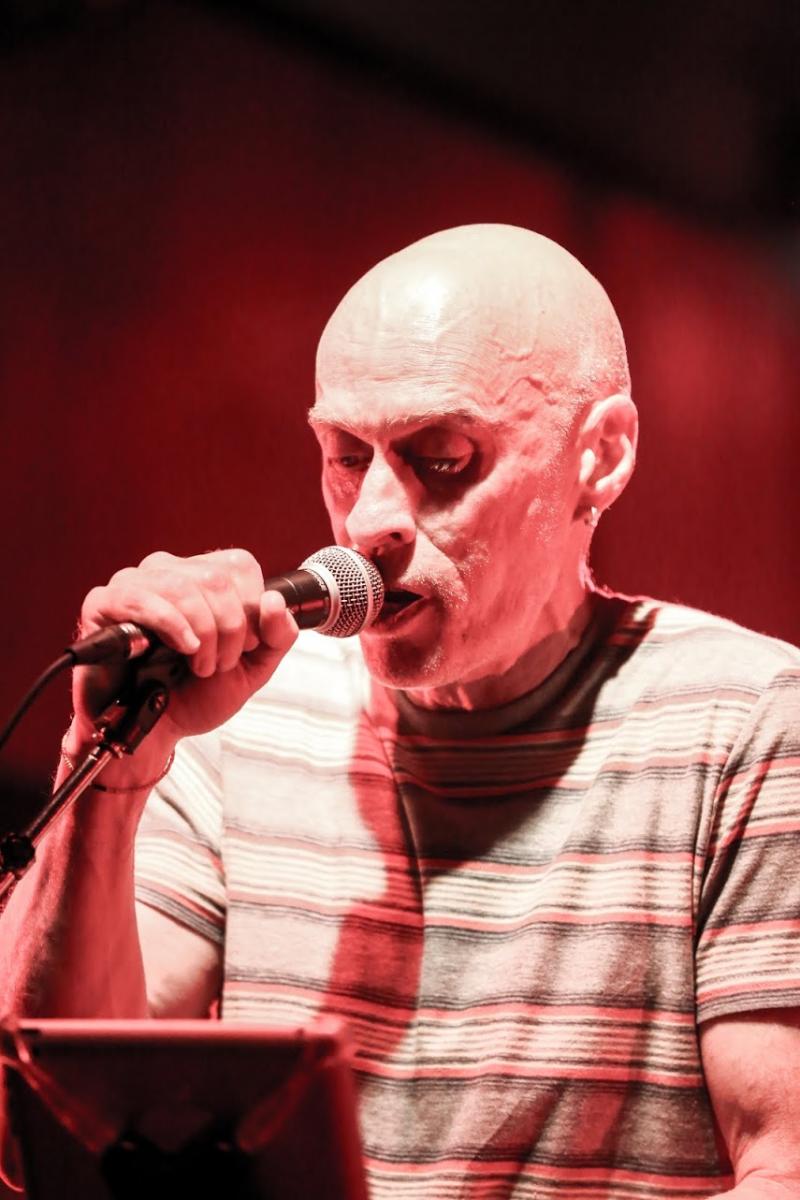 I have to say it was quite shocking to see Mann reading the lyrics off the iPad attached to the stand right by his microphone rather than strumming wildly on his guitar as he jumped around the stage. There were breaks in his singing where he danced energetically around the stage, which reminded us of the love of music he must have.

As the band went through their repertoire of anthemic tunes, the crowd happily danced and cheered along with them. The support for Mann by his band members was so obvious. I wish I could say that he didn’t miss a beat, but there were forgotten tunes, missed notes, and jumbled words. That didn’t matter. The band metaphorically held Mann’s hand as he sang with full voice into his microphone. 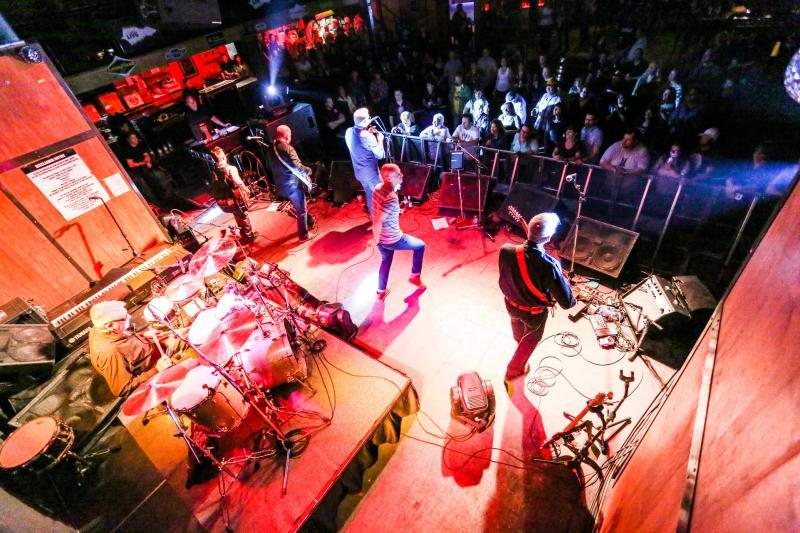 There were moments when Kelly jumped in, singing into his microphone to remind Mann of where he was. I wish I could hear what the band members were thinking. From where I stood (only a few feet away), I could see five men holding their friend up for dear life. In those instants when Mann stepped back from the microphone with a confused look on his face, shaking his head, I wished he could hear me shouting words of encouragement. John Mann is incredibly brave!

Looking around the crowd, there were only happy people dancing and singing along. When the band started, “Home For A Rest,” those few people in attendance went absolutely wild. In between jumping, I looked up at Mann who was staring squarely at his screen, his right hand clutching his stomach—I was both joyful and heartbroken. I imagined this would be the last time I’d experience that song and that band in person.

As the last song was sung, we hugged each other and made our way to the door. We all felt we had experienced an important moment in Canadian music history. If you are able to get to Massey Hall in Toronto on Saturday, I strongly suggest you do. I recommend you do so not only to experience one of the best bands in Canada, but also to send the band, and particularly John Mann your love and support.