Raffi Delights Families With The Release Of 'Love Bug' 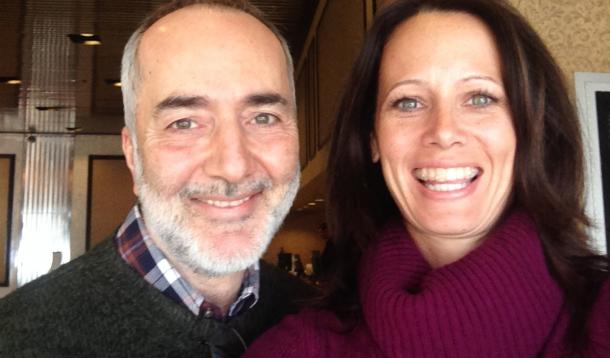 It has been ten years since children's singer/songwriter Raffi spent time in a recording studio. Thankfully, for parents and their children, the release of Raffi’s new album, called Love Bug, happened this July. Curious of what motivated Raffi to turn the recording microphones back on after all these years, I sat down with him to discuss what sparked this recent project.

Raffi beamed when he talked about the great joy he had doing concerts again after a ten year lull. I had the privilege of being present both in the audience and during the meet-and-greet for one of those shows. What struck me by that experience was that Raffi was truly and completely joyful. I assumed that he was tired from his tour, but for the many families who patiently stood in line to meet him, Raffi hugged each child, posed for a picture, looked into their eyes, and spoke with them.

Actually, his staff members were trying to hurry him along because he had another show, but Raffi seemed to be so caught up in the children’s happiness that time evaporated. Just when I thought I couldn’t smile anymore from watching him with the kids, the last family finally got to the front of the line. A mentally disabled teenage girl in a wheelchair, along with her family, had come several hundred miles to the show. Raffi looked in her eyes so sweetly as he sang her favourite song to her. Raffi’s staff, the girl’s parents, and myself were all in tears as we watched the two of them interact. It was such a powerful moment.

The feeling of reconnecting with his fans, both “beluga grads” and their children, was a strong motivator, yet there were other reasons that moved Raffi to write a new album. A visit with Pete Seeger—a great inspiration to Raffi—the emotionally challenging time of writing the social media book, Lightweb Darkweb, and Raffi’s concern that children were becoming obsessed with digital devices contributed to his musical surge.

Raffi said, “I felt the need to express myself in new music once again, in the form of a kids’ album that celebrated love and the real world in an age of digital tech overreach into every aspect of human life. You might say this music is in response to that overreach.”

I have heard parents call their children “Love Bug,” and wondered if that might be where the title for this new album came from. Raffi told me that the song and album title sprang from the guitar riff you hear in the intro, a minor key riff that sets up the surprising first line, “Everybody’s got a love bug, deep inside.” He wanted to put attention on what he calls, “A truth and a miracle: that each newborn babe is born with innate love.”

Raffi wanted to remind children that regardless of their external circumstances, at their core, they are loving beings who need to connect physically and emotionally with other people.

I downloaded Love Bug for my young children, and in addition to using the songs to make tidy time enjoyable, I find this album helpful for getting my little ones through challenging times. Whenever I can see a tantrum on the horizon, I crank up the song, “Doggone Woods,” which never fails to make my guys laugh and start barking along. As Laura Markham, PhD says, “Laughter releases the same energy of tears.”

At the end of our lovely chat, Raffi smiled and said, “At sixty-six years of age, I am very fortunate to be making music for new generations of children and their families. It is an honour to echo the wisdom of child development professionals and their focus on real world learning, and the likes of those such as Nelson Mandela and Pete Seeger who have so deeply inspired me.” 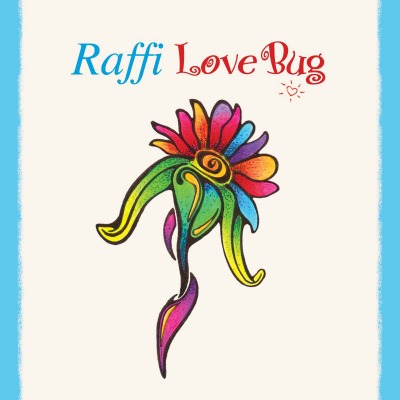 In this new digital era, here are some guidelines to make the internet a fun and helpful place for our children, not a place where they are inadvertently put in harm's way.