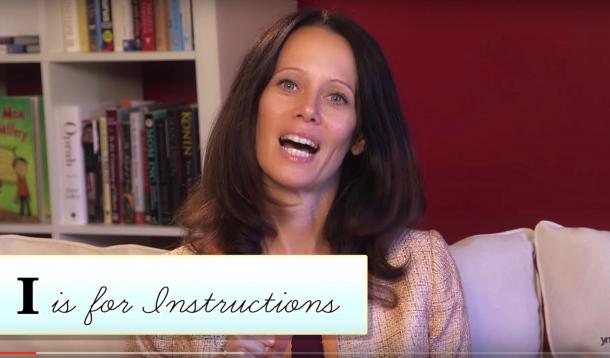 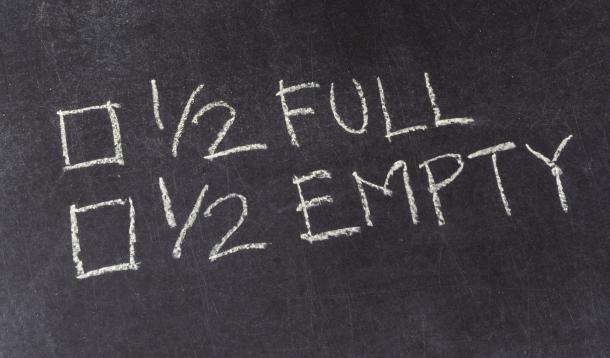 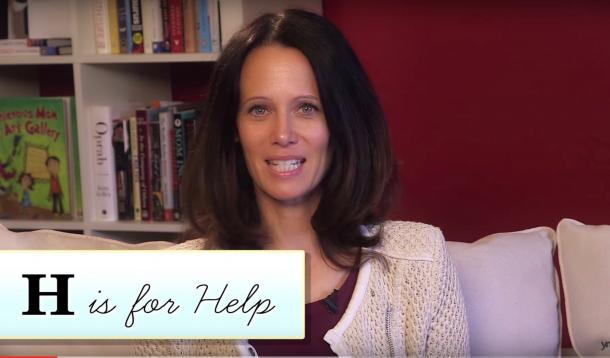 Andrea Loewen Nair, M.A, CCC is a psychotherapist, parenting educator, Head of School for Infinity School​, writer and mom. Her passion is to help parents thrive rather than just survive through each day. Andrea’s passion also includes live music where she is that annoying person who jumps around the entire concert.

Andrea was cruising along as a psychotherapist but when children arrived, her life suddenly felt mostly hard. In the need to find a way to change that, Andrea discovered tricks, books, parenting colleagues, advice, how to laugh again, her own good sense, and the joys of one really good glass of red wine. At YMC, Andrea will be blogging about all the things that helped her from being a scary mummy to a thriving one. BUT you won’t find any parenting judgement here! We’ve all been there and done that. Andrea has the hole her foot made in a wall to prove it. We’re in this parenting maze together.

Andrea Nair: Connect-Four Parenting Getting Your Family Through the "Dark Days of November"

Andrea Nair: Connect-Four Parenting 8 Ways to Reduce the Stress of Parenting a Toddler

Andrea Nair: Connect-Four Parenting 32 Tantrum-Tamer Phrases to Use With 3 and 4 Year-Olds in Meltdown Mode

Andrea Nair: Connect-Four Parenting 8 Ways to Build (and Keep) Trust with Your Kids

Andrea Nair: Connect-Four Parenting 8 Ways to Reduce the Stress of Parenting a Toddler