How to keep language clear to help kids grow their brains. 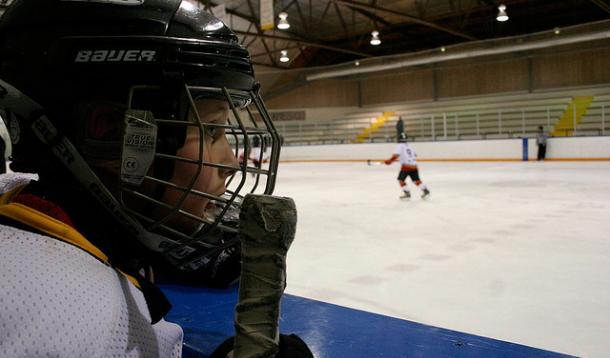 When a parent uses neutral words that help their child form quick associations, it really helps reduce frustration and improve the parent-child relationship.

One example is how the words "no" and "careful" are often used—these actually aren't helpful words for young children because they do not give any instruction nor indication of what the child is supposed to do. Instead, the words "stop" and "fingers up" quickly tell a young child what is expected. Here is an example of what I mean: When a toddler is pulling on a curtain, "no" doesn't tell him what to do, whereas "stop" and "let go" explain that the toddler needs to take his hand off the curtain.

Similarly, the word "penalty" is a straight-forward nonjudgmental word for a parent to use to talk about a consequence for a wrong-doing. The word "bad" is a tricky one because if children hear this one too much, they might slip down the dangerous self-talk slope of, "I'm a bad person." The word "punishment" can also be used to make an association but I find the word "penalty" seems to work faster.

"Penalty" is used in sports and the reason for it and the outcome are pretty clear, which helps the brain understand it faster! When I hit someone with my stick—which hurts them—I end up in the penalty box. That sucks.

The word "penalty" works great for positive discipline because it is neutral and reduces negative associations. For example, "The penalty for hitting your sister is that your screen-time gets cut in half today." This word is used best when the kids already know what the various penalties are in your house—that they can see it coming.

To make these penalties clear AND teach children how to manage their big feelings—which is called "affect management"—create a family angry plan (I talked about this recently on my facebook page). Ask the children what penalties are to be dished out if they are not able to calm themselves first and end up hurting someone or something.

The brain gets the message: When I hurt someone, they feel sad, that is not okay, and I get a consequence. By using neutral language in discipline, we are hoping to avoid the situation where the brain might make a negative association like, I am such a bad person and can't do anything right.

If a child continues to do the same thing, despite the consequence, offer more support to learn how to calm himself before hurting another RATHER than increasing the penalty. A child in this situation might be lacking skills, experiencing emotional overload, or feeling a relationship breakdown and will not learn strategies, release the emotions, or get closer to you by being yelled at or having something taken away.

I'd like to take a second to mention SuperNanny's "naughty chair." I am frustrated with her use of this term because SuperNanny is not a psychotherapist, a parenting researcher, nor a parent. This suggestion might "work," but the negative associations created may not help the child as they get older.

The word "naughty" is on the same slope as "bad." The problem with these words is that children don't usually have the understanding like Oh, mom said 'naughty' but I'm sure she was just referring to my behaviour and not me. I doubt there are too many children out there who could make THAT association.

Again, I'll refer you back to angry plan, which is my way of communicating as a family what everyone is going to do when they feel like blowing up and what happens if they can't stop themselves.

The goal of positive discipline is for the child to form an association between a cause and an effect, and hopefully not to create negative self-talk in the process. Remember, children aren't "bad" or "naughty"; they just sometimes do things you don't want them to.

I will continue this discussion on my facebook page at www.facebook.com/andrea.m.nair.