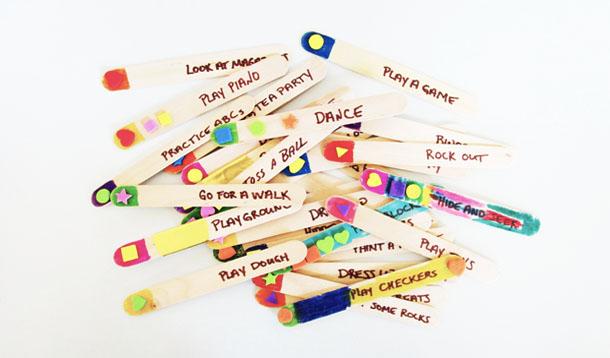 A young friend was visiting our house when he threw a word-bomb into the living room and waited for my then 5 year-old daughter to catch it.  I cringed the moment I heard the words falling from his mouth.

“You must be bored, living here, with nothing to do.”

My daughter didn’t know the meaning of the word bored. Sure, she had experienced boredom before, but without a way to describe it, she would just instinctively come up with something interesting to do to alleviate the feeling. In fact, until that moment, the only other time she had heard it used was when we built our own home two years before. As in, “If I see one more piece of unfinished wall board, I think I might cry.”

While I wondered whether or not the comment would simply evaporate into the air, or hang there like the stink of rotten squash, my daughter – sensing my anxiety – asked,  “What’s bored?”

Her friend was happy to provide her with the information she needed and it didn’t take long for the word – that word - to infiltrate our lives.

When I was a kid, I would complain to my parents that I was bored.  My late father always had the same response. “A board is a piece of wood and you don’t look like wood to me so you can’t be bored.” Then, he’d get back to doing whatever it was that he was doing until I walked away and found something to occupy my time.

Boredom isn’t a bad thing. In fact, it can help you to become more creative.  (Go ahead and Google the words boredom and creativity and you’ll be fed a long list of reasons why).  The key is to help your kids learn to embrace boredom, rather than dread it.

Truthfully, I don’t have a definitive answer (although I really like Sharon DeVellis’ approach - as it is very similar to my dad’s), but I’ll tell you what I did.

First, we grabbed a handful of craft sticks, some markers and some stickers. As my kiddo decorated the ends of each of the sticks, I asked her to tell me some of the things she liked to do, and activities she might like to try. 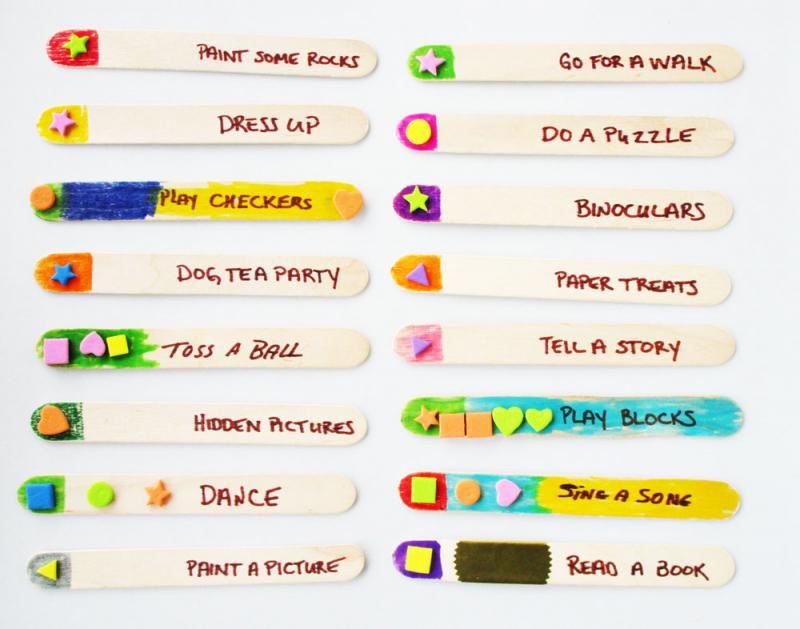 As she rattled off things like “play toys”, “dance” and, "look at tadpoles", I wrote, and eventually we ended up with a bunch of activities written on a pile of wooden tongue depressors. Then, we found and decorated a plastic container, which we used to hold the ideas - her ideas. 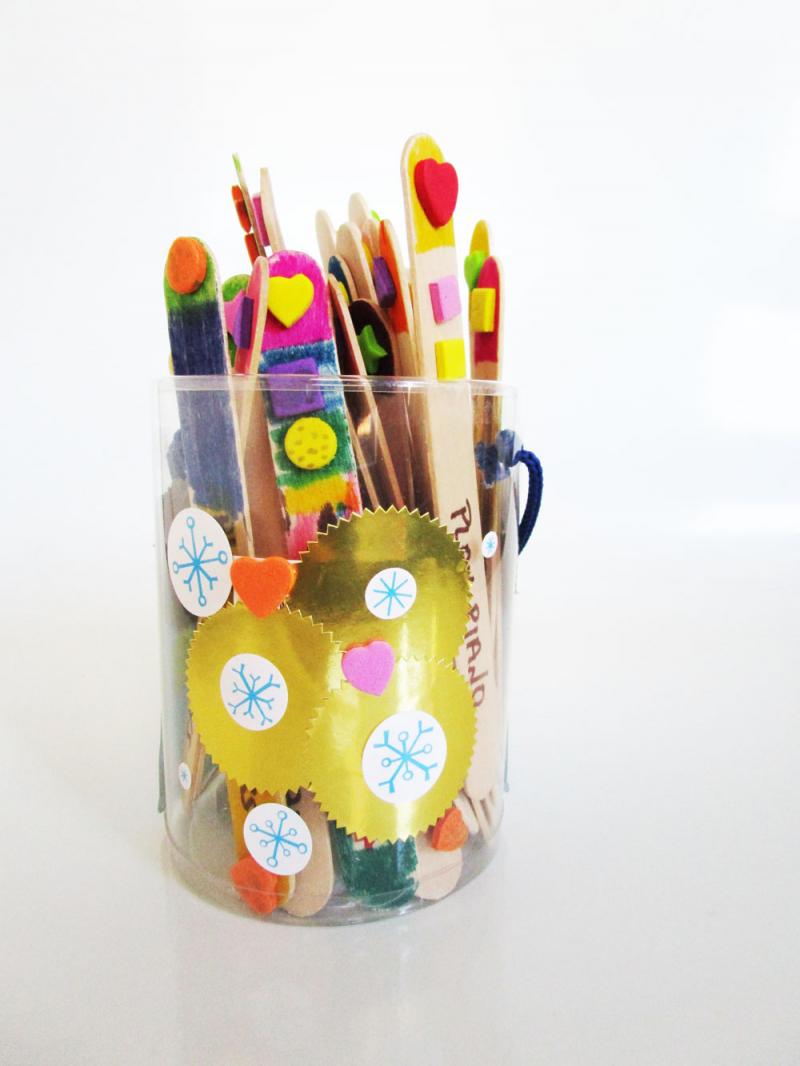 And do you know what? It worked!

For weeks, whenever I heard the words “I’m bored”, I pointed to the Boredom Bucket and shortly after, I heard the sweet sound of sticks rattling around in plastic, followed by the murmurs of a kid setting up a miniature tea party using beads, tiny dog figurines and strips of toilet paper.

But then – without warning - I watched as my child pulled every stick out of the container while saying, “no”, “no”, “no” and “no”.

I thought the jig was up until... something magical happened. She stuffed all those craft sticks away, said, “I know what to do” and skipped happily out of the room – returning with new sticks to decorate with new ideas.

Fast-forward half a year. I don’t hear the dreaded words very often, but when I do, I silently gesture towards the ever-evolving Boredom Bucket and let me tell you, that wonderful little craft project has earned its retirement.

And it's still working. 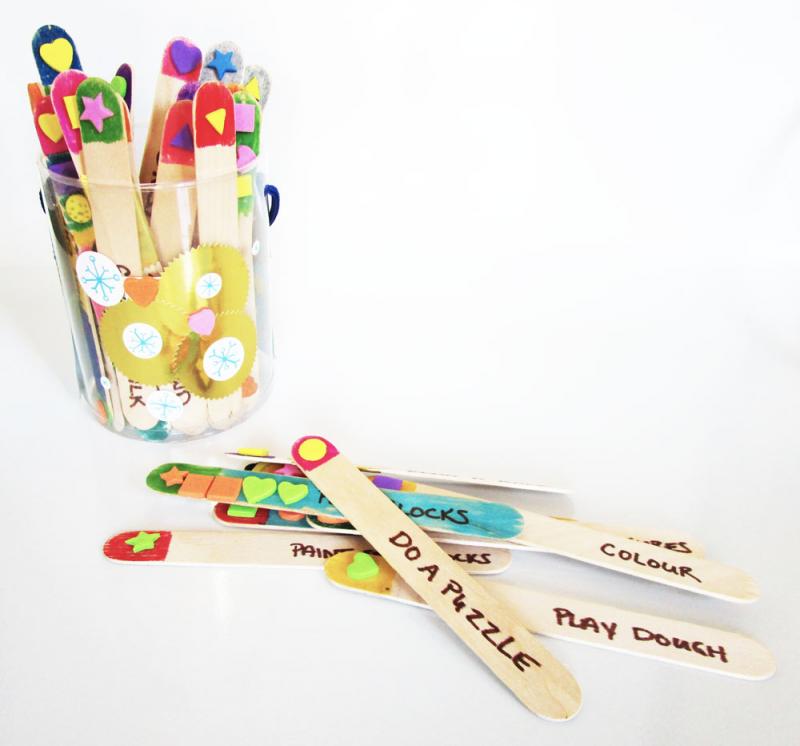 Category:
Home - Crafts
Tags:
art of childhood
boredom
creativity
what to do when kids say