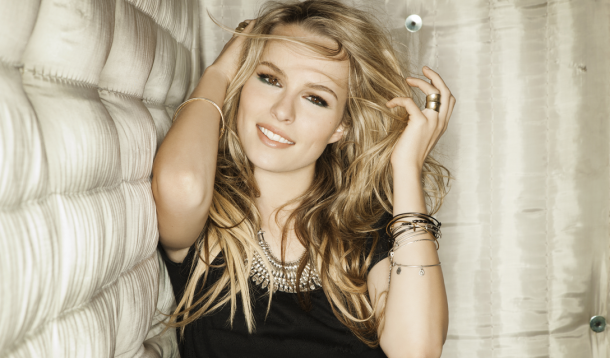 We watch a heck of a lot of tween television at our house.

I will be honest and tell you that I am beyond thankful that we have moved beyond Dora the Explorer and Caillou and Max & Ruby. I mean, I did have a certain fondness for Yo Gabba Gabba's guest stars and a slight girlcrush on Steve from Blue's Clues (note: not Joe.) But once my children moved to a more mature kind of show, you know, with actual plots, watching television with my littles ones became a lot more enjoyable. Good Luck Charlie, Austin & Ally, Shake It Up, iCarly, Jessie. My kids are big fans, and I won't lie—I'm kind of a fan as well.

But mostly of the clothing and style.

Yes, that *was* me coveting Bella Thorne's hair color, to the point where I even asked my colorist if it was a realistic shade for me. (It is not.)

Yes, that *was* me begging the internet to locate and track down a dress from iCarly. 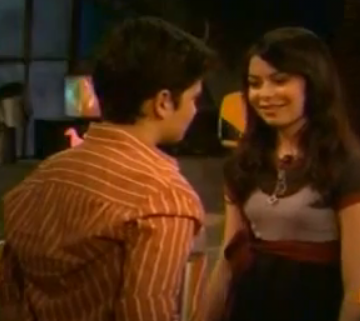 Yes, that *was* me talking on twitter about Ally's dresses and, um, gulp, maybe, possibly considering the purchase of a tiny denim vest. 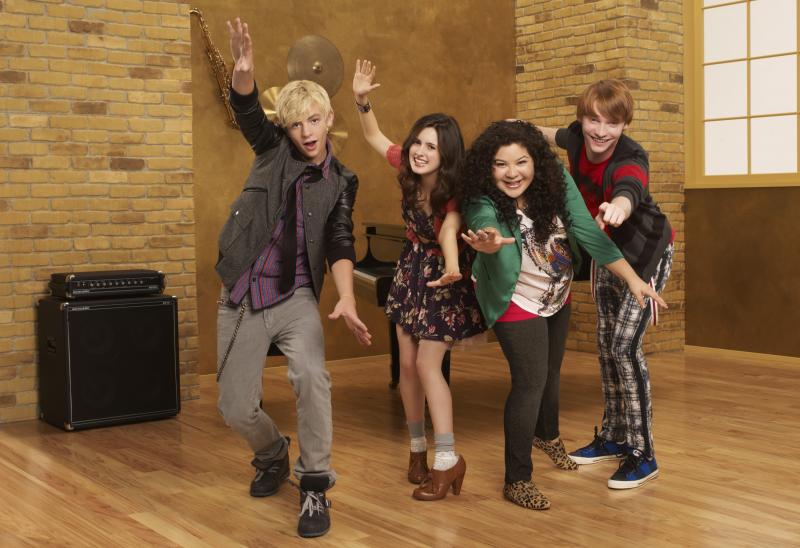 It was for this reason—a secret love for the styles of tween stars—that I jumped at the chance to give away a family pass for four people to attend Family Channel’s Big Ticket Summer Concert at the Molson Canadian Amphitheatre in Toronto on Sunday, August 26, featuring performances by Bridgit Mendler of Good Luck Charlie 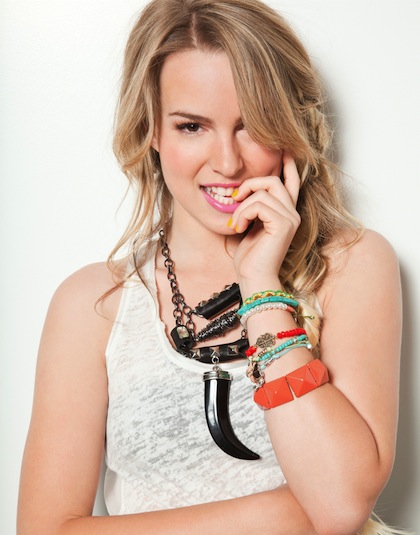 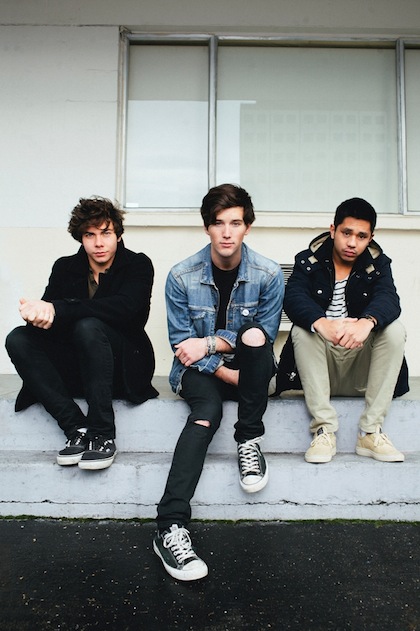 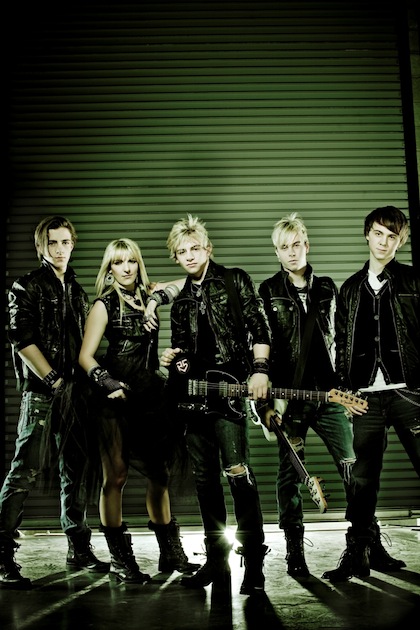 You can also feel free to buy your own tickets. They are on sale now at family.ca. Tickets start at $31 and include entrance to the CNE! Special discount ‘friends and family’ 4 and 6 packs also available. Follow Family Channel on Twitter @Family_Channel and join the #BigTicketSummer conversation! 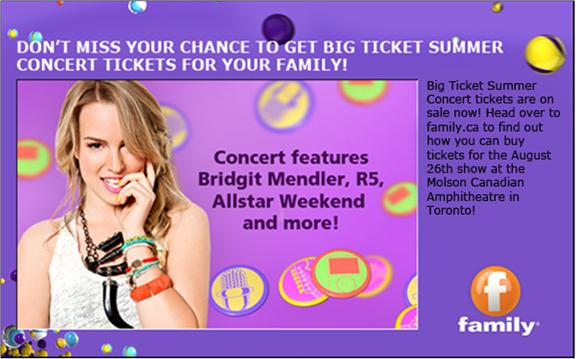 All you have to do is tell me, honestly, if there's any tween/teen star whose style/hair/clothing you covet. Come on, I was honest with you...

Yummy Rules and Regs: You must be a Yummy Mummy Club member to win. Click to sign up! It's free and filled with perks. One comment per member. Entries accepted until Wednesday, August 15th. Contest open to Canadian residents. Winners will be picked using www.random.org.

I wonder what my stylist might think of Bridgit's hair color...Hmmmmm...

Ali Martell: From Hemlines to Heels How To Grow Out Your Bangs Without Losing Your Mind