Plus 5 Ways to Be a Better Parent 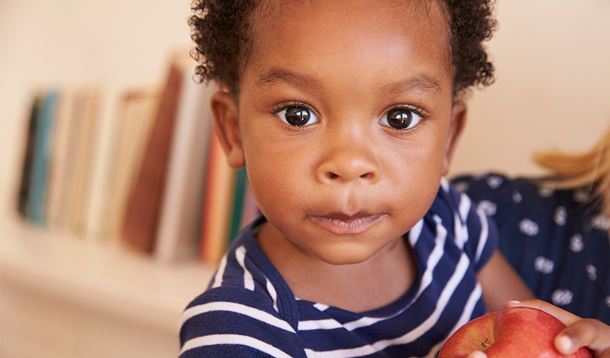 If I tell you I worry I'm not a great parent, you might tell me that because I'm worried, it means I care, and so I am obviously a "good mom." Or maybe you'll say I need to just chill out! Or maybe I'm worrying about the wrong things.

If I say certain words to my kids, I run the risk of crushing their wee spirits.

Or maybe I will over-praise them and damage them as adults?

When I was a baby, my parents were told to place me on my tummy to sleep. When my daughter was born 31 years later, nobody would dare put a baby to sleep on anything but their back. When my kids were both born, it was standard practice to wait to introduce peanuts until they were at least one year of age, and now we're told there's no need to wait.

I honestly feel that the very biggest mistake we're all making as parents is reading all these articles highlighting our mistakes.

Sure, there are plenty of amazingly helpful and insightful articles out there, but for each one of those there are five waiting to tell us just how badly we're screwing up our kids.

I think these are five no-fail ways to be a better parent:

I know my kids best, and I know that despite making mistakes, my kids will grow up just fine. I bet the same goes for you.

You clicked this article, right? That means the idea that you're not already a good enough parent is ingrained in you. You're good enough.

I have eaten a dictionary's worth of words since becoming a parent. Rules are fluid, and things change along the way, and I'm okay with that. It's okay to change your mind, it's okay to change expectations. Ride the waves of parenting and enjoy them instead of fighting them every inch of the way.

The saying goes that the days are long but the years are short, and any parent of a grown child can tell you this is true. I know it seems like a waste of your evening snuggling the kids to sleep. I know it's frustrating repeating, "Put your boots on," ad nauseam. I know temper tantrums suck. But I promise you'll look back on all this and laugh. What makes parenting isn't the big picture, it's all these small moments that matter.

Now, stop focusing on the negative, will ya? 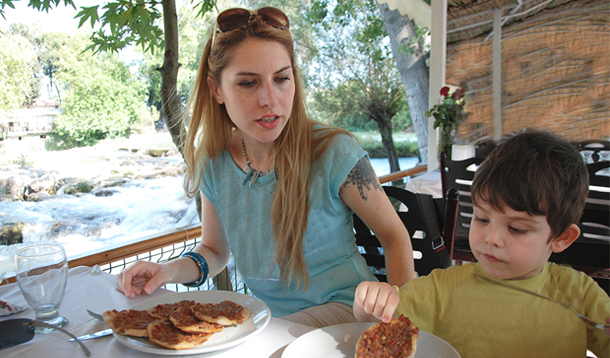 We just got back from a road trip from the GTA to Newfoundland with my two kids. They're veterans of epic road trips. On Sunday, we left my parents' home on the Avalon Peninsula in Newfoundland, drove 10 hours across the island to the Port aux Basques ferry, slept on the ferry till we disembarked in North Syndey, Nova Scotia, at 2:30 AM, then drove and drove and drove (and drove) 1900 kilometres home, stopping only for bathroom and food breaks. Two parents, two kids, and a puppy in a Mazda 5. In 48 hours, we spent 32 on the road.

I bet your blood pressure is rising just thinking about that, isn't it? Mine's totally fine, because the kids are total champs in the car. It's the times spent outside the car that crank up my anxiety levels. You see, since my son is allergic to nuts, every single snack and meal on the road is potentially life-threatening, and turns every vacation into something far more stressful than it really should be. There's never a time I'm not thinking about his allergies, or where they may be hiding, or how he might react. We're constantly scouring food for evidence, always on guard, always asking questions to help protect him from an anaphylactic reaction.

There are still so many people out there who really don't understand food allergies. Even my own mother was wandering around her house eating a peanut butter and banana sandwich while we were visiting. How can she not understand that her snack could kill her grandson? How come she doesn't understand that she'll have to scrub her hands and brush her teeth before picking him up for a cuddle after eating that? How come?

Because she doesn't live with his allergies, that's how come.

Let me tell you a little about what it's like to travel with an allergic kid.

• Before going anywhere, you stock up on EpiPens and allergy meds. You're a walking pharmacy of allergy-related medications.

• Your body is always on Red Alert, always ready to act if your child has a reaction to something.

• When you order ice cream, you not only have to ask if it's nut-free, you also have to know that it's made in a nut-free facility, and explain to the teenager scooping where to find this information. Oh, and when you figure all that out, then you can deny your kid the ice cream anyhow because they use the same damn scoop in all the buckets.

• When you eat in a restaurant, you have to explain that walnuts are, in fact, also nuts, so no, that salad isn't a safe option.

• You learn exactly which oils are used to deep fry foods that nobody should be eating anyhow. And you get to explain that yes, peanut oil is the same as peanuts, so no, it's not safe. Same goes for that peanut butter-based salad dressing.

• You get to meet the chefs in all the restaurants you dine in, because they're the only ones who (maybe, hopefully) know what goes into the meals they prepare.

• You become "That Parent," wiping down surfaces with Lysol wipes and pulling out your hand sanitizer at lightning speeds.

• Your purse contains more safe treats for your kid than anything else, because you know missing out on a road trip treat is akin to having one's fingernails torn out.

• Your vacation choices are made by determining how well you can speak the local language and how prevalent allergens may be.

• The idea of airplane travel makes your heart pound because they still serve nuts on airplanes.

• You ask if all the foods are made in the restaurant, then you ask again. And you ask a third time, only to discover that yes, they're cooked there, but they're prepared elsewhere.

Though it sometimes feels easier to keep them in a bubble, there really is nothing like the experiences of fun travel and vacations, and it's never been anything but totally worth our while to make these things work.

RELATED: Why Vacation Rentals are Awesome and You Shouldn't Ever Stay in a Hotel 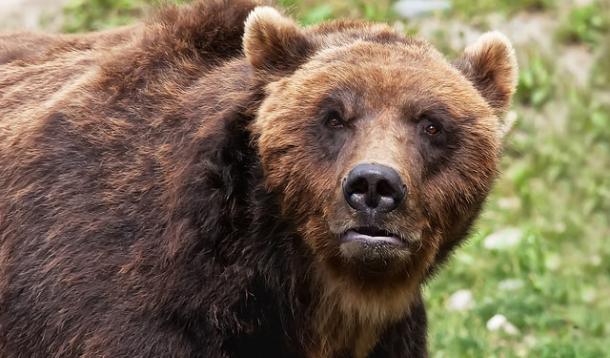