You're Making It Harder For the Rest of Us 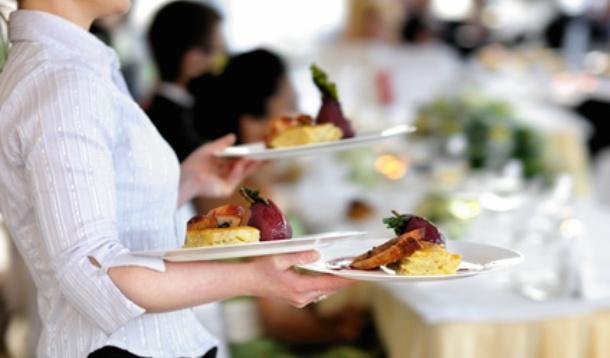 I had this friend in high school who was an extremely picky eater. She'd eat fast food, and that was about it. So instead of explaining to everyone that she was picky, she'd just say she was allergic. Allergic to fruits, allergic to vegetables, allergic to anything she didn't feel like eating. It quickly erased any questions, so she didn't have to deal with the fallout of being a teenager who was as picky as a toddler. Back then, I think we all found it kind of funny. But now, as an allergy parent, I find lying about food allergies infuriating.

How Many Of These Allergy Myths Do You Believe?

Food allergies are nothing to joke about. In Canada, upwards of 7% of the population has reported food allergies. Though not all are life-threatening, many of them certainly are, and spreading misunderstanding or untruths about them makes it incredibly difficult on those of us who have to legitimately manage them. Telling a server you're allergic to garlic when you just really hate it may offer you some convenience, but it's at the detriment of the people who are truly allergic.

A stomach ache after eating a particular food doesn't necessarily mean you're allergic. It may be an intolerance, it may be something else. Before you make assumptions, food allergies should always be confirmed by an allergist. Not a naturopath, not your Mom or your neighbour, or the internet. An allergist. There's good reason people go to school for so long to be allergists — it's not a profession you can just fall into. Take their word on things, they know a thing or two.

Saying you think you have an allergy doesn't make it so, and being uneducated about how allergies should really be handled means that you're going out in the world, speaking as an expert on handling allergies and spreading dangerous misinformation. Stop that.

How Are Unicorns And Hypoallergenic Dogs Alike?

A food preference doesn't warrant alarm bells. It's fine that you're vegan, but we don't need to restrict our diets around you. Your child not liking tomatoes isn't an emergency, we shouldn't have to be concerned for their life. Your religious requirements are valid, just admit the real reasons you want to avoid certain foods. Lying is making it harder for those with true allergies to get the care they need. Just because you don't like hearing things like, "You're so picky! You should just try it! You'll like it!" is no excuse for lying.

Lying makes allergies seem less serious because when you choose to pick out the nuts from a salad claiming it's because of an allergy, that action wouldn't be safe for an allergic person. It shows others that cross-contamination isn't a real threat, and that's not a safe message to be sending. That's the kind of mistake that can kill. Example: If a nut-allergic person eats a sandwich that was cut with the same knife used to cut a peanut butter sandwich, she could die. If you hate peanuts, there's a pretty solid chance you'd never even notice the knife was used to cut both sandwiches.

So stop lying about food allergies before you kill someone, ok?

Find out more about some common allergy myths, and learn which questions you should ask your allergist.