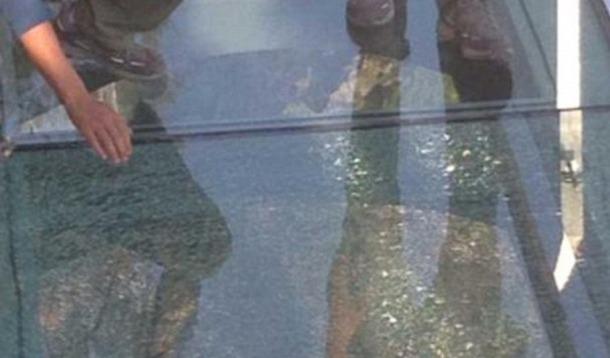 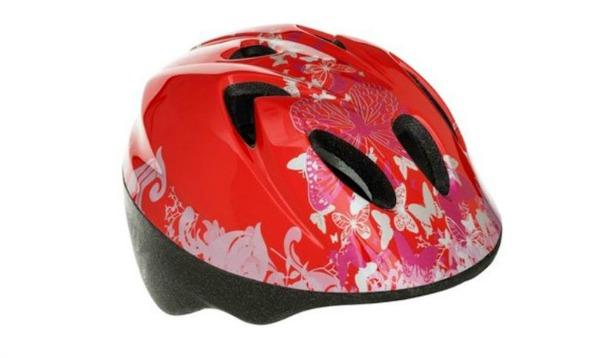 The helmets may be difficult to adjust and in some cases, the hook-and-loop (Velcro®) tabs peeled off the helmet, leaving the fit ring partially or fully detached.

While neither Health Canada nor MEC has received any related reports of incidents or injuries, customers are advised to stop using the bike helmets and return them to MEC for a full refund.

Has it been 10 years already since Edward and Bella? 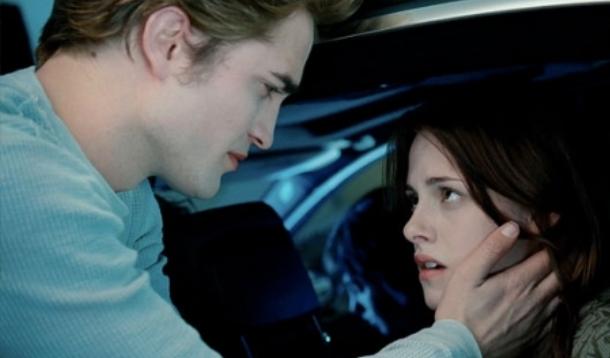 Nothing like hearing the Twilight saga came out 10 years ago to make you feel instantly old. As in, vampire old.

To celebrate the anniversary of the most loved and loathed YA book of all time, author Stephenie Meyer did the unthinkable: she re-released the first book with one significant change.

The epic romance between human Bella and bloodsucker Edward has gone on a gender bender. Bella is now Beau. And Edward is now Edith.

Meyer claims in the forward of Life and Death: Twilight Reimagined, that the story is essentially still the same, except that Beau is "more OCD, he's not nearly so flowery with his words and thoughts, and he's not as angry."

It seems Meyer took some of the negative press about her writing to heart, and attempted to redress some of the original wrongs. Or at least win over some of her most brutal critics... Of course she'd probably never admit as much, but it would appear that Meyer is trying to redeem the original Twilight with this reprisal.

"[Bella's] also been criticized for being too consumed with her love interest, as if that's somehow just a girl thing," said Meyer. "I’ve always maintained that it would have made no difference if the human were male and vampire female - it’s still the same story ... It’s just a love story. It doesn’t matter who’s the boy and who’s the girl. It just works out.”

Though Meyer has always staunchly defended Bella, claiming she's not a "damsel" in distress but a "human" in distress, the author and mom of three put her characters to the test with the gender reversal. I'm somewhat curious to know how the new version reads, but not curious enough to wade through 442 pages!

Mercifully the gender reversal will be limited to a single book. Like the vampires in the story, it seems the Twilight series just never dies.

Life and Death is now available in hardcover and e-book.