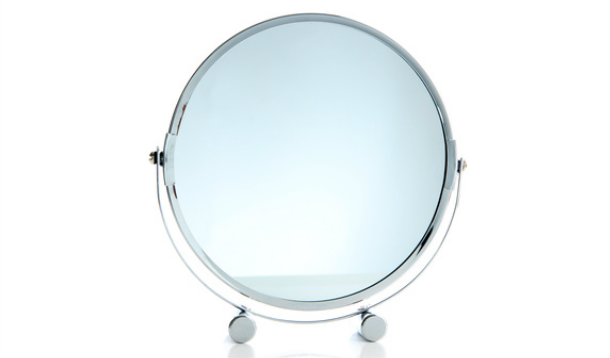 Our children are all beautiful cherubs, aren't they? Er, not necessarily. Still, it's something of a taboo to openly admit that your kid is not-beautiful.

But Reddit user 'UglyKidJoan' did just that, seeking advice from other parents on how to support her daughter even as she breaks the "you're not pretty" news to her.

The mom is all too aware of how judgmental other parents are, yet she reaches out all the same, confessing "the logical fact" that her nine year-old girl is "very physically unattractive."

The woman goes on to compile the list of features - "the worst traits of both my husband and I" - that frequently result in strangers mistakenly assuming her daughter has Down's syndrome or some other genetic condition.

And now that kids are starting to notice and remark on her daughter's appearance, the mom sought counsel on how to sensitively address the issue in the face of likely bullying.

"I just don't know how to NOT feel guilty that I don't think my own child is adorable and gorgeous," asks the mom. "How can I help her look HER best? How do I answer the 'am I pretty mommy?' questions?"

Like any parent, the woman worries that others won't see past her girl's exterior to a personality that is "funny, generous, compassionate -- she's the kid that's always rescuing stray kittens and putting bugs back on leaves."

Of course we all know that it's what's inside that counts, but sadly the real world is obsessed with artifice and appearance.

"I hate myself enough as it is. I just want to help my daughter grow to be a healthy, happy young woman, and not let her appearance get in the way of letting the world know what a wonderful person she is."

Clearly the mom values and loves her child, yet she's also a realist who knows the world won't always embrace her daughter's inner qualities.

So if you're raising a girl - even if she is "unearthly beautiful" - 'Scarabic' has the best advice I've heard to date:

"Don't praise her appearance, praise her effort, talents, and social skills. Cultivate her creativity so she will have the tools to invent herself over and over rather than become a prisoner to others' expectations of her appearance."

RELATED: They Kylie Jenner Challenge That's Not Only Dumb, It's Dangerous 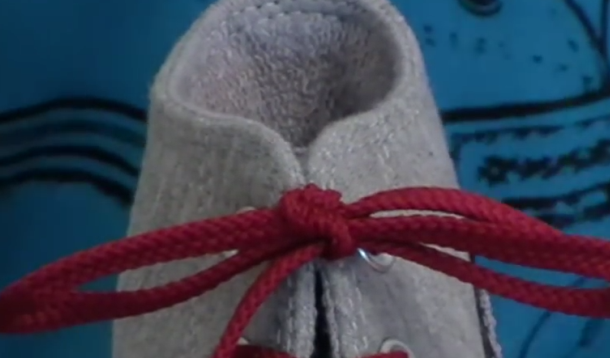 Teaching your child to tie shoelaces is right up there with potty training and teething among the most dreaded milestones. But what if there was a relatively painless way of imparting the life skill short of nuking shoelace factories...?

Parents, I give you the Ian Fieggen, aka Shoelace Hack, whose method skips to the chase and doesn't involve any cute bunny ears.

The Ian Knot has gone viral, obviously, since it's said to take about TWO SECONDS to achieve.

Watch and learn. At first, the sleight of hand looks complicated, but what if it's in fact revolutionary?

Aficionados of Mr. Magic Fingers claim his trademark knot not only saves time, but stays tighter for longer than all that conventional looping and pulling.

Now, if you'll excuse me, I'm off to practice to see if this method will work for my son who's all thumbs like his mom. Who knows, maybe the Ian Knot will be the thing to drive this lazy-ass mom out of slip-on Sketchers and back into Converse?

Could this be the future of ultrasound? 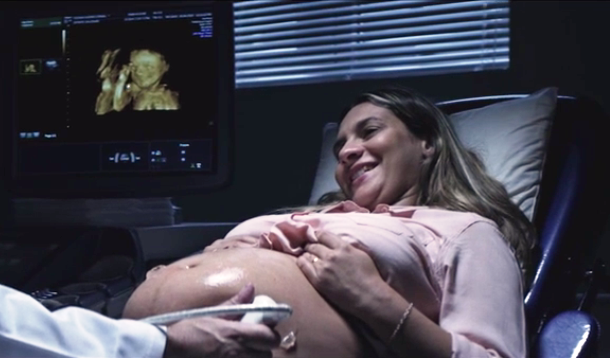 The latest in tear-jerker parenting videos comes from Brazil, where a pregnant 30 year-old woman who lost her eyesight as a teen is met with a beautiful surprise when she goes in for her 20-week ultrasound.

Tatiana Guerra has a long list of questions for the doctor performing her scan. Clearly delighted, she surmises what her little boy, Murilo, will look like (with a nose like hers, "a little potato").
The ad by Huggies, part of the #CountingTheDays campaign, wonderfully captures the giddy excitement of a mom waiting to meet her baby for the first time.

Suffice to say, a bit of existing tech is put to good use, allowing mom-to-be Guerra to "see" her baby in a way that she never expected was possible.
When I was pregnant seven years ago, 3D and 4D ultrasounds were the latest big thing.
Seeing my son wriggle around on screen with clearly defined features (smiling and sucking his thumb) was a turning point for me. It was the first time I felt a strong bond with him. The first time the idea of him fully took shape in my mind.
Though initially I worried the private service would prove a frivolous expense - at a time when there were so many other "essential" expenses - as soon as I saw my baby on screen I knew it was worth every penny.
In hindsight, I can't imagine not having had the privilege of catching an early glimpse of him...
Maybe Guerra's experience spells the future in ultrasounds, for all expecting moms. I hope so.

You tell me: Do you remember the first time you laid eyes on your baby?

Would You Take Part In This New Pregnancy/Labour YouTube Trend?