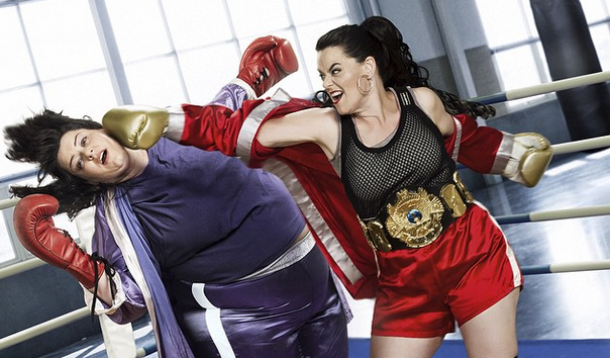 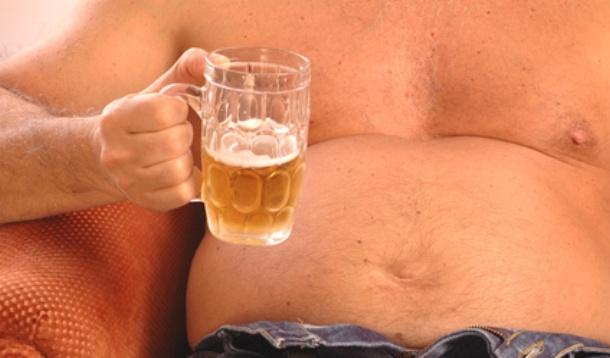 In case you were unaware, the "Dad Bod" is the new hot ticket after 17 year-old Mackenzie Pearson penned a 500-word manifesto called "Why Girls Love The Dad Bod" for Odyssey. In "Dad Bod," Pearson confessed her admiration for the physique that is "a nice balance between a beer gut and working out," the product of going to the gym occasionally but also drinking "heavily on the weekends" and "eating eight slices of pizza at a time." (Wait, I thought this was about real dads, not frat boys...)

The teen then went on to extrapolate all the reasons she and many others in her demographic are hot on the dad bod, among them is the fact that the sloppy guy body makes the girl body look skinny and pretty by comparison. Sigh. Have we learned nothing?

Also key is the idea of false advertising. With the dad bod, you supposedly know what you're going to get post marriage and kids, right? Wrong. I hate to burst Miss Young Thang's bubble. If a guy is already rocking a dad bod at 22, his love handles and beer gut will likely grow exponentially by the time he's 45. And maybe to not-so-sexy proportions.

While on the surface Pearson's mini-essay about body acceptance is a great tonic to ads like this one - and no doubt has Homer Simpson types all over the world rejoicing - her logic is sadly skewed.

And if Dad Bod is a truly thing, it should follow that Mom Bod trends, too? Twitter smelled a double standard and called it a mile off:

"If men use this dadbod trend as an excuse to drink six packs and eat pizza while demanding their wives be yogapants hot SO HELP ME." ~ Rachel Syme @rachsyme

"Waiting for #mombod to start trending. Can't wait until the media tells me I can start loving my body now, the way it is." ~ Valaree Darling @msvaldarling

"But if we start to celebrate mombod, how are average looking men supposed to hold onto their impossible standards for women?" ~ A$AP Rafat @raesanni

And while men and women probably shouldn't be killing themselves at CrossFit or living off of alfalfa alone, it's ill-advised to celebrate binge drinking and binge eating in lieu of looking after yourself.
Can't we all agree once and for all that attractive bodies come in all different packages?

RELATED: This Is The Double Standard Actresses Have To Put Up With 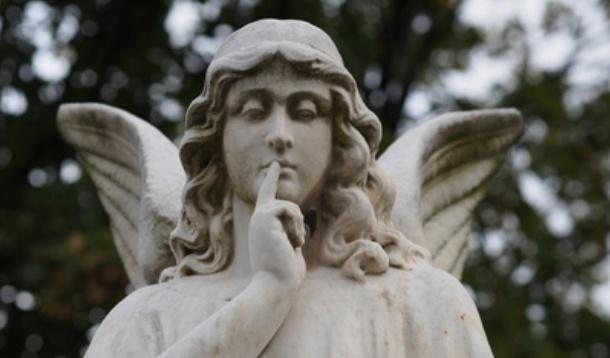 Rest assured, there is life after death—on Facebook, at least. The social media site has now rolled out its legacy settings in Canada, so that your profile page can live on even when you die.

On the face of it, the legacy function sounds morbid, but it's clearly become a necessity after countless people have died, leaving their profiles (and possibly a number of contacts) in a kind of virtual limbo. Seems we all need an executor to handle our social media affairs just as we need someone we trust to execute our last will and testament.

"We hope this work will help people experience loss with a greater sense of possibility, comfort and support," read a Facebook statement during the U.S. launch earlier this year.

Typically, once a death is verified, the word "remembering" will appear next to the user's name on their profile page. Under the new settings, Canadians can then choose whether to have their page deleted posthumously, or to nominate their own legacy contact over 18, who may post a memoriam notice and/or memorial service details.

Though the role may change in the future, the legacy contact will be granted permission to accept or deny new friend requests (though why you'd want to friend a dead person smacks of "Weekend at Bernie's") and update the deceased's profile picture.

More practical is the option of a legacy contact to request and download a copy of a user's Facebook archive. Yes, all those photos and prized moments don't have to vanish in the ether, which is a sure comfort to family and friends who predominantly share memories online.

What the legacy contact won't be able to do is log in and change any previously posted information, read private messages or remove existing friends. So even though your last moment is the last thing you want to think about on a sunny Spring day, take a moment to get it sorted. Just whatever you do, please don't nominate me as your legacy contact. Because - as the saying goes in social media land - I can't even.

You tell me: Would you like to see your profile deleted or live on without you?