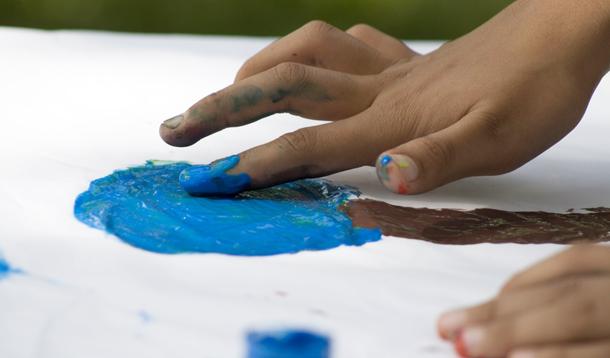 Who can put a price on a child’s earliest works of art, right? A well-to-do couple in New York City is suing their son’s school after a canvas they nabbed for a cool $50,000 at a charity auction turned out to be a mere finger painting.

According to an article in Gawker, Upper East Siders Michelle and Jon Heinemann filed a half-a-million dollar lawsuit against Cathedral School of St. John the Divine. The damages include the cost of the painting, and fees involved in relocating their children to a new school (part of which being a $60,000 chauffeur’s bill).

The Heinemanns accused a teacher at the school of rigging the charity auction by driving the prices out of all proportion. The couple—out of town at the time—had left instructions for a proxy to make the highest offer on a painting, assuming bids would not exceed the $3,000 mark. (Perhaps the proxy should also be sued for leaving common sense at the door, but I digress…)

“This is essentially a painting done by 5-year-olds,” said a source for the Heinemanns, whose son Hudson Cornelius apparently contributed to the collective oeuvre.

The couple has also made allegations of maltreatment against the school, claiming their five-year-old son was on one occasion, “relegated to the role of ‘door-holder’ and ordered to hold the door for all of the other students." Poor kid. No wonder he’s scarred. Expect some great work to come from this young, clearly tortured artist!

Should the school acknowledge the mistake and refund the donation, or should the bid remain final sale? 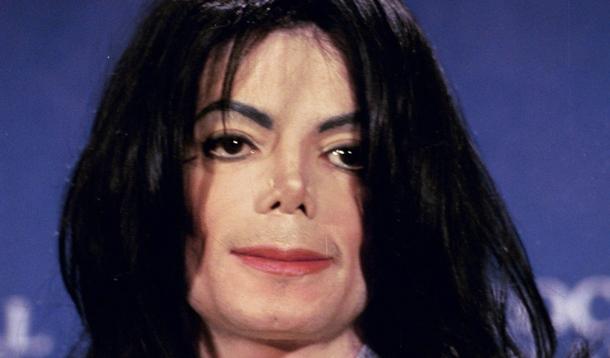 It has taken years, but the 'truth' surrounding Michael Jackson may finally come to light. According to an article in the New York Post, documents uncovered by the FBI suggest that the late pop singer spent some $35 million to silence “more than a dozen boys” allegedly molested by the star over a 15-year period.

The files are said to contain personal notes from Anthony Pellicano, a celebrity private eye hired by Jackson to conceal his predilections—which by all lurid accounts include molesting a boy in a private movie theatre while his mother was seated just a few rows away.

Pellicano is currently imprisoned on wiretapping and weapons convictions. In 2005, Jackson was cleared of all charges of molesting a 13-year-old cancer survivor. He died in 2009, aged 50, from a overdose of anesthetics he was using as a sleep aid.

Assuming the files are legitimate (the FBI presumably being a trusted source), the disclosure of Jackson’s abuses, though long speculated, is nothing short of tragic. It just goes to show, everyone has a price. That anyone would sell a child’s innocence to protect and indulge a famous man is nothing short of revolting.

Hopefully the emerging details will set in motion the healing process for Jackson's many alleged victims. Granted, after recent events, a media storm is the last thing his daughter, Paris, needs.