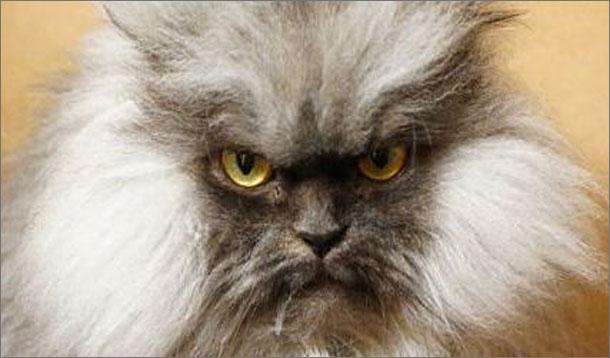 They say you're either a cat or dog person. Well, someone who most certainly ISN'T a cat person is New Zealand economist Gareth Morgan, who has suggested the country do away with kitty cats. Yes, if he had his way, those cuddly little fur balls we've domesticated since god-knows-when would cease to exist.

Morgan's argument in favour of extinguishing domestic cats stems from the threat they pose to myriad endangered bird species. Admittedly, according to an article in Slate, cats were a rather helpful lot—at least they used to be back in the days when they were "killing disease-ridden rats and mice and protecting our food stockpiles." Now? Not so much.

Morgan calls cats "mere parasites" and believes the key is not mass genocide ('cause that would just be insensitive). Instead, he has suggested “elimination,” i.e. existing cats can live out the rest of their natural lives but should be spayed and neutered, thus curbing future litters. Moreover, if he gets his way no new cats will be born or imported.

Morgan's campaign, Cats To Go, isn't a gag or a hoax. On islands like New Zealand, cats cause particular damage to the delicate and unique ecosystems by hunting and gobbling up birds. It's so bad that in places like Hawaii, Australia, the Chatham Islands, and New Zealand, claims the Slate article, many species of birds have been made extinct or seriously endangered and all because of the furry, four-legged predator.

What do you think of Morgan's argument? If you had to choose between birds and cats, which would it be? I hear you. Sophie's Choice all over again, isn't it? 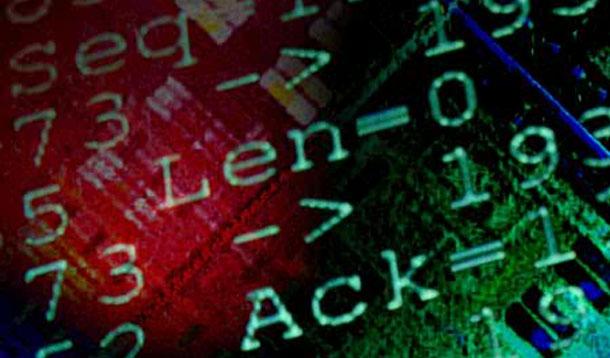 Dawson College in Montreal has expelled a computer science student after he unwittingly discovered flaws in the school's online security, leaking personal information of students on the school's database.

According to an article in the Star, 20-year-old Hamed Al-Khabaz informed the school of the vulnerability of its computerized data while trying to create an app to give students access to their school accounts.

In the process, he cracked encrypted data with such confidential information as "SIN numbers, transcripts and home addresses."

“It was completely insecure,” Al-Khabaz said. “Anyone in the world could log in and access someone’s data.”

He then contacted the school's IT department, alerting them of the system's vulnerability. What happened next shocked the student. He was accused of "launching a cyber attack" no less, and threatened with jail time. He signed a nondisclosure agreement, and complied at every step.

Instead of embracing and harnessing the talents of this budding Zuckerberg, the school decided to expel him.

His appeal to the dean was denied, and his school record blighted.

Al-Khabaz is now fearful that he will be rejected from other schools to which he applies. His story has gone viral, with the Dawson Student Union launching a website and an online petition to have him reinstated.

Was the college's reaction justified? Do you think the student deserved to be expelled? 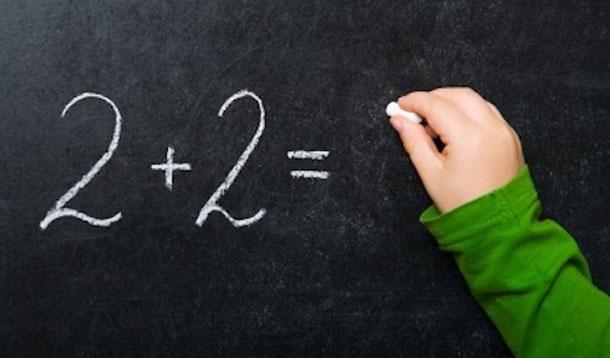 Ok, so for many kids math truly isn't a laughing matter. At least it really wasn't the case for yours truly. But help is at hand. Last year we featured a great service that offers free online math tutoring for students in grades 7-10. This year, kids who enter Homework Help's Math Joke & Riddle contest will not only sharpen their mathematical skills and exercise their funny bone, they will get a stab at winning a TVO prize pack!

A government funded resource administered by TVO, Homework Help is an awesome resource for parents and students alike (think of the time you save agonizing over your kid's homework!). Frankly I wish it had been around in my day. Then again, the internet would have been a nice-to-have, too.

So dust off that knock knock joke, boys and girls, and submit it here...