Putting Coats on Backs and Smiles on Faces 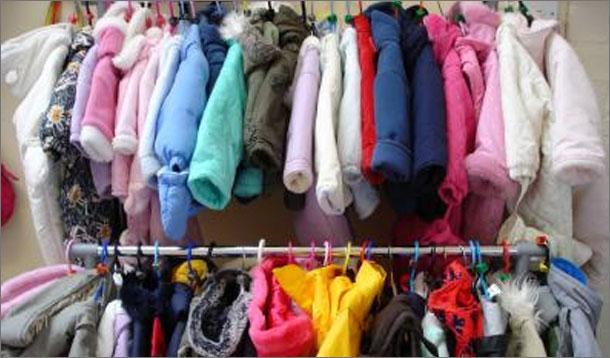 Brrr. The Canadian winter is upon us yet again. Skiing, skating, tobogganing...Sound like fun? Well, just imagine if you couldn't afford a warm coat for your child. No wonder that some parents dread the drop in temperature.

That was exactly the philanthropic seed that grew West 49’s 10th Annual ‘Coats for Kids’ campaign. Since 2002, the drive has put more than 80,000 gently used winter coats on the backs of the kids who need them. After all, as any parent knows snowsuits are expensive, and kids outgrow them so quickly.

That's where you come in. From this week through to November 21st, you can bring in a "clean, insulated gently used winter coat"—not to mention hats, mitts, scarves—to any West 49 store across Canada. (There are 70 locations, so no excuse, really.) Not only will your heart warm knowing you did a damn good thing, you will also receive $25 off any new winter jacket of your choosing.

The donated coats are then distributed to various youth shelters and charities across the country.

In the words of this West 49 employee:

"One story that always comes to mind is a mom with her son who was about 6 or 7 years old. The sons school let them know about our services and they registered and started looking for clothes for the little guy. After a few minutes the little guy put on a warm winter coat....'Awww Mom, this so cool! This jacket is so warm and it is totally cool!' he paused and looked her in the eye......'Do you have enough money Mom? Oh boy!!!!

The mom was speechless and everyone around could hear a pin drop! She said 'That's ok, you can have it, this place is where everyone shares with each other.' This little guy walked out so proud with his new coat on his back. As he left, he said 'Hey mom, I wanna clean my room and find clothes for kids smaller than me!' I wish I had this on video, it was one of the most powerful moments in my career."

I love this idea. Nothing could be easier, because kids have more important things to be worrying about (like making perfect snow angels and snowmen) than how to get warm. 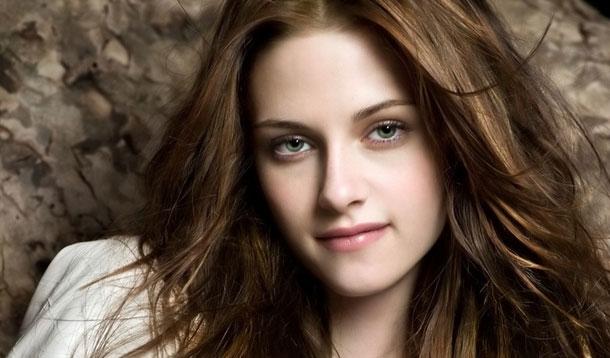 Call Kristen Stewart a little paranoid. But after cheating on her heartthrob boyfriend and Twilight co-star, Robert Pattinson, the young actress instantly shot to the top of many people's shit list. Imagine tens of thousands of people you've never met wanting to spit on you...

No wonder the 22 year old, now reunited with her beau, worries that her haters are out to get her—and that social media platforms like Twitter will make it all to easy for them to track her down and bump her off. And you only have to look at what happened to Amanda Todd to realize just how real the threat of faceless cyberbullying has become, even when you're not a famous Hollywood actress.

According to an article in the Huffington Post, though KStew claims social media is "really great," she says in the same breath that mainly it is a scary and potent force. Hence why, unlike so many celebs, neither she and her bloke has a Twitter account. Given her PR record, I have to say this is a surprisingly sage move on her part.

Boom, indeed. At first read, her paranoia seems unfounded. But consider just how obsessive some Twihard fans are, having stalked the book setting of Forks. Then consider the sad story of Todd, who was driven to her death by cyberbullies.

But at least some good is trickling out of Todd's tragedy. An article by the Star exposed Justin Hutchings. Having made a callous comment on a memorial site after her death, Hutchings was later tracked down via Facebook and fired from his job. And the 30-year-old troll who pushed Todd to her last despairing act? He too was outed by "hactivists" on a site called Anonymous, which leaked his personal details around the net.

Clearly, social media is a force to be reckoned with; reputations are built in a few key strokes and just as quickly destroyed. Where bullying is concerned, a hard line is the only approach. People may be invisible behind their screens, yet they must be accountable. And yes, Kristen. That means you're probably right to watch your back.

Do you think the internet compromises personal safety, doing more harm than good? Do you consider your public reputation when you post a comment online?

It was Definitely Nerve-Wracking 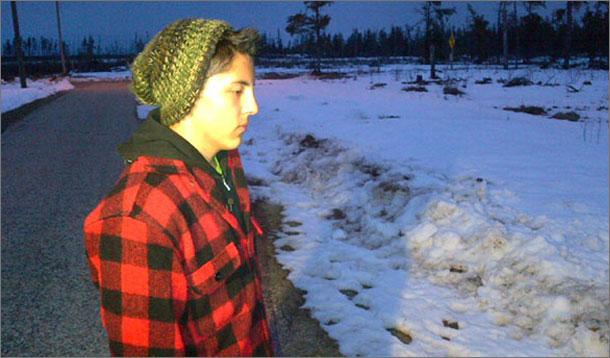 When a school bus got stuck in a rural Manitoba community, and power lines were down, it took a 13-year-old boy to brave the snowstorm to go find help.

According to an article in the Huffington Post, Alexi Catellier calmed some of the younger children aboard—including his 5-year-old brother—while the driver tried to free the bus, which was lodged in the snow for a total of almost six hours.

"It was definitely nerve-wracking," said Catellier. "You have to keep the kids calm, because otherwise the bus driver won't be able to do his job."

But by nightfall, when the passengers ran out of food and water, Catellier set out on foot to find help in just "running shoes, track pants, a thin sweater and a little fall jacket."

Fortunately he came across a home and notified CN Rail workers of the emergency. He even carried some young children to the home to use facilities and warm up. The bus was eventually recovered soon after.

Needless to say, Catellier's parents are proud of their son's actions, but perturbed by the school board's dearth of emergency procedures.