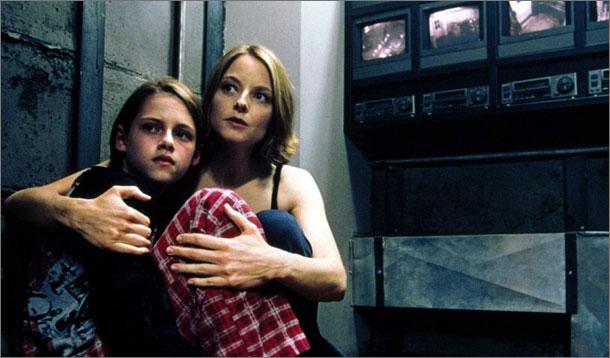 Lots of people cheat on their partners every day. But few have to face the heat quite like Kristen Stewart has. Ever since she was caught romancing her Snow White and the Huntsman director on oh-so-candid camera, the public and media have rolled her over the coals.

The vitriol is such that a fellow actor labelled her a 'trampire' and T-shirts are already being sold, allowing total strangers to profit from her romantic fail. Really, why is it anyone's business?

In the Daily Beast, the 46-year-old actor lashes out at the media circus for treating young celebs like Stewart "as a moving target." She recalls her own career which began at the ripe age of three, and admits that the climate for young actors today is different. She questions whether she would have survived as an actor amid the current media assault, and admits that she would have quit "before I started."

It doesn't make sense that just by virtue of their chosen career actors open themselves up to the media vultures, sacrificing any chance at a private life for being in the public eye. Foster was one of the smart ones, who learned early on to "willfully disassociate, to compartmentalize."

But it's a hell of a way to live, for the sake of some movies. Perhaps recognizing some of the vulnerability she felt as a child actor, Foster feels a motherly protection for Stewart. Maybe we can all move on and let actors do what they do best... We have no more business peeping in their windows than they do ours. 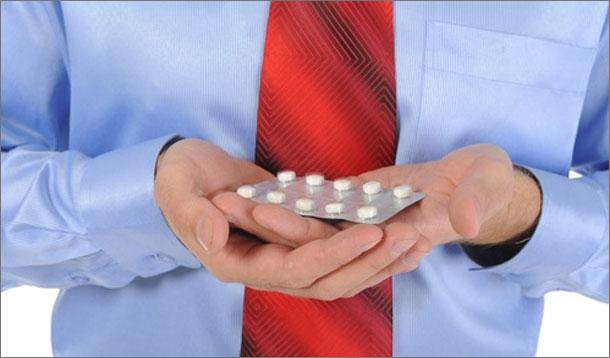 At last it looks like birth control need no longer be the sole responsibility of women all over the world. A new study would appear to have found the long-elusive male contraceptive pill.

Results of their findings appears in the current issue of Cell, detailing how the compound known as JQ1 decreases both the number and quality of sperm. When JQ1 was discontinued, normal sperm production resumed and wasn't compromised. Testosterone production, mating behaviour, and the health of offspring conceived after use all seemed unaffected by use of JQ1.

Interestingly, JQ1 was originally conceived (no pun) to block the cancer-causing gene, BRD4.

"These findings suggest that a reversible, oral male contraceptive may be possible," said James Bradner, study author and faculty member at Harvard Medical School and the Broad Institute. "While we will be conducting more research to see if we can build on our current findings, JQ1 shows initial promise as a lead compound for male contraception."

So while it's still early days, and remains to be seen if the result is transferrable from rodents to human males, the study is a legitimate reason to get excited. Soon it may well be his turn to remember popping the pill each day. Now, if only scientists could come up with a compound so men could try menstruating, too... 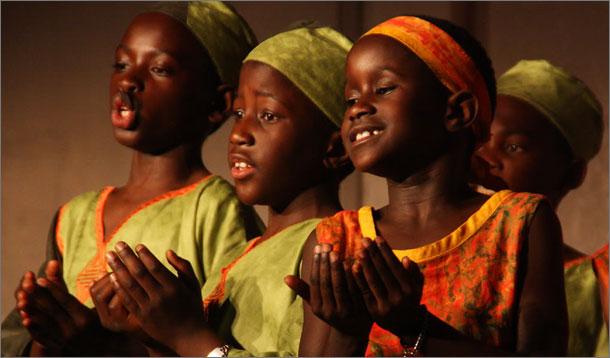